Being a foreigner in K-pop is hard enough with the training, but learning a language is a whole new obstacle to tackle. Some have gotten better with time, while some still have difficulties to this day.

Despite that, they persevered and have made a name for themselves in South Korea. These idols have openly struggled with speaking Korean. 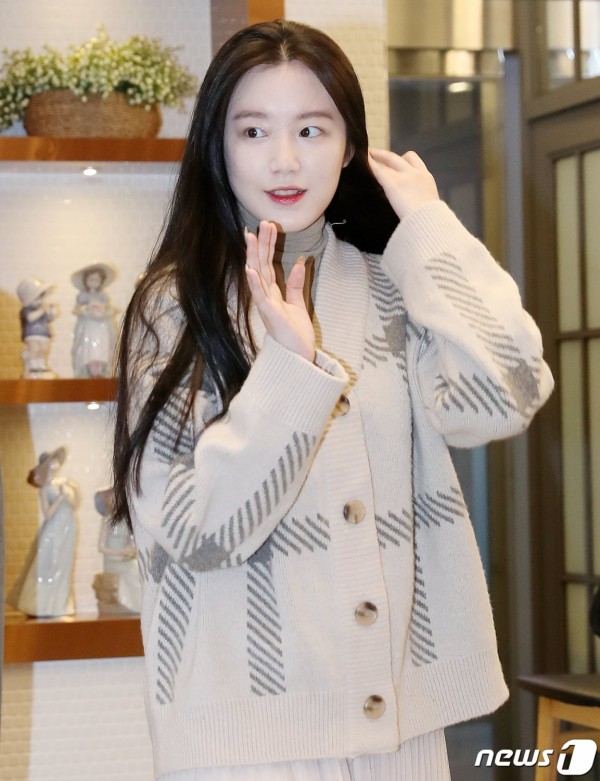 Luckily, she had fellow member Yuqi, who hails from China and is near-fluent in Korean, translate for her when she struggled. Despite not being fluent in the language, Shuhua is loud and outgoing, not letting her Korean skills stop her from being the group’s vitamin!

Lucas, a member of WayV (NCT’s Chinese unit) and SuperM, is from Hong Kong. He trained under SM Entertainment for two years.

Fans have joked that the idol knows many languages but is not fluent in any of them! His list includes Mandarin, Cantonese, English, Thai, and Korea. Lucas would use Konglish and humor to communicate during his early debut days, making both fans and NCT members laugh for his unique communication methods! 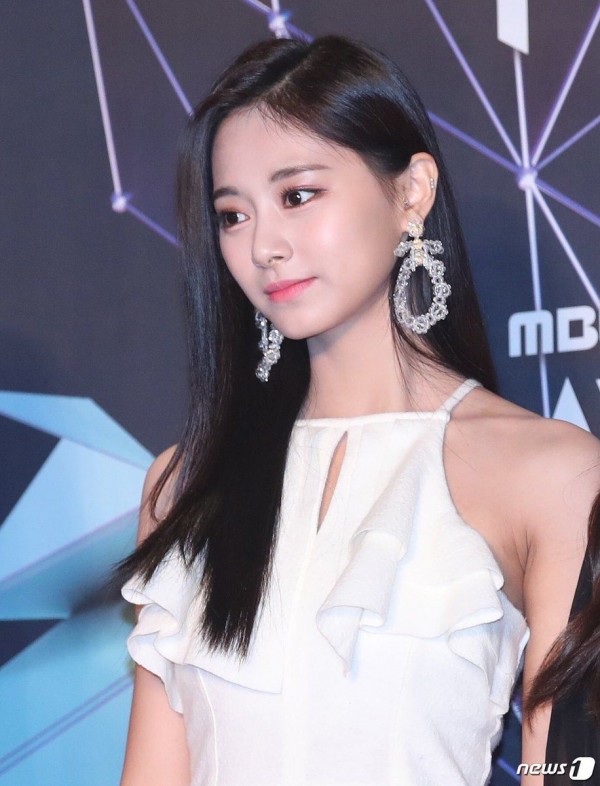 TWICE‘s maknae and visual Tzuyu is from Taiwan. She trained under JYP Entertainment for three years.

Tzuyu has definitely improved her Korean language skills, but she struggled with the language during her early days. According to member Sana, they often speak to Tzuyu with simple Korean words and terms. She often asks for help from her members for definitions or if she stumbles with her words.

TWICE makes sure to take care of Tzuyu, who is learning Korean every day! 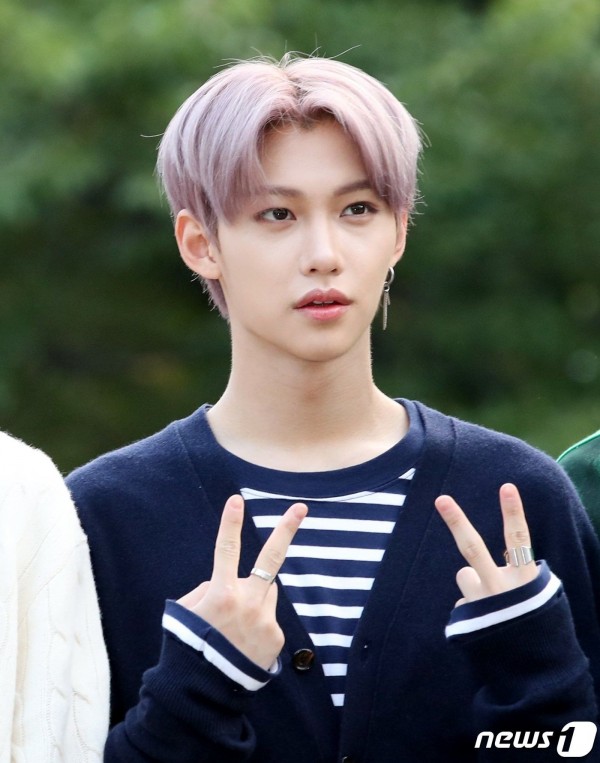 Felix is ethnically Korean but was born and raised in Australia. He trained under JYP Entertainment for about 8-9 months.

During his days competing on “Stray Kids,” Felix visibly struggled with pronunciation and often relied on Chan, a fellow Korean-Aussie member. He was still learning basics while training and was eliminated from the show due to his lack of fluency in Korean. In the end, however, he made his debut with Stray Kids! 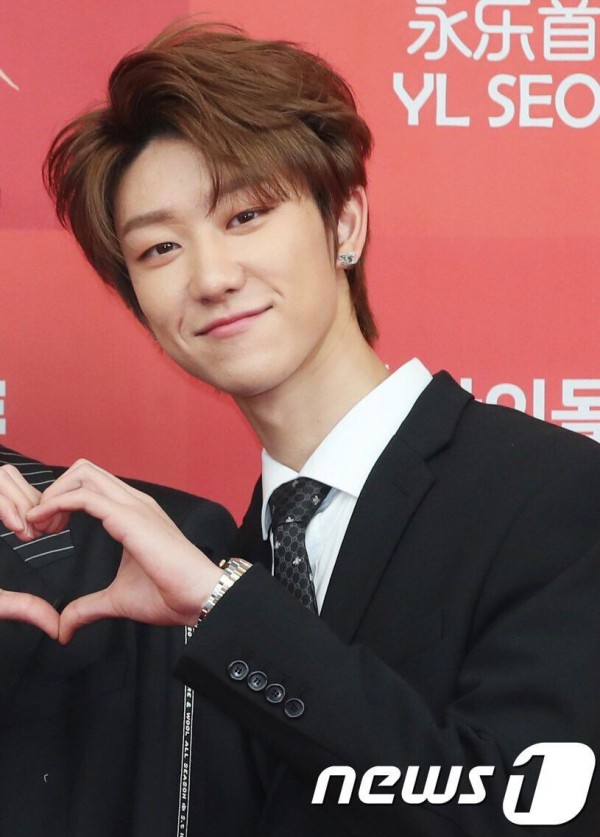 The8, a member of SEVENTEEN‘s performance unit, is from China. He trained under PLEDIS Entertainment for a year and five months. During his debut days, The8 struggled with speaking Korean, and he initially had a very strong Chinese accent when he spoke and sometimes when he sang. He also appeared to have a hard time pronouncing some Korean words. He has improved the more experience and exposure he gets with the language, and he is near-fluency! 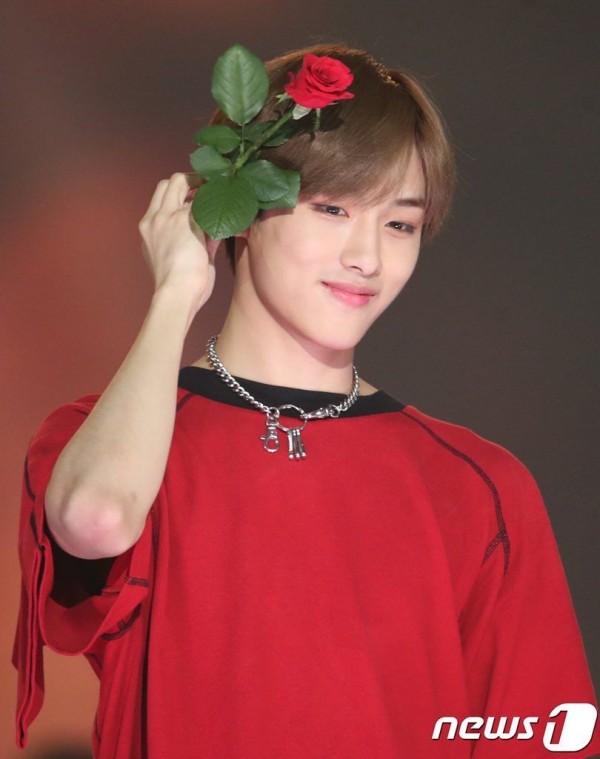 Winwin, a member of NCT 127 and WayV, is from China. He debuted after a year of training under SM Entertainment. Early on, Winwin visibly struggled with Korean.

In 2016, his Korean was considered elementary, and he had difficulties forming sentences and pronouncing some words. However, his communication skills have improved greatly since then, and he is getting better every day! 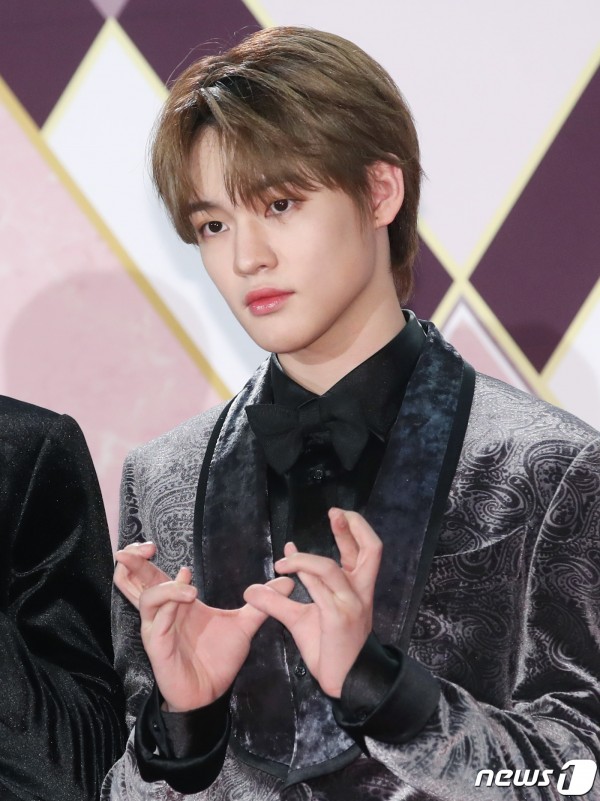 Chenle, a member of NCT Dream, is from China. He trained for just four months under SM Entertainment before making his debut! During his debut days, Chenle had to wear an ear translator since he only had a basic understanding of Korean and had difficulties speaking.

Luckily, fellow Chinese member Renjun was there to help him out when he struggled! Now, Chenle’s Korean is so good that he even corrects the Korean members when they say something wrong! 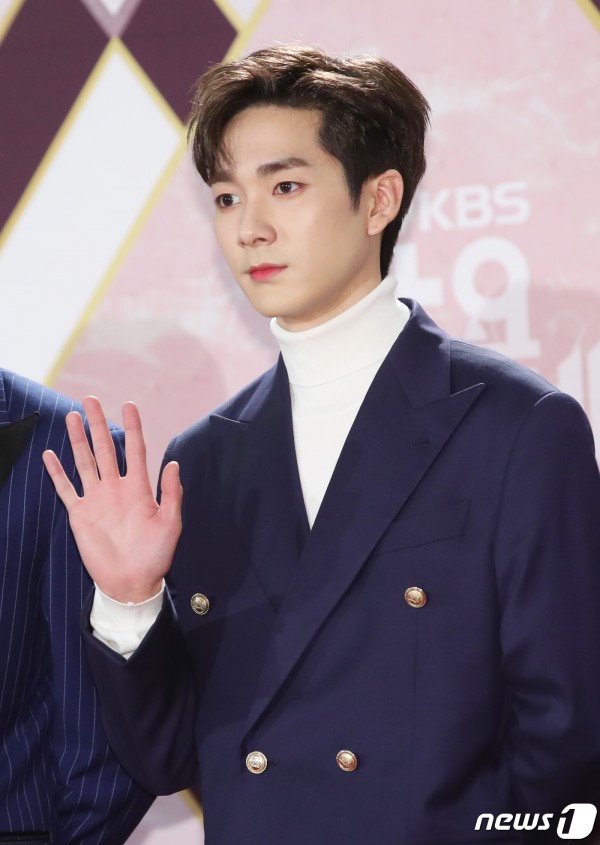 NU’EST’s Aron is ethnically Korean but was born and raised in the United States. He trained for a year under PLEDIS Entertainment. Despite being ethnically Korean, Aron only learned the language when he moved to South Korea. Still, he struggled with more complex words and sentences. During Koeran games, such as the “Headphone Game,” Aron struggled with Korean lip reading. 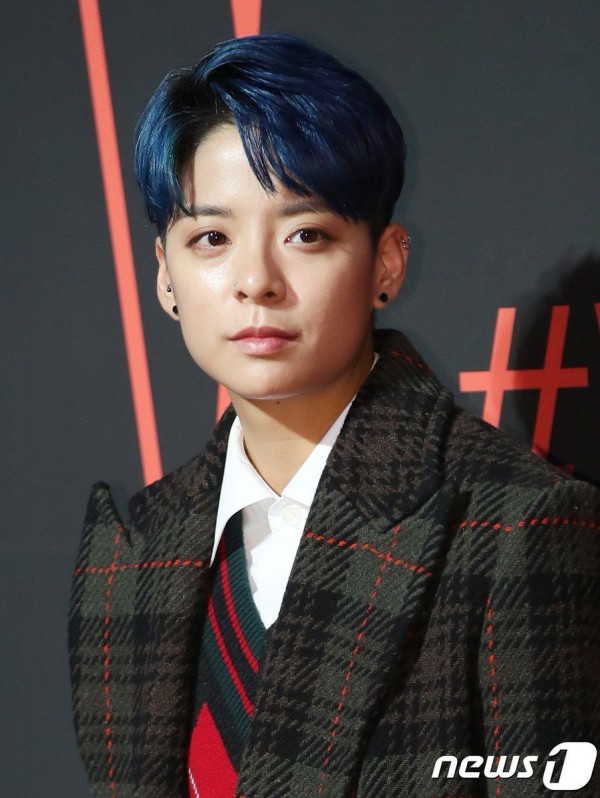 Amber is Chinese-American and was born and raised in the United States. She trained under SM Entertainment for a year and a half. The idol struggled during their debut days and had a tough time when f(x) appeared on variety shows. She has become much more comfortable since then and is near-fluent. However, she had a hard time learning South Korea’s military language, which has a different formality level, when she appeared on “Real Men.”

Do you speak Korean? Tell us in the comments!

HyunA Revealed Why Everyone Loves To Eat With Jessi – KpopHit