On Tuesday, Feb. 22, LOONA member Chuu was swept up in school bullying allegations. She is one of the many idols who have been accused of bullying. Her agency, Blockberry Creative, has since released a statement concerning the rumors. Keep on reading to learn more. 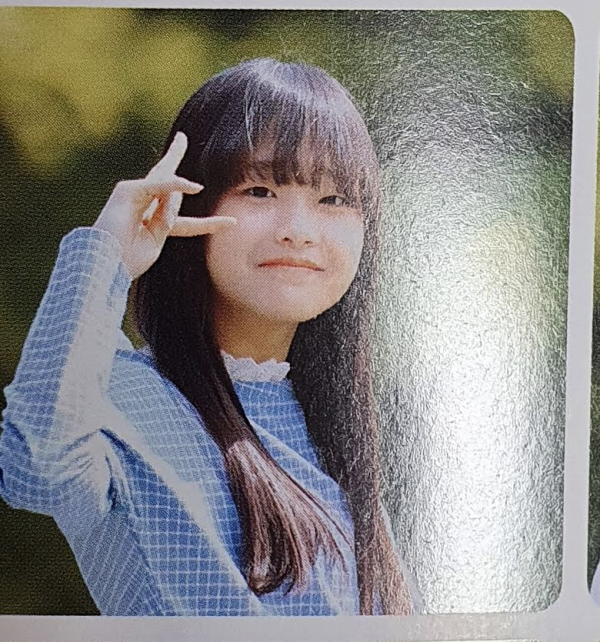 Was LOONA’s Chuu a School Bully?

On Feb. 22, an alleged victim of Chuu‘s bullying made a post on an online community forum. The user shared photos of the yearbook and a school festive line-up that included Chuu as proof that they attended the same school as the idol. 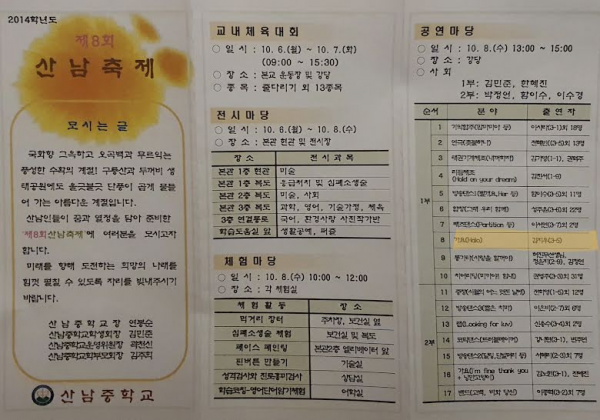 The user recalled a time when a student called J*B, who had the most power in the class, and that Chuu had allegedly stuck close to that person. Together, the two outcasted their classmates if they did not like them. The user claimed to have been classmates with Chuu during their first year of middle school and that the two were friendly enough that she had even visited Chuu’s house to hang out before. Despite their relationship, Chuu bullied her for shallow reasons. 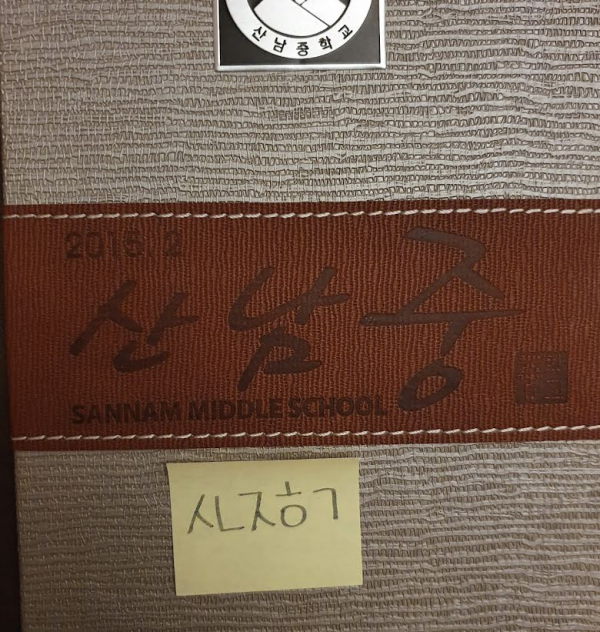 “When I heard that she was going to debut, I did not have good feelings about it, but I thought it would be alright since I did not see her often. I thought she would fade quickly. However, I recently started seeing her more often to the point that I cannot watch TV comfortably.

The memories I tried so hard to bury kept resurfacing, and I thought, how come the victim has to cower in fear while the perpetrator can come out on TV as if nothing ever happen. That is why I am writing this post.

J*B and Kim Jiwoo (Chuu’s real name) went around and isolated others, and the only reason they did so was that they simply did not like them.

One day, one of my close friends, A, was made to be an outcast. I was the only one who would have meals and talk with A. I guess Kim Jiwoo did not like that, so she talked to A and made it appear as if I was the one who made them into an outcast.

Afterward, when I grasped what was happening, I realized now that I was the outcast. Of course, I also felt anger towards A, who only listened to Kim Jiwoo and not my side of the story, but I can never forget how Kim Jiwoo caused friction between us, yet acted as if she did not do anything. 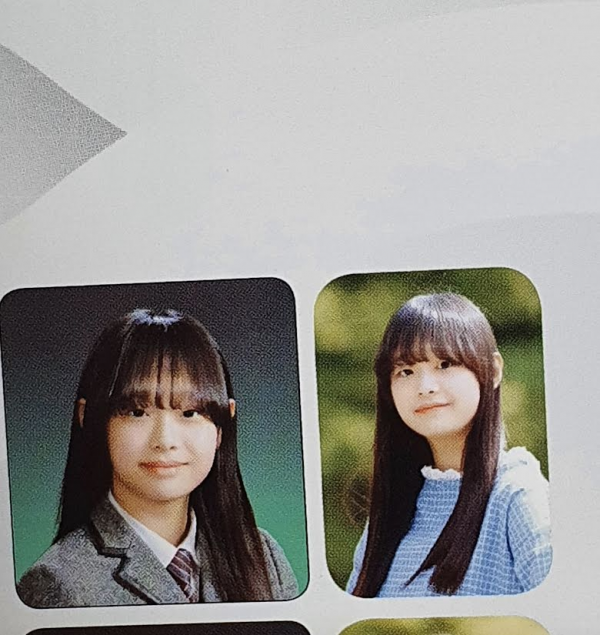 Later on, they added me to a group chat and cursed and threatened me. They once stopped me on my way home to curse me out just for leaving the group chat. After this, I could no longer eat in the cafeteria, so I was always alone in the classroom during lunch. Our teacher had asked me if something was wrong, but I could not say anything back then. I did not want to remember those times, so I did not bother gathering any evidence, which I regret.

After some time passed, and we were going to move up from our first year, I asked Kim Jiwoo why she did not like me. I asked if being friends with A was such a crime. Kim Jiwoo acknowledged that was one of the reasons, but she already did not like me. When I continued to question her, Kim Jiwoo brought up a time to play in the basement parking lot of her apartment. That day, she said she had to head back home because her mom might be worrying, even though it was still early. I replied, ‘Your mother must have a lot of worries.’ Kim Jiwoo was offended by what I had said, as she felt I was making her mom out to be someone sensitive and strict.

I still remember how shocked I was at this. Was what I said rude? Which part of it seemed like I was making her mom out to be sensitive? I was so surprised that this was why the reason I went through hell in my first year. After that, my personality became introverted. When I look back at the certificates I received during my second year, people who did not know me well would say I was quiet, and people who knew me since last year said I became ever quieter than the year before.”

When the allegations first started gaining traction, South Korean news outlet Wikitree reached out to Blockberry Creative, but they could not contact them. On Wednesday, Feb. 23, however, the company has released a statement denying all claims. They also announced that they would be taking legal action. 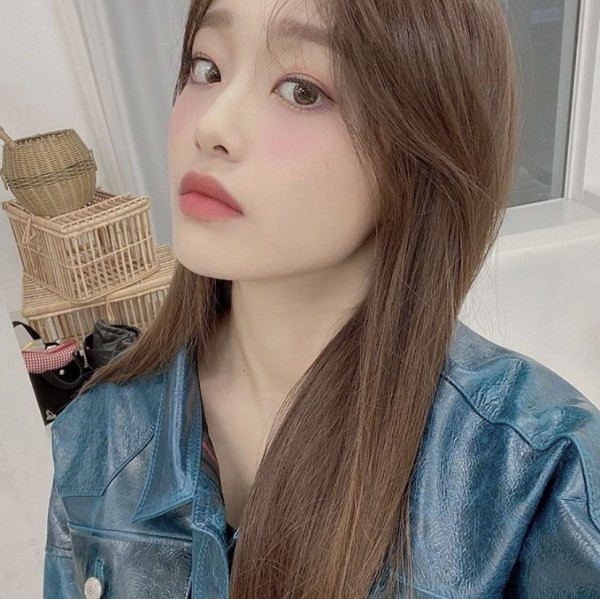 “Hello. This is Blockberry Creative.

We want to share our stance regarding the issues relating to LOONA that is circulating online.

First of all, we will do our very best to clarify the relationship between the two parties involved to prevent further victims.

We want to announce that the claims made by the accuser contain falsehoods that are different from what actually happened. There should be no more malicious spreading of these affairs.

We would also like to inform everyone that we will be taking every possible legal action to protect our artists’ reputation, which has been damaged due to groundless rumors and false information,

Additionally, we will not be overlooking this situation, and we will be putting all our efforts into protecting the rights and interests of our artists.

Hwang In Yeop Talks About Types Of Roles He Wants To Portray, The Vibe He Wants To Give Off, And More – KpopHit