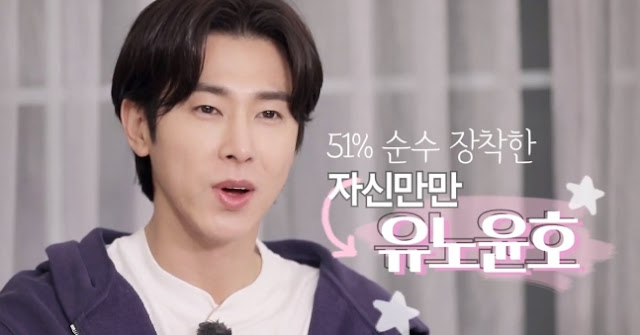 1. [+1,462, -154] Park Narae had her comeback after that weird thing she did on that show!! And look at Yunho coming back too! ㅋㅋㅋㅋㅋ These people don’t know anything about reflection~~~! ㅋㅋㅋ

2. [+791, -7] His friends tried to protect him by blocking the door from the police raid so he could get out. The fact that he was even at an illegal escort bar during a pandemic and that he’s now going to be guesting on a children’s variety show… These celebrities really don’t have a sense of crime at all, and that’s probably why they have no problem committing them.

5. [+71, -7] Well, there’s nothing wrong with going to an escort bar ㅋㅋㅋ but he’s put up too big of an act this entire time with the whole innocent, clean act to get away with it ㅋㅋ

6. [+60, -5] He went to an escort bar during a pandemic and now he’s being allowed back on a children’s show ㅋㅋㅋㅋㅋㅋ so easy for male celebrities