WonHo just came back with his second mini-album “Blue Letter” and the title track ‘BLUE’ on Sep. 14, 2021. On the day of his release, he joined Julia Lepidi for a Check In interview with Audacy Music. They spoke about his comeback and some of his future hopes as an artist.

Here are WonHo’s thoughts on his latest album. 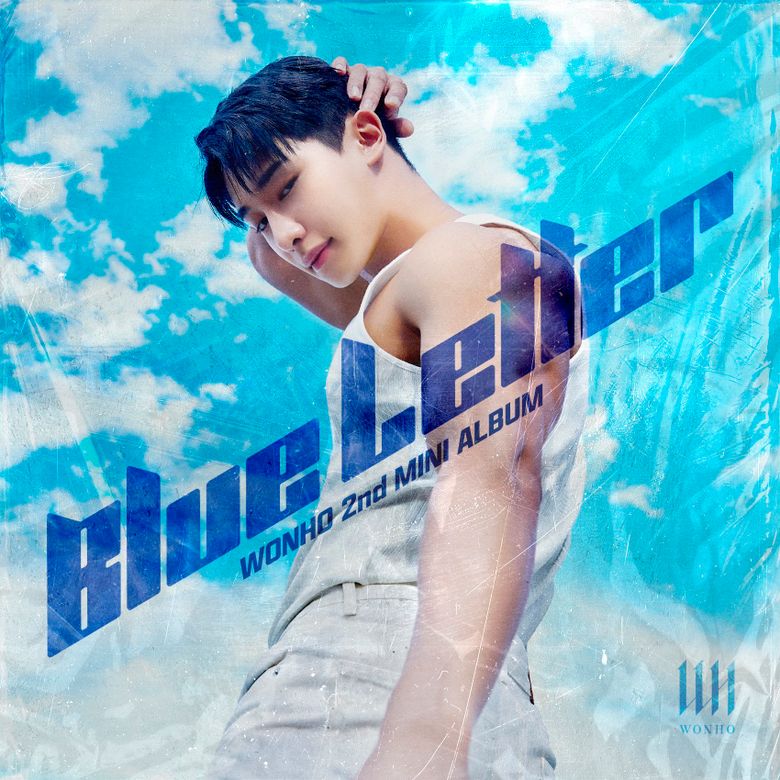 When asked what his favorite song from “Blue Letter” is, WonHo answered that he liked ‘No Text No Call’. He also revealed an interesting fact about the name of his title track.

WonHo admitted that he can’t necessarily say that he loves the color blue, but at some point, it just became his signature color. He also thinks that it’s a great color to express emotions. In fact, he likes all colors but especially black. 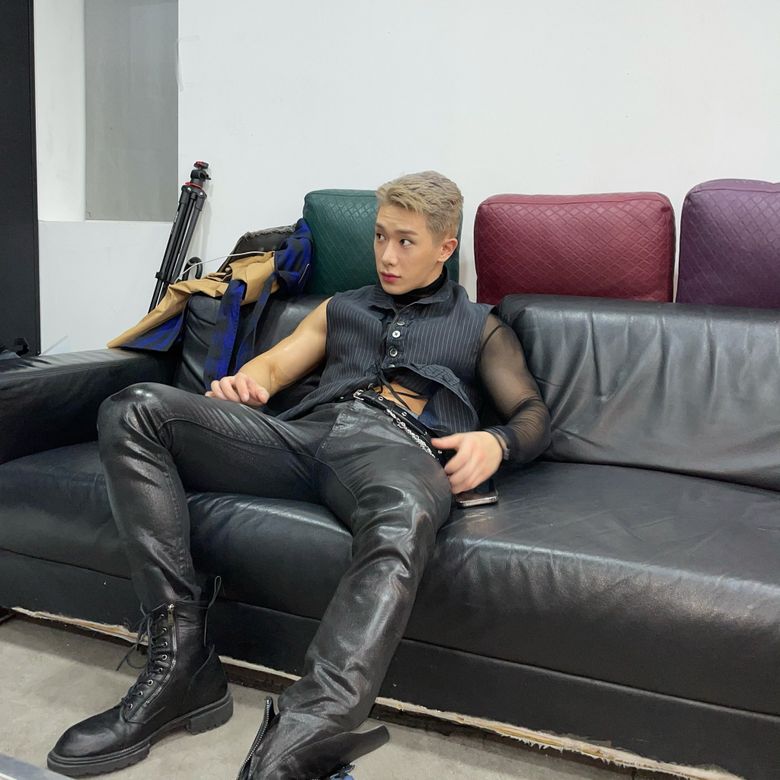 WonHo spoke about overcoming depression and some hardships that he was experiencing thanks to his fans. He says that he wanted the album to reflect that process and he enjoyed being able to talk about his personal feelings through his music.

He also mentioned that he had plans to create an R&B song in the future. If he could collaborate with anyone on it, that would be American singer Khalid. He also doesn’t really have any thoughts of acting any time soon. 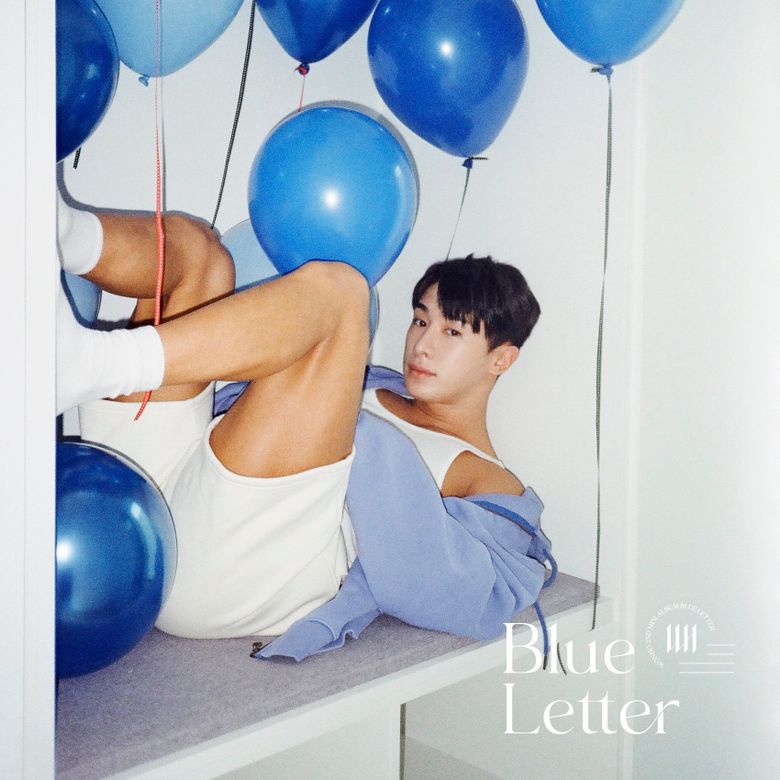 Lastly, when asked how he would describe WENEE, he said as love, family, and eternity.

You can watch the full interview here.

What did you think of WonHo’s new music? Did you enjoy it?

BLACKPINK’s Rosé Finally Met Rihanna At The Met Gala, And She Is Living The Fangirl Dream – KpopHit