Why do dramas only play up certain careers as ‘mean girl jobs’? – KpopHit 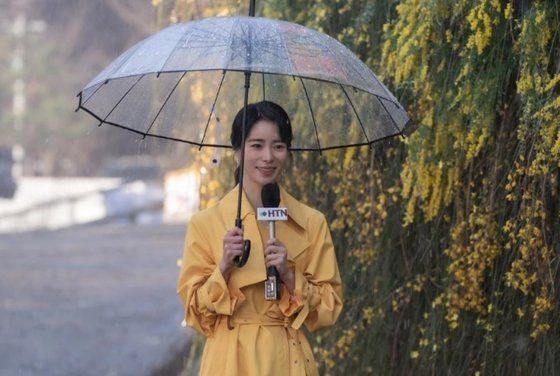 1. [+422, -18] But that’s really how it is in real life ㅋㅋㅋ Why do you think most of the stewardesses are young women? Because a lot of them get into the career to try to land a rich man and quit ㅋㅋ

2. [+376, -9] Well, obviously these stereotypes exist because those are the kinds of people getting into those careers ^^

3. [+224, -4] It’s not like stereotypes don’t exist for other careers? ㅋㅋ Corrupted politicians, ignorant public service workers, evil finance companies… why do only female jobs get defended?

5. [+57, -1] Not that I’m trying to generalize or go to jail for writing this comment, but I have met some friends who work in the stewardess or newscaster fields and… they do seem a bit lost in their own worlds. There’s just something off about them…

6. [+47, -1] Stewardesses in real life are worse than their stereotypes. It’s purely a job for them to land marriages. That’s it.

7. [+44, -0] Greedy chaebols, corrupted lawyers, conspiracist public servants, rotten politicians… where are the pitchforks for the stereotypes against these careers? Just watch dramas for what they are: a fictional work.

8. [+30, -0] I don’t know about weather casters but I do know the stereotypes about stewardesses are mostly true, which is probably why drama characters about those careers are written in such a way. I’m sure viewers are aware that it’s not accurate to generalize a whole career like that since we’re not fools~

9. [+29, -1] Lawyers and policemen are constantly depicted as corrupted and evil in these dramas and no one says anything. If you’re mad about how weathercasters and stewardesses are depicted in dramas, you’re projecting your own insecurities.

10. [+20, -1] I’ve never held a career up against their stereotypes just because it was portrayed a certain way in a drama. People are just looking to get triggered.

11. [+12, -0] Just watch fiction as fiction. Look at how much religious roles get ripped apart in movies. We all know it’s just the minority in any group that’s like that.

12. [+12, -2] What’s the point of dramas if you don’t play up stereotypes like this? Just go watch a documentary if you want your fiction to only reflect the real world.

1 thought on “Why do dramas only play up certain careers as ‘mean girl jobs’? – KpopHit”