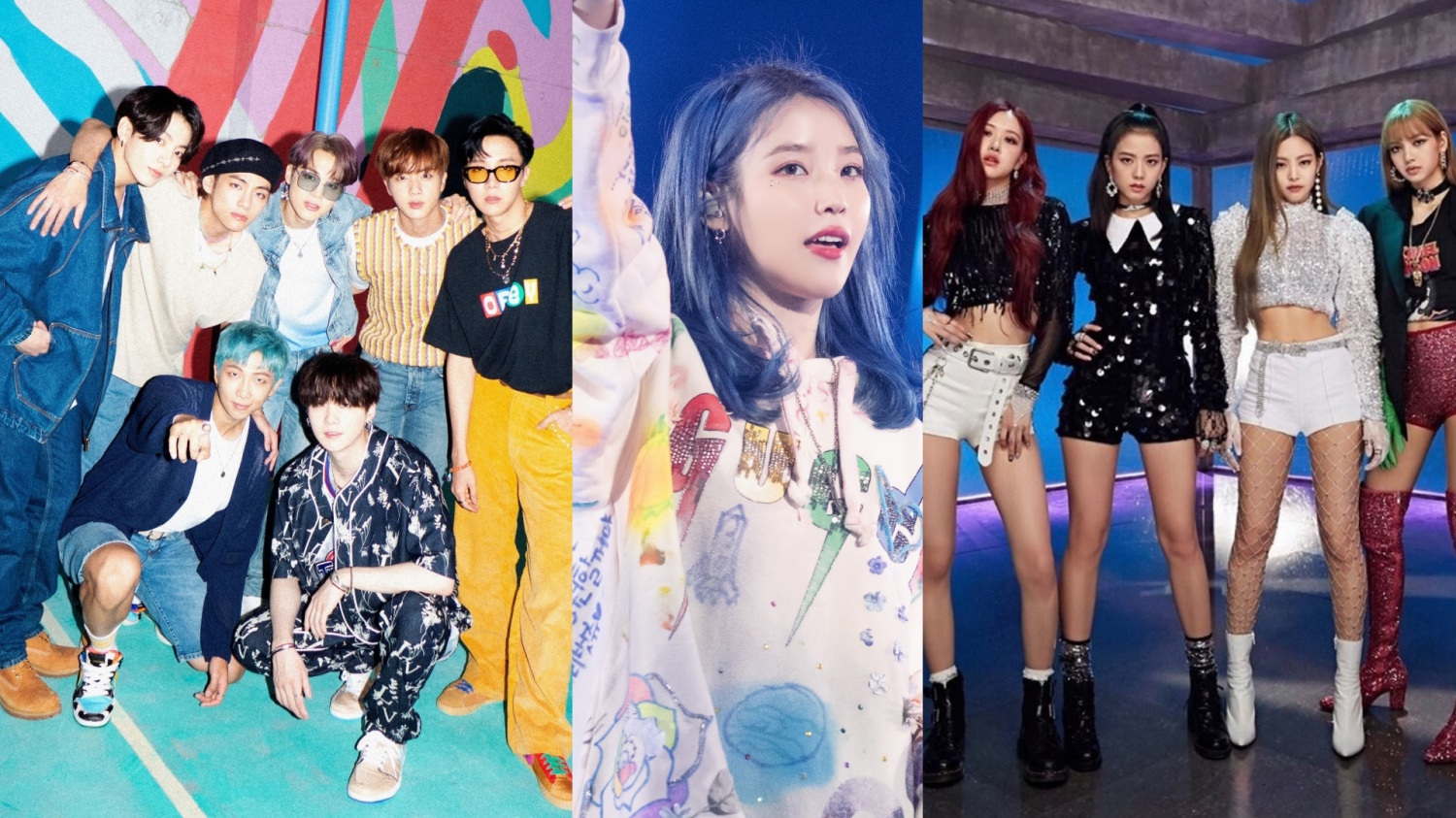 Perfect-All Kill or prominently known as PAK can be achieved when a specific K-pop artist or K-pop group ranks No.1 on all South Korean digital charts, including Genie, Soribada, MelOn, Bugs, etc. It seems complicated, right?

However, these following K-pop groups and artists proved that they are indeed hitmakers with huge dominance and influence as currently, they are the groups and idols with the most hourly PAK in history.

The newly released song of BTS titled, “Dynamite” sits on the first spot with 331 PAKs! The song was released on August 21 this 2020. Yet, upon kicking off, the song immediately broke and brought home various records, including the title for “First K-pop group to rank No.1 on Billboard Hot 100” for two consecutive weeks!

Zico’s “Any Song” became the first K-pop song this 2020, which achieved the most hourly PAKs, which is 330, beating iKON’s record. It also remains as the top 1 song with the longest hourly Perfect All-Kills until BTS released their new track.

On the other hand, aside from this huge achievement, Zico’s song draws the attention of TikTok users, leading “Any Song” to become a viral challenge around the globe.

A K-pop group consisting of first-gen idols Lee Hyori, Rain, and Yoo Jae Suk, SSAK3 which debuted in the new-gen K-pop is still rocking the music industry as they secured a spot in this list at No.3.

iKON’s “Love Scenario,” which was released in 2018, was the first K-pop boy band to achieve a PAK since BIGBANG. The stellar group also reigned for two years as the No.1 group with the longest hourly PAKs (204 PAKs) until Zico.
5. IU’s “Blueming” (142 PAKs)

Aside from achieving 142 PAKs for “Blueming” released in 2019, IU is also the only and current artist with the most songs with the longest hourly PAKs in this list, including “Leon” and “Eight” just three out of her 18 songs that achieved PAKs.

IU, in collaboration with Park Myungsoo, released “Leon” in 2015. The song immediately caught the attention of several fans and recorded 136 PAKs.

Before its release in May, fans and netizens were already anticipating the song as it is a surprise comeback of the successful solo idol, and the news became hotter when it was announced that Suga would be working with IU. When it was finally dropped, it eventually became a hit song and recorded 134 PAKs.

Lim Chang Jung, a popular ballad singer-songwriter, composer, and actor proved his experiences and power after achieving 95 PAKs when the veteran singer released, “The Love I Committed.”

“DDU-DU-DDU-DDU” remains as the girl group with most hourly PAKs as of now! Just after an hour since release, BLACKPINK’s track debuted at No.1 in the five major charts and achieved 93 PAKs, the second girl group to achieve most PAKs overall.

Lastly, TWICE still sits on the chart as the first girl group to achieve the most hourly perfect all-kills! TWICE, who released their song, “TT” in 2016, eventually became massively popular all over the world, and was able to snag 91 PAKs.

Watch: BTOB’s Minhyuk Transforms Into A Swordsman In Preview For Upcoming Film – KpopHit