Where is ZE:A Now? Know the K-pop Group with the Longest Hiatus in the Music Scene – KpopHit 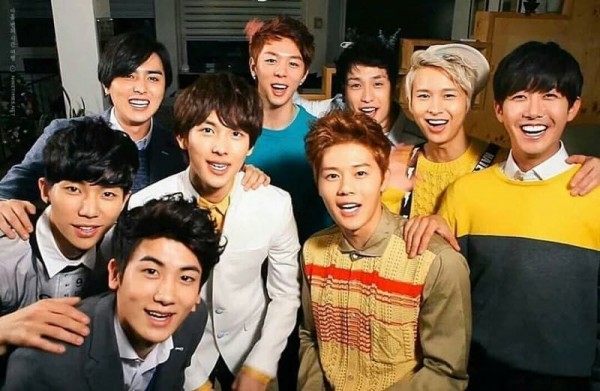 It’s been about 7 years since the K-pop group ZE:A had their last release in the music scene! Some of the members, including Park Hyung Sik, Im Siwan, Kwanghee, and Dong Jun, are still active in the entertainment industry, but what happened to the other members? Read on to know more! 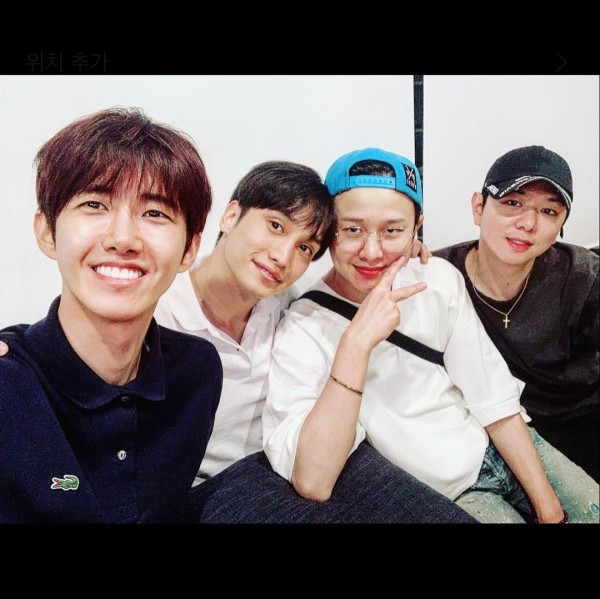 Though the group is brimming with potential to grow as one of the top-tier K-pop groups in the K-pop scene, K-pop enthusiasts pointed out that poor management from their agency, lack of proper promotion, and solid concepts lead their hiatus.

On top of that, the members also individually made their name in their respective fields, making it hard for ZE:A members to meet as a whole group again. 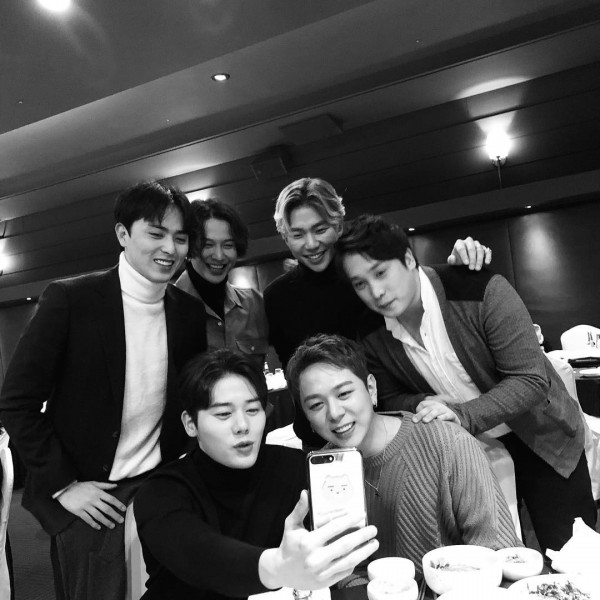 In 2017, the members’ contract with Star Empire Entertainment expired, leading other members to find their new nest. Nevertheless, ZE:A emphasized that they will not disband and will gather as a group again. 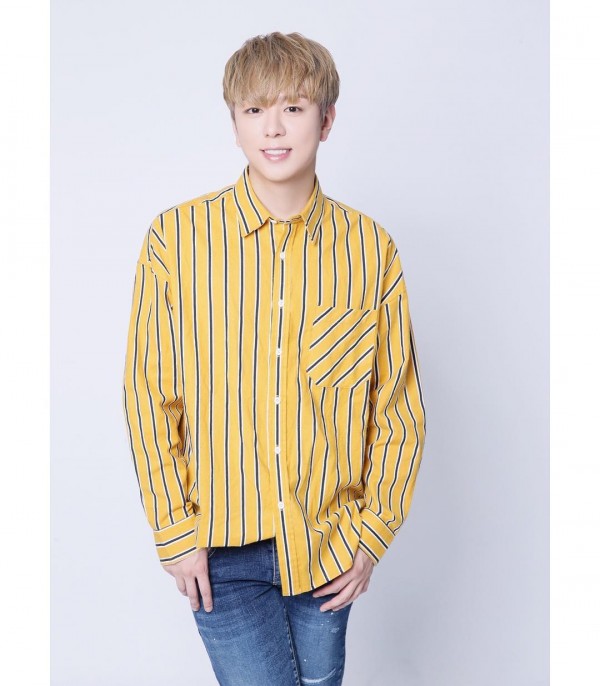 Moon Junyoung or also known as Lee Hoo, is the leader and main vocalist of the group who also debuted as a DJ (ZE:After) in 2014. Just right after his contract with Star Empire ended, he established his own label under the name of Supermember’s Entertainment (formerly known as EXA Entertainment).

Though he is busy working as the CEO of his company along with his solo albums, Junyoung is continuously hanging out with the members, even opening a café with his co-member, Minwoo. 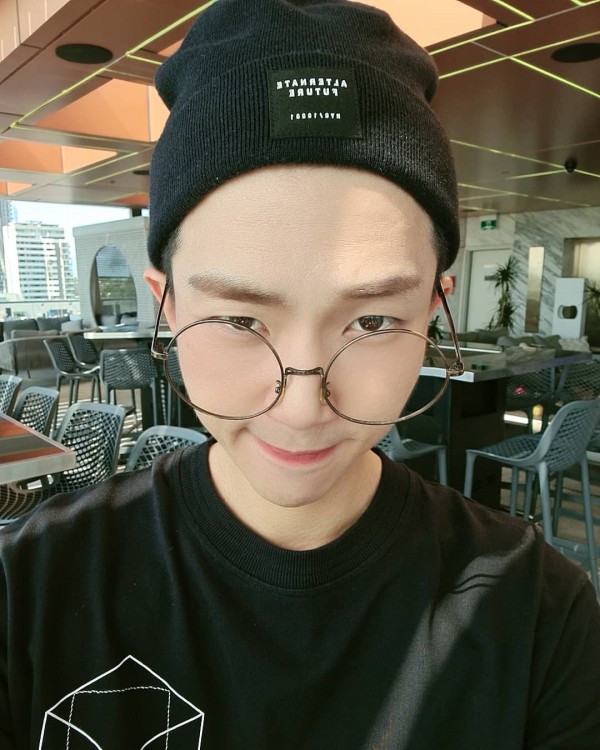 Kevin, who is actively participating on ZE:A’s back then, is continuously communicating with his fans through various social media channels.

He is regarded for his YouTube channel, KEVIN KIM, which contains interesting travel vlogs, mukbangs, etc. Aside from his schedules in Korea, Kevin is also actively promoting in Australia as a DJ, where he grew up. 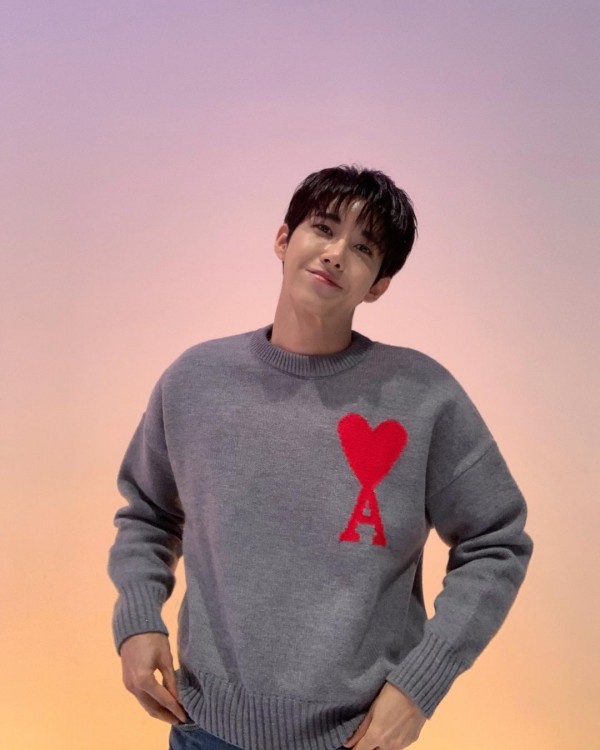 Kwanghee, the face of the group, is one of the most popular members since their debut in 2010. Due to his bubbly and fun personality, a lot of variety and entertainment shows wants him to MC for their programs.

Recently this July, Kwanghee was selected as an MC for EBS’s “Let’s Get Together Ding Dong Deng Play.” 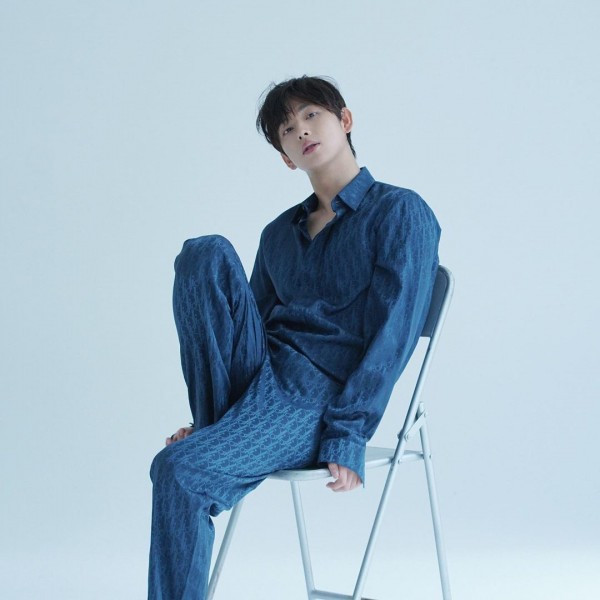 Yim Siwan, who captured the attention of K-pop fans for his vocal and visual is now stellar for his career as an actor. After starring in the massive hit drama, “Moon Embracing the Sun,” the idol-actor then appeared on various dramas where he won multiple acting and popularity awards.

After completing his recent drama, “Run On,” Siwan just filmed for a new movie this 2021 titled “Stolen Identity.” To congratulate him, his co-member Park Hyung Sik sent him a coffee truck –proving their unwavering closeness.

Aside from the movie, he also appeared in the film, “Emergency Declaration,” which premiered at the Cannes Film Festival last July 15. 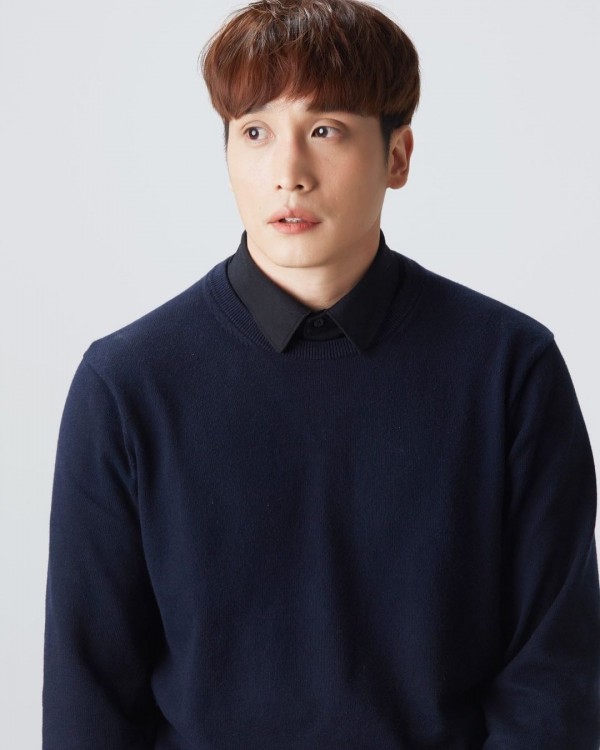 Meanwhile, the main rapper of ZE:A Taeheon is also a professional MMA fighter, the first idol to do so.

Like Kevin, the K-pop idol turned streamer is actively communicating with fans through sns as well, particularly in AfreecaTV and YouTube. In 2020, he debuted under a duo “1989” along with solo artist Seong Changyong. 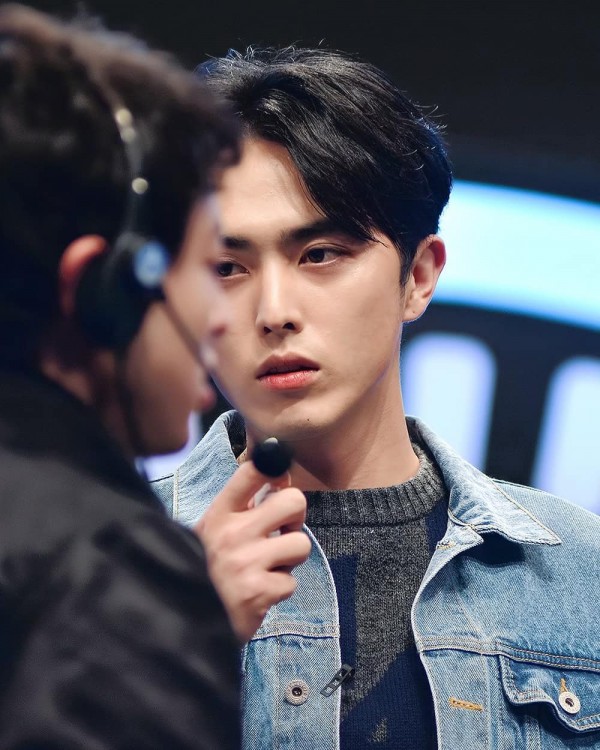 After contract expiration with Star Empire, Hee Cheol initially worked as an office worker. Later on, he opened his YouTube and Twitch accounts to stream and interact with his supporters. 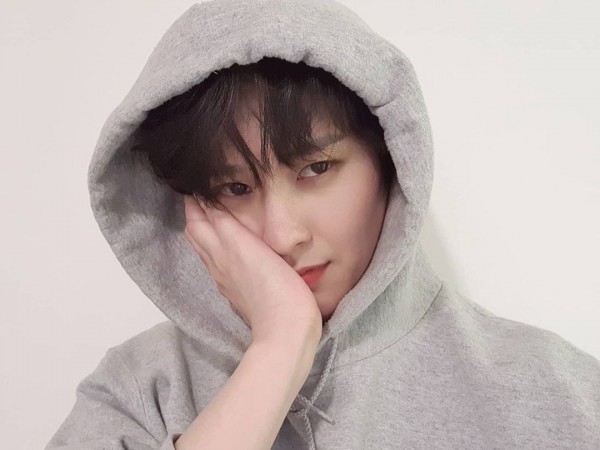 After the group parted ways with Star Empire, Minwoo debuted as a solo artist under the Korea Music Group. The K-pop idol’s promotion also expanded in Japan, where he regularly holds fan meetings and concerts. 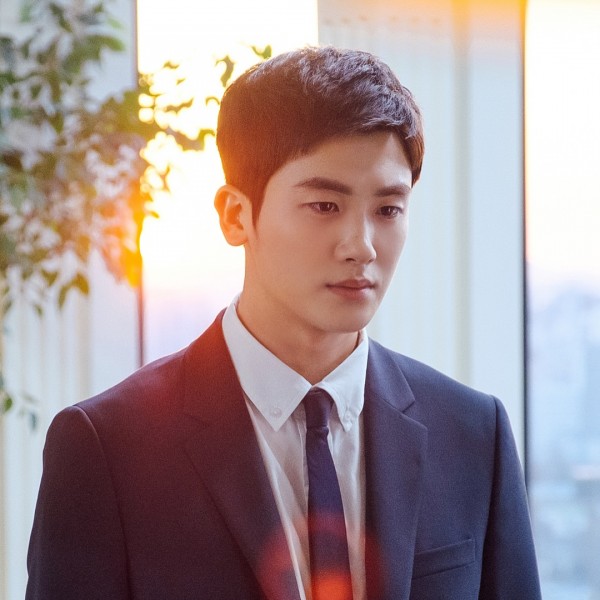 Aside from musicals, Park Hyung Sik rose to fame as an actor after the members scattered in various agencies.

The idol-actor’s most notable K-Dramas include “The Heirs,” “Strong Woman Do Bong Soon,” and “Hwarang.” Through these projects, Hyung Sik solidified his position as one of the most popular actors among the MZ generation.

Following his military discharge, Hyung Sik heralds with his first project movie titled “Happiness.” The movie is an urban thriller that depicts the lives of those isolated in apartments, a microcosm of class society, set in the near future. He will play the lead role along with Han Hyo Joo, raising expectations.

Meanwhile, Yim Siwan also conveyed his support by sending a coffee truck to the filming set as well. 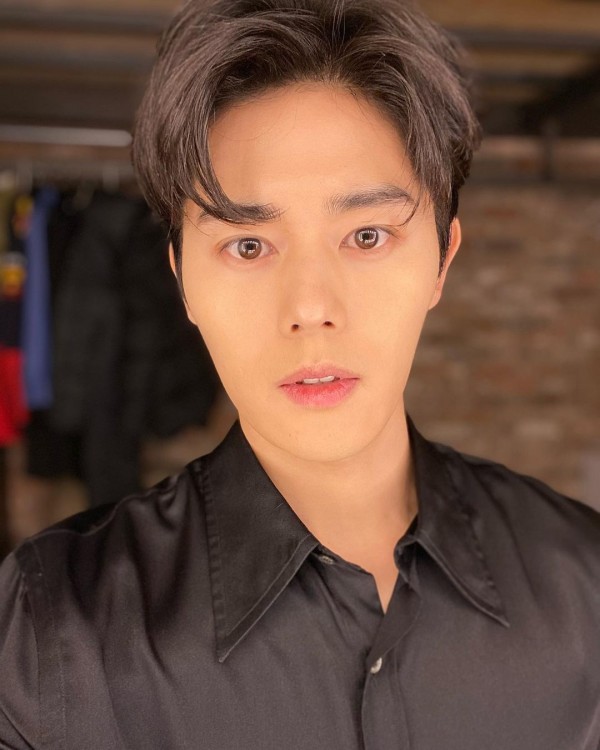 Last but not least, Dong Jun, the maknae of the group, also followed his older brothers’ steps by becoming a musical and drama actor.

He is slowly making his own name in the drama world by his incredible performance in numerous dramas including, “Black,” “More than Friends,” “Chief of Staff 1 & 2,” and more.

In February 2021, Dong Jun starred in the Korean film “A Way Station,” his last activity prior to his enlistment on July 12.

Read More: COMEBACK or DISBAND: Second-Gen Male Groups With Longest Hiatus and Comeback That Fans Anticipate the Most

IU Reveals Why She Had To Play Mediator Between AKMU’s Chanhyuk and Suhyun, Proving They Exude Peak Chaotic Sibling Energy – KpopHit