Every year is a new beginning for K-Pop and along the year no one knows what is going to happen. Who is going to be the new ‘It’ idol? Which group is going to break a record?

While it is always fun to think about such things, here are some points which Kpophit thought would be expected to happen in 2021.

The worldwide pandemic is not over yet and it is expected in 2021, more K-Pop contents are going to be released online. 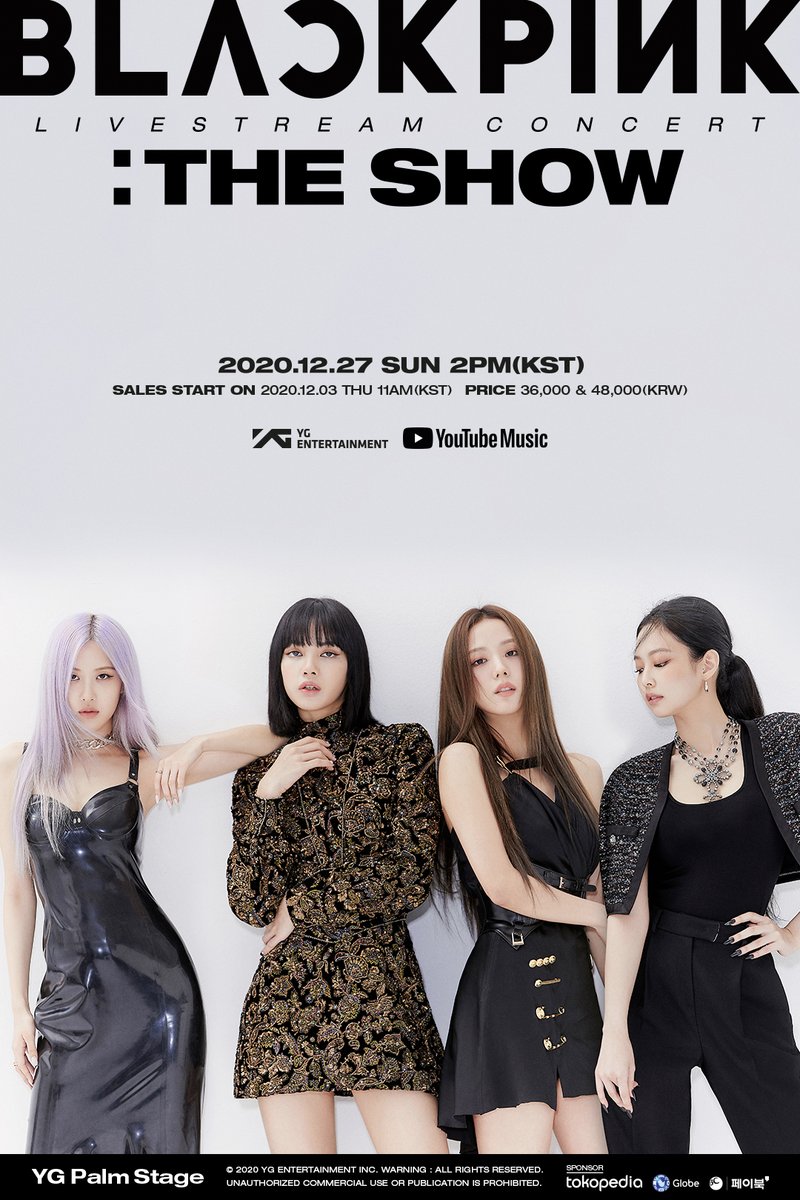 The usual online fanmeeting, concert, V-Live are bound to continue but perhaps new and even fresh ideas might appear along the way too. 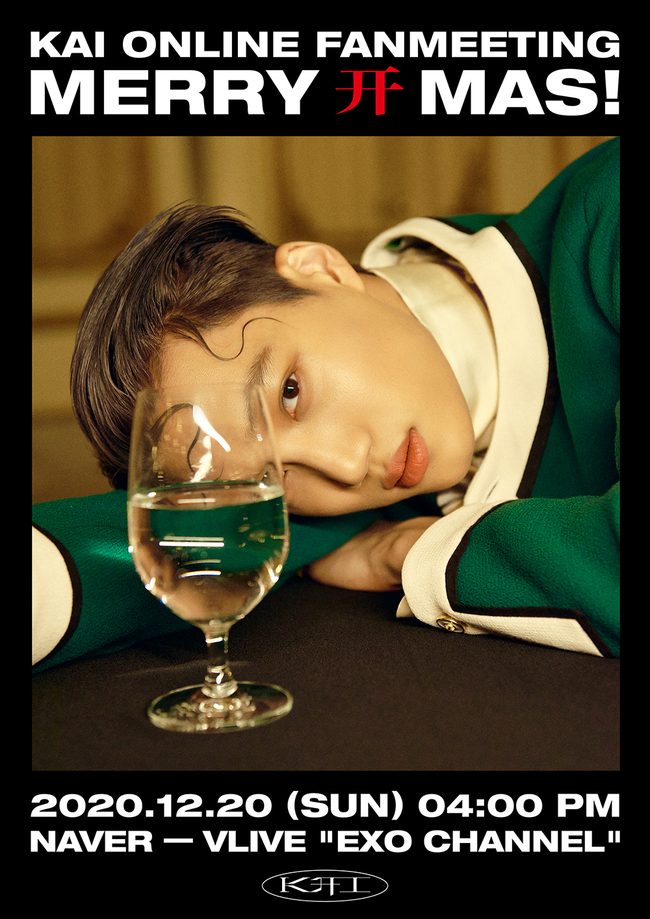 The pandemic had forced the technology industry to develop and come up with even more advanced technology.

This also allows K-Pop fans to wonder what is new in store for them.

With IZ*ONE
‘s contract expiration coming soon in 2021, it is expected that the group will disband and members will return to their original agencies.

Since there are a total of 3 Japanese members, some have been speculating that a couple might return to Japan. Another possibility is that they might consider staying in Korea to debut under another agency.

As for the rest of the members, there is also a high chance that the members will return to their respective agencies and debut either under a group or as a solo artist.

Aside from the disbandment of IZ*ONE, there is also saying of how Source Music will be debuting a new girl group too.

They had put up audition notice and is looking for talented candidates from all over the world! It is expected that a new group will be formed from the company in no time.

The founders of JYP and P-Nation will be having an audition survival show “Loud” together through SBS and it seems like they are looking to form a new group too.

While both leaders (Park JinYoung and PSY) are known for their expertise in the field of entertainment, it is expected that they will be debuting a group that is filled with potential and talent.

There are several male groups that K-Pop fans have been missing and finally, they are completed as members had left and returned after their mandatory military service. Such groups include INFINITE
, Highlight
and SHINee
.

While TaeMin has yet to serve the military, he still does not need to enter at least until the end of 2021. There is a high chance where we can expect the group to release a group album together before TaeMin’s enlistment.

They even hinted it on their first ever group’s live their new V-Live channel.

For the other groups, fans who had waited for a long time could also expect to see them active as a whole soon.

Perhaps long time K-Pop fans would also reminisce the music that they had released about 10 years ago!