Hwang Jung Eum is returning with a romantic comedy!

Upcoming KBS 2TV Monday-Tuesday drama “That Guy is That Guy” (literal title) has released their first still of the actress in her leading role.

“That Guy is That Guy” will be a romantic comedy about a woman who has given up on marriage after multiple heartbreaks, but meets two men with contrasting charms who try to win her over. The drama is already gaining attention as it will tackle the realistic topic of remaining single and be the return of Hwang Jung Eum to the romantic comedy genre.

The new still shows Hwang Jung Eum transforming into Seo Hyun Joo, a talented webtoon team manager who decides to remain single. She is the perfect professional and career woman who has given up on love and marriage. Entering her life will be Hwang Ji Woo (Yoon Hyun Min), the CEO of a pharmaceutical company, and Park Do Kyum (Seo Ji Hoon), a star webtoon author. 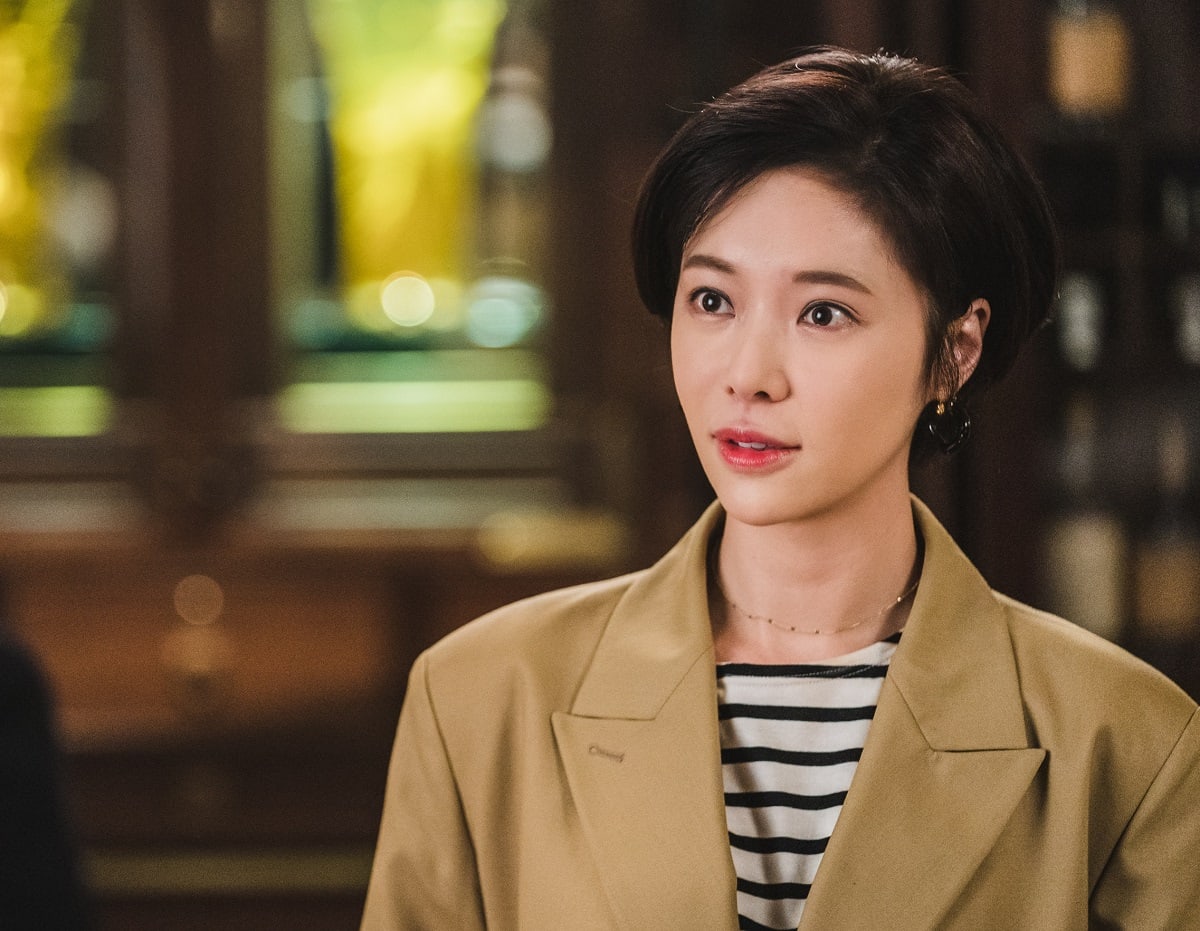 “That Guy is That Guy” is set to premiere this summer.

In the meantime, start watching Hwang Jung Eum in “The Undateables” below: