TXT’s Soobin revealed what fellow member Beomgyu did for him that touched his heart.

Back on July 18, TXT’s leader, Soobin, went on Naver’s V-Live to have a casual chat with fans, MOA. During the live broadcast, Soobin revealed that fellow member Beomgyu did something touching for him.

Soobin explains that he had lost his wallet some time ago, and not only was his wallet expensive and bought from a luxury brand, but he had also lost all of his money and debit cards in there, which made him very upset.

He said that he told his fellow TXT members about losing his wallet. “How Beomgyu responded really melted my heart. Until now, I still feel grateful for what he did for me,” said Soobin.

IN CASE YOU MISSED IT: TXT ‘0X1=LOVESONG’ Ties with BTS ‘Film Out’ as the Longest-Running 2021 K-pop Song on World Digital Song Sales Chart 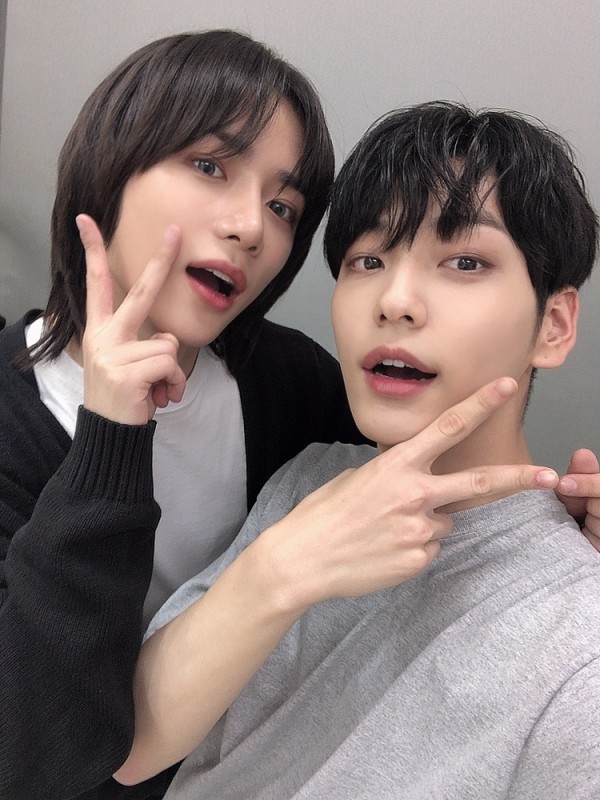 He then reveals that Beomgyu gave Soobin one of his own debit cards and had put in 350,000 won (around $300 USD) in his debit card for Soobin to use.

“Use it until you get yours [debit card] reissued. Then just return my card. I don’t need the card [right now] anyway. You can buy whatever you want with it,” is what Beomgyu said, according to Soobin.

Soobin then shares that once he had gotten his new debit cards sent to him, he went to buy Beomgyu one of his favorite body oils as a token of appreciation.

IN CASE YOU MISSED IT: TXT Announces Comeback Date in August with a Repackaged Album 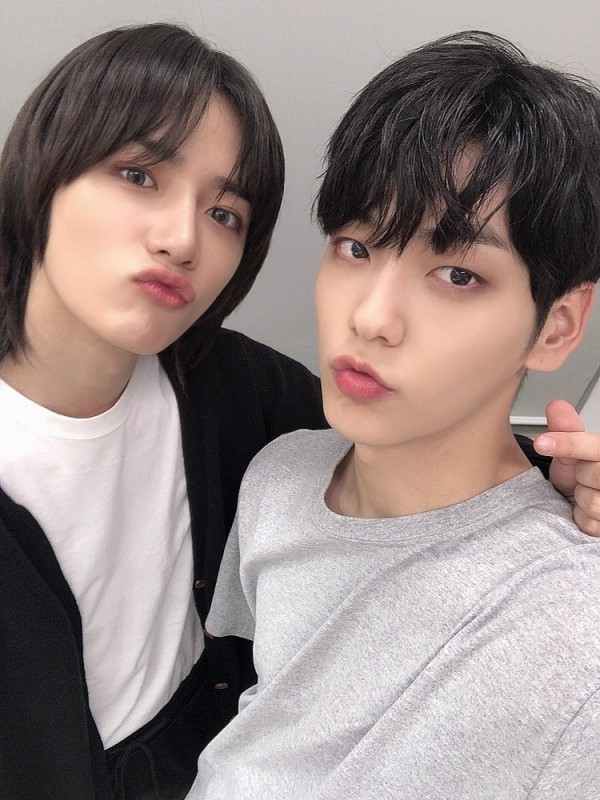 Soobin also mentions in the live broadcast that Beomgyu must have told fans that he had received a bottle of body oil from Soobin and left out the fact that Beomgyu had given him his debit card. “He’s too kind,” said Soobin.

Soobin also shares how he felt thankful for Beomgyu’s heartwarming gesture, but he couldn’t use the card at all. “I tried to give back the debit card to him, but he refused it. He was saying, ‘Use all the money in the card before you give it back to me.'” Soobin added.

What are your thoughts on Beomgyu’s touching act?

Check out the Soobin talking about the topic here:

TXT Beomgyu Proves How Much of a BTS “ARMY” He Is

Back on July 15, TXT joined the British news outlet NME for an interview which was uploaded on NME’s official Youtube channel.

During the interview, NME asked the five TXT members what the first CD or album they have ever bought was. While the other members mentioned artists such as One Direction, Bebe Rexha, and J. Cole, Beomgyu says he first bought fellow labelmates BTS’ “The Most Beautiful Moment in Life Pt.1” album.

YOU MIGHT BE INTERESTED IN: K-Media Outlet Named 6 Male Groups Competing for the Title ‘King of K-pop’ from the 4th Generation 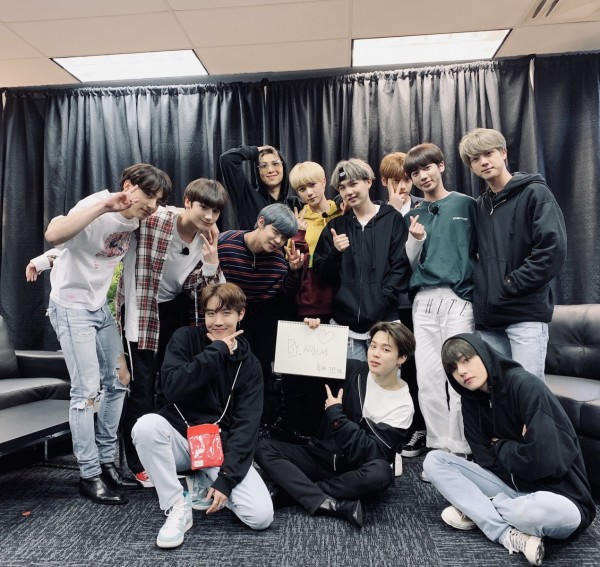 Beomgyu excitedly said that the album is a “real masterpiece” while giving a thumbs up!

Later in the interview, TXT was asked what their first-ever concert experience was.

Beomgyu said that his first experience was when he came to Seoul for the first time back in 2017. And guess what? It was a BTS concert!

Beomgyu added that he was so excited that day and cheered so hard that he lost his voice after shouting so much, making the other members laugh.

We stan idols fanboying over other idols!

Check out the full video here: