Although Nayeon shared that she was the most tired she had been during her promotions, she brightly greeted ONCE (TWICE’s fans) and expressed her gratitude for the fans waiting for her performance as it was raining that day.

While she was getting her hair and makeup done for her stage, she was surprised by a visit from her fellow TWICE member, Jeongyeon.

Jeongyeon had previously come to Nayeon’s “POP!” music video set to cheer her on, and now she appeared before Nayeon’s music show performance, showing their close friendship.

Jeongyeon came in disguise, with a mask and a hat. While Nayeon unsuspectingly sat in her chair with her hair being styled, Jeongyeon hilariously walked up behind her and pretended to be Nayeon’s stylist.

Nayeon continued to play on her phone as Jeongyeon pretended to work on her hair while asking Nayeon if what she was doing was hurting her. Nayeon looked up to say it was fine and realized who was really behind her.

After being discovered, Jeongyeon waited patiently to the side to allow the real stylists to work on Nayeon’s hair. While waiting, she updated fans on her phone’s lock screen. The camera crew seemed to know the members well, asking Jeongyeon if her lock screen was still a photo of Nayeon, as it had been for a while.

Jeongyeon hilariously shared it was previously Nayeon, but her fellow TWICE member Sana recently took a picture of herself and made Jeongyeon change it to her picture.

Jeongyeon turned into Nayeon’s number one fan and asked her for an updated selfie to use as her new lock screen, hilariously stating that Sana’s picture as her lock screen wasn’t saving her any money.

Nayeon posed for the perfect pictures to use, and Jeongyeon proudly changed her lock screen photo to one of Nayeon. Jeongyeon’s heartwarming love and support for her fellow members continue to showcase her true personality.

Check out the article below to see more of the bond between TWICE’s members.

Watch: Seohyun, Na In Woo, Ki Do Hoon, And More Share Messages To Their Characters And Bid Farewell To “Jinxed At First” – KpopHit

Girls’ Generation’s Sooyoung, Ji Chang Wook, And Won Ji An Describe Key Points Of Upcoming Drama “If You Wish Upon Me” – KpopHit 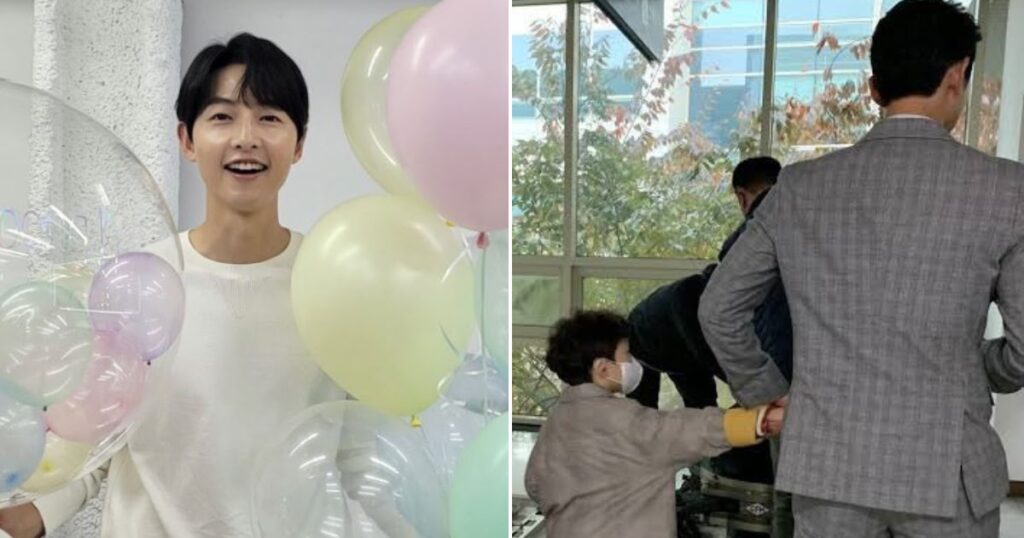 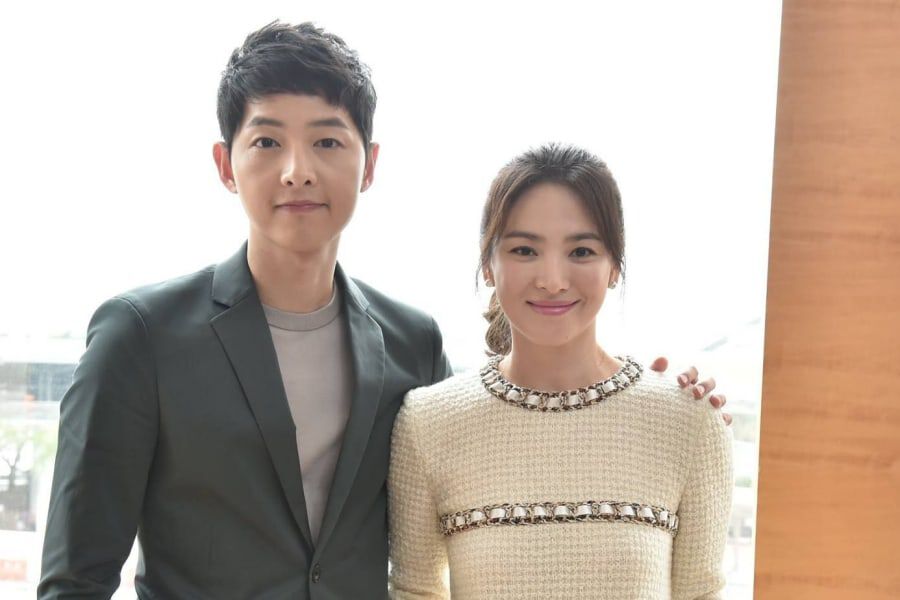