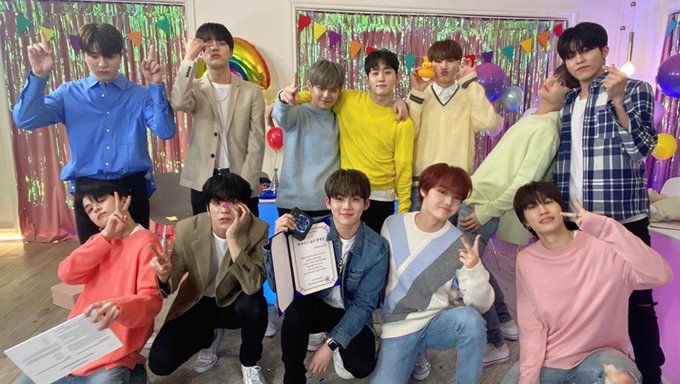 If you are a fan of K-Pop idols from YG Entertainment, you might notice that their artists only get to promote mostly on two music shows, MBC “Music Core” and SBS “Inkigayo”.

Although the reason behind is unclear, it was known among many K-Pop fans that artists under YG Entertainment did not appear on Mnet “Mcountdown” for the past 4 years.

However, when TREASURE
had made their attendance on “Mnet Asia Music Awards 2020 (MAMA)”, many had begun to speculate if things are fine between the two companies.

It seemed like it is true as the boys will be holding their comeback stage for ‘MY TREASURE’ on Mnet “Mcountdown”! If you have yet to check out their music video, you can do so below.

This piece of good news had allowed fans to be really excited as it would mean that they would probably get to see individual fancams of the members on MPD too.

TREASURE had just returned with their title track ‘MY TREASURE’ and will be promoting on various music shows.

Are you looking forward to their stage on Mnet “Mcountdown”?