YG Entertainment’s new boy group, TREASURE will be appearing on Mnet’s “M Countdown” for the first time since their debut.

According to YG Entertainment on Thursday, Jan. 14, TREASURE will perform two songs in Mnet’s “M Countdown,” particularly the tracks titled “My Treasure” and “Going Crazy.” The episode will air later today at 6 p.m. KST. The record label also shared that “My Treasure” is a song that contains a positive message that will help people overcome difficult times and give everyone strength, hence they would like to share the message of the track in music shows as much as possible.

This TREASURE performance in Mnet’s “M Countdown” means more than just a comeback stage as this marks the first appearance in the show of a YG artist from the main company after approximately four years and two months since BLACKPINK in November 2016.

The conflict between YG Entertainment and Mnet is quite well known. Back in 2014, YG’s G-Dragon attended Mnet Asian Music Awards (MAMA) and dissed the show for the way the awards were given to artists. He criticized the ceremony for giving awards to each Korean act so that fans would be happy, as well as giving rewards to groups for their fame, rather than their music. Since then, it has been years since artists from YG Entertainment attended either MAMA or M Countdown. 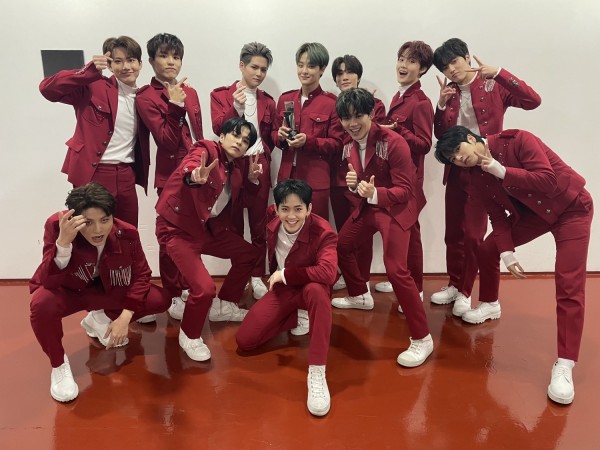 Another incident took place back in 2015 when iKON released the song “My Type” and with this track, the boy group dominated numerous music charts. However, “My Type” was abruptly excluded from the chart of Mnet’s “M Countdown.” This fueled the conflict between YG Entertainment and Mnet.

However, back in June 2019 when Jeon Somi debuted with a single titled “Birthday,” the soloist appeared in Mnet’s “M Countdown” to make her debut stage in the show and also promote the song. Even though Somi is an artist of The Black Label, which is a subsidiary of YG Entertainment, this incident appears to indicate that the agency is trying to reunite with Mnet to fix the situations that happened in the previous years.

Meanwhile, TREASURE is well-received for its musical capability that can be noticed in its first full-length album titled “The First Step: Treasure Effect,” which was issued on Jan. 11. The album’s title song “My Treasure” immediately ranked first on the real-time charts of major music sites in Japan and is steadily maintaining the top position. Other than that, it claimed the No. 1 spot in 18 countries on iTunes. 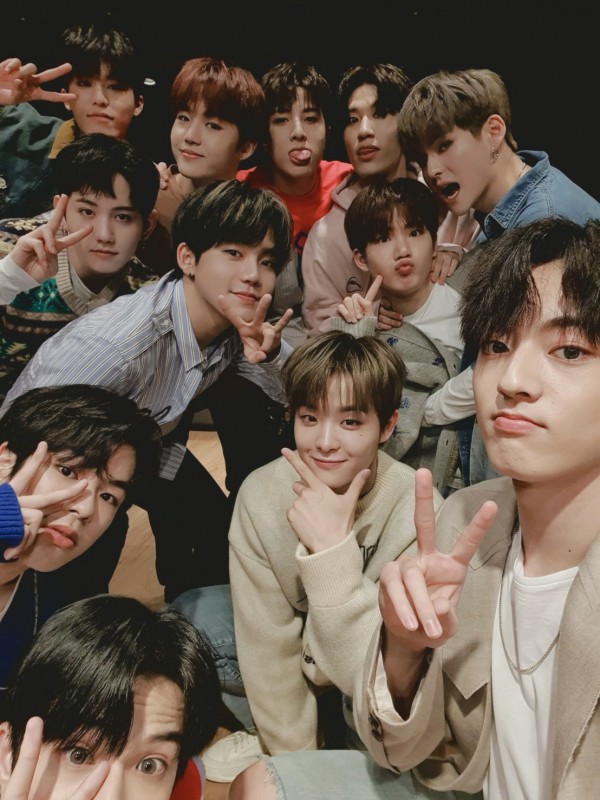 Furthermore, TREASURE’s very first full-length album was at No. 1 on real-time sales charts for two days in a row, particularly on the domestic Hanteo Chart and Line Music Album Top 100 chart, the largest music site in Japan.

Watch TREASURE’s music video for their comeback song “My Treasure” below!