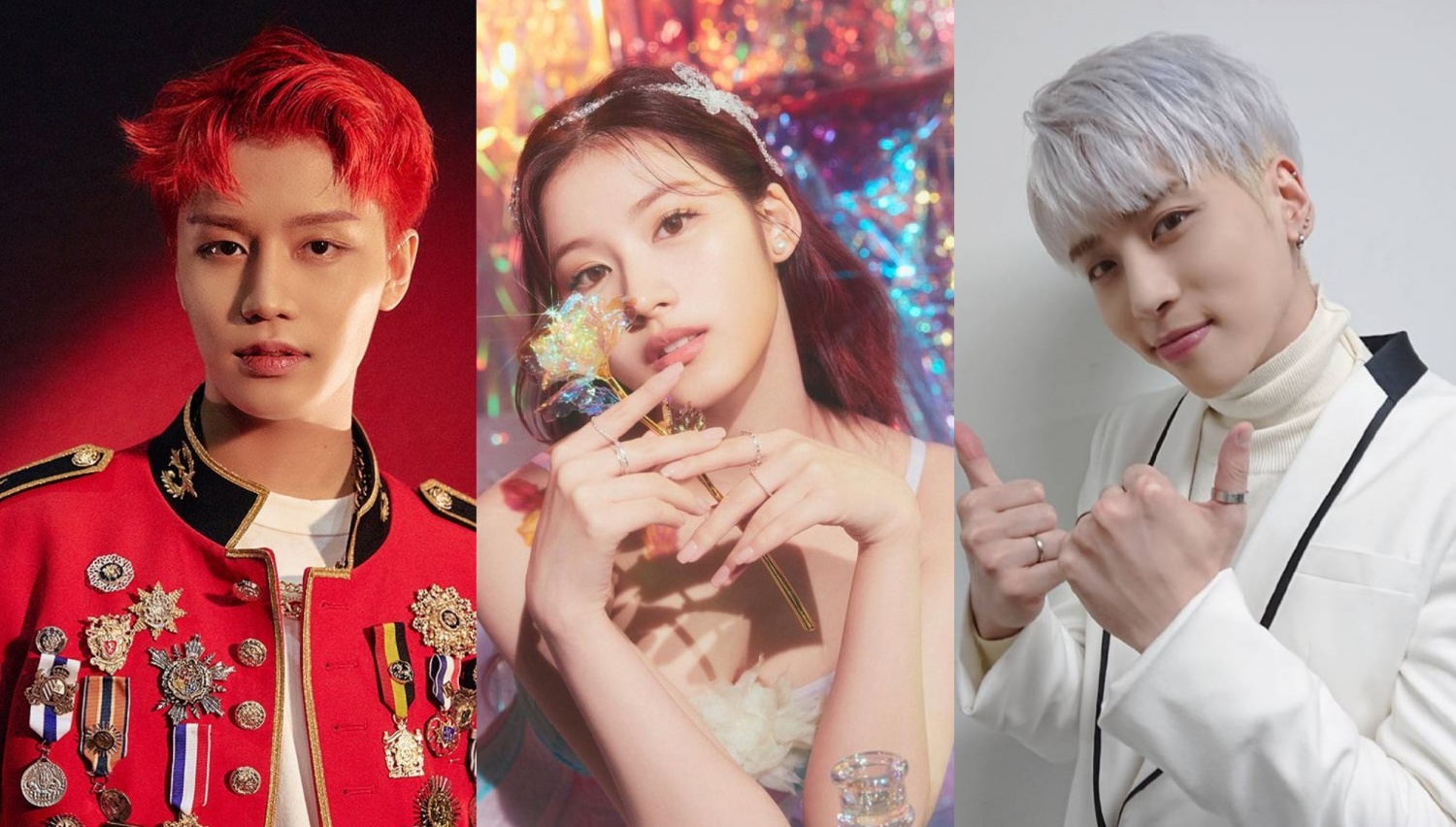 If you’re an enthusiast of the “moon” and “K-pop,” these following songs of SHINee, BTS, TWICE, Red Velvet, and more are perfect for a selenophile like you! You can also listen to it while appreciating the beauty of the moon!

In the K-pop scene, there are actually several songs with the word “moon” in their title. In this article then, we have curated songs that solely talk about the moon or uses the “moon” as a metaphor to define an experience with this natural satellite of the earth.

From its title, “Selene 6.23,” the song basically depicts the moon. “Selene” came from the Greek name of the goddess of the moon, while “6.23” means June 23, 2013, wherein the largest and closest supermoon of the year happened.

Written by SHINee Jonghyun, the poet-artist carefully chose and wrote the lyrics while looking at the moon. The lyrics tell the story of a one-sided love that although the earth and moon look closer, the latter is actually far away.

If you are looking for another SHINee song, Jonghyun’s “Moon” is also a must-listen!

Just like the moon that orbits the earth, Jin compared himself to the moon, while the fandom to the earth. He conveyed that with the love he is getting from the fans, he was able to continue what he loves.

“Sun & Moon” is a song with an electronica genre, dreamy synth sound, and vocal harmony which exhibits the relationship of the sun and the moon. Although they can’t be in one space and time, the song aims to convey the message that “our hearts are still connected, under the same sky.”

“Moonlight Melody” is an acoustic ballad song of Red Velvet that stimulates sensitivity with a delicate piano melody that seems to express the night sky. The lyrics vividly describe an unforgettable encounter with the sound of the moonlight, similar to the sound of the heart.

EXO’s “Moonlight” portrays dreamy, emotional, and magical lyrics, which is delivered perfectly by Baekhyun and D.O. When you listen to the song at first, it captured the message of the proponent falling in love with someone that will never be him. But in a deeper sense, the song talks about “self-love,” inspired by the Greek mythology story of Echo’s side to Narcissus.

“Fly Me To The Moon” uses the concept of the moon to figuratively compare the opponent to the “moon.” The lyrics narrate that, just like the moon with two sides (the side visible to the earth and the far side of the moon), the proponent wants to know the other side of the opponent as well – that is yet to be unveiled.

Twice is known for their bright and fresh song, but “After Moon” is one of their tracks that showcased their ballad sensibility. In particular, the lyrics of the song are warm and comforting, which expresses the message of being “by your side” always, just like the moon who’s always orbiting around the earth. Although the moon is only visible at night, its presence is still there, even during the day.

Lastly, “Moon U” is the first track for GOT7’s seventh mini-album “7 for 7.” When you listen to the track, it showcases urban hip-hop beats with guitar riffs which you can easily jam with under the moonlight.

Unlike the aforementioned songs, “Moon U” lyrics will give you light feelings, which uses the moon as a metaphor to describe the person that they like. The lyrics can make you feel “butterflies in your tummy,” not to mention the lovely voices of the members.

Also, the track is written and composed by Youngjae with BamBam –making it more special.

Do you know more songs about the moon that you want to add? Comment below!