These gorgeous idols could have been Aespa members!

On Pann, an online Korean community site, the attention of K-pop fans and netizens were captured when a user made a compilation of former SM Entertainment trainees with stunning visuals and amazing talent, who could have been members of the rookie group, Aespa.

Excluding the well-known SM rookies, the online user gathered the ex-trainees from the agency, who are now actively promoting as singers and actresses after moving to their new companies.

Take a look at the six of them! 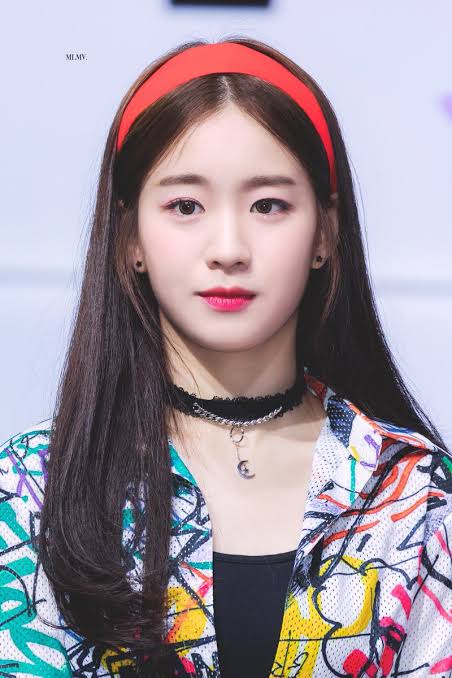 The rumored former SM trainee, Wooyeon, is now doing well as a K-pop idol! After leaving the agency, the rookie idol finally debuted in Woo!ah! this year, under NV Entertainment.

K-netz talks about how beautiful she is and guesses what, she’s actually the visual of the group! 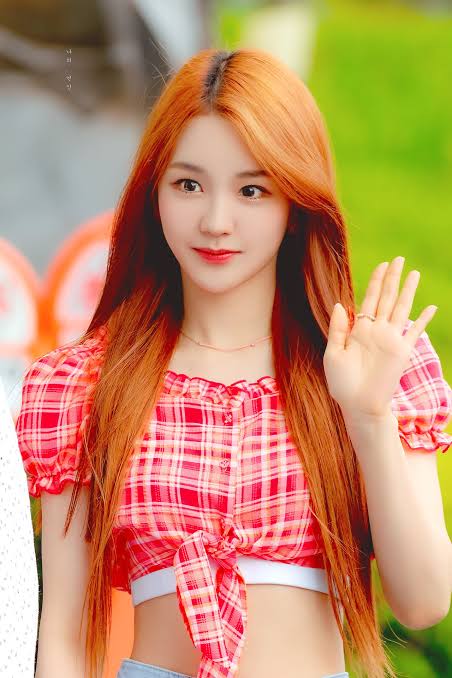 The 01-liner and oldest member of the group Nana is also a former SM trainee along Wooyeon! Truly, she’s fit to become an all-rounder idol, for her top-tier visual, vocals, and dancing skills! 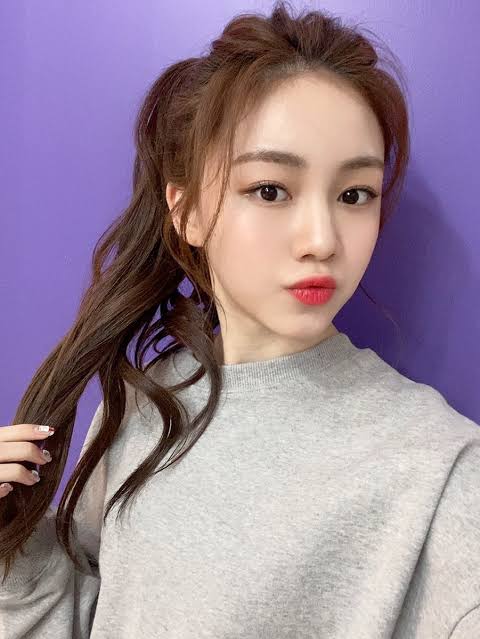 Though Dahyun is only 15 years old and is part of the youngest idols born in 2005, her skills and talents as an idol is amazing, not to mention her beauty is fit for SM Entertainment.

A fan commented, “I’ve been eyeing you ever since it came out as Rocket Punch Woollim, and you were an SM trainee. No wonder you were so pretty.” 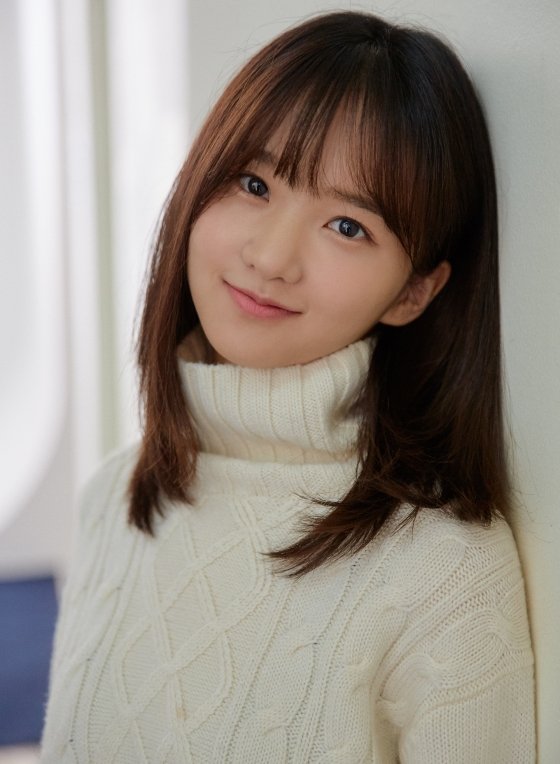 The 97-liner, who was training under SM Entertainment before taking a different career route, and is now a model and actress.

Even before her debut in the entertainment industry, she is well-known for her appearance in BTS’s “Love Yourself Highlight Reel.” 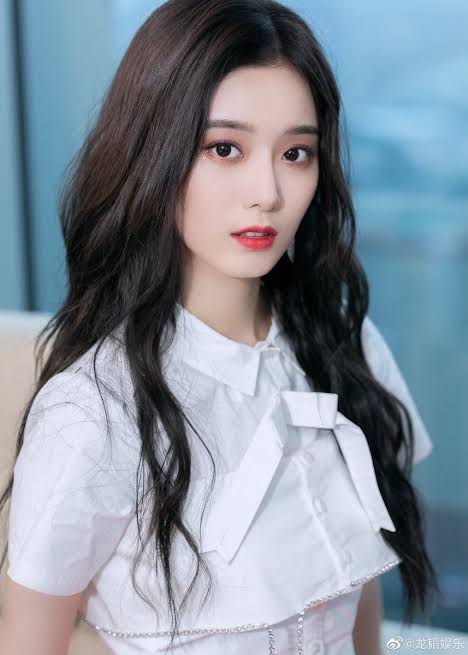 Yiyang gained several fans as an SM rookie before, and she’s one of the trainees with high anticipation from K-pop supporters due to her gorgeous visuals and singing skills.

Thus, when netizens found out she left SM Entertainment, everyone expressed sadness as she could have been a member of SMNGG (SM new girl group): hereinafter, Aespa.

However, she’s now an artist under the company of Chinese solo star Tao, a former member of supergroup EXO. 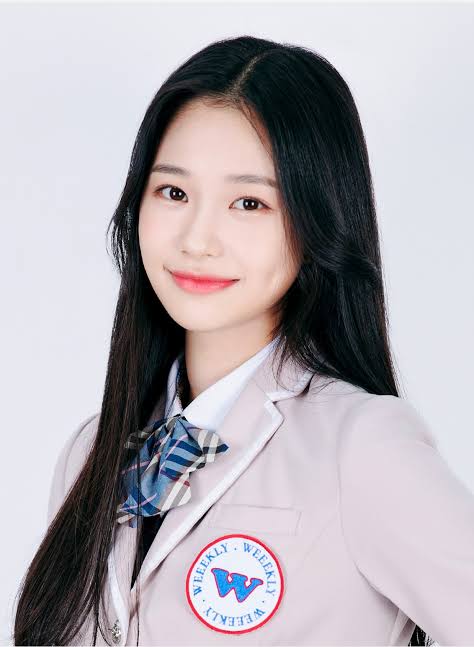 Former SM trainee Jihyo is now Weeekly’s Jihan! The idol is said to train under SME before, and fans, as well as netizens, can’t believe that the agency let go of such a talented and visually good trainees!

Nevertheless, Jihan is doing great as Weeekly’s lead vocalist and dancer as well as the visual of the group!

In the comment section, several netizens and fans reacted that, with the visuals and talents of these former SM trainees, Aespa will indeed become one of the top group in an instant. But still, the rookie group with four members including Karina, Giselle, Winter, and Ningning debuted as a strong group, while the ex-trainees were also doing well with the career path they’ve chosen outside SM Entertainment.

Who among these ladies attracts you the most?

For more K-pop news, keep your tabs open here at .

This article is owned by .