These 7 Male Idols Born in the 00s Will Charm You With Their Stunning Visuals : News : – KpopHit

Though these idols have large ‘noona’ fanbases, the boys have such stunning visuals that those fans can’t help but call them ‘oppa’! Though they are young, they have proved themselves as talented individuals. Thanks to their sculpture-like beauty, these idols can cause any fan – younger or older – to fawn over them! 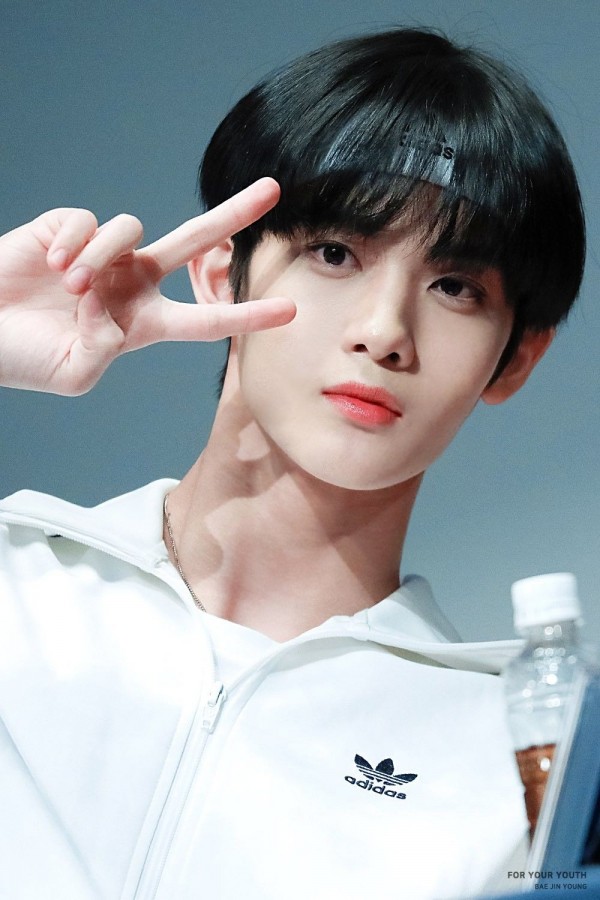 (Photo : FOR YOUR YOUTH)

Born on May 10, 2000, CIX’s Bae Jinyoung has been capturing the hearts of ‘noona’ fans thanks to his good looks and his mature, chic, and charismatic aura while he performs on stage. However, when he’s not the camera’s focus, Bae Jinyoung shows off a new side to him – he shows off his boyish charms that match his youthful age! Fans also fawn over how small the idol’s face is. He can hide his whole face with a single piece of tissue! 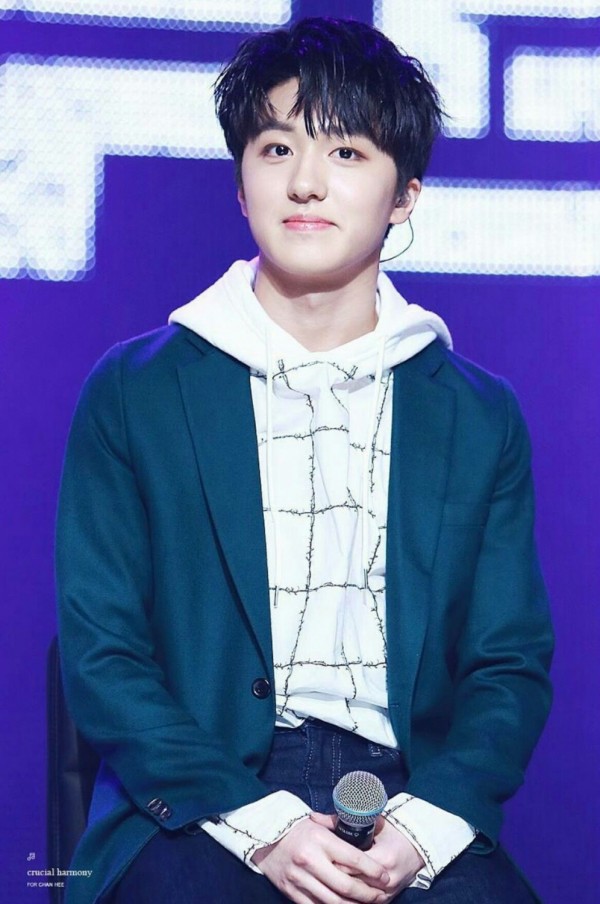 SF9’s youngest member, Chani, exudes fresh charms thanks to his bright visuals. Chani is a cute young adult who never fails to show his charms on stage. However, he has no problems showing his charismatic and hard-hitting image when he performs a powerful dance and choreography.

ALSO READ: These Five Main Dancers Have Skills Recognized Even By Other Idols 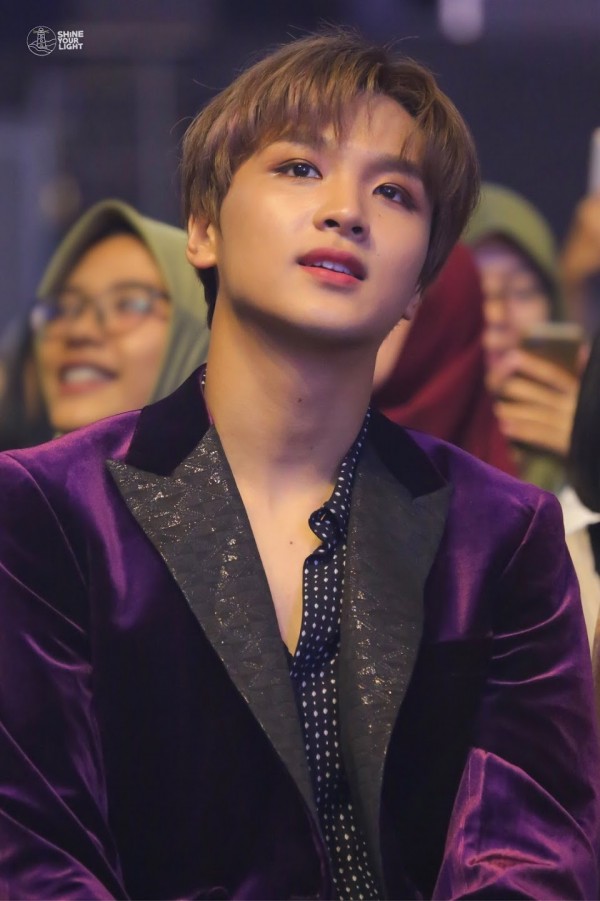 Haechan causes ‘noona’ fans’ heart to flutter with his sculpture-like beauty, with his deep double eyelids, a high nose bridge, and a small face. His smile can work as the sunshine due to his happy attitude. Haechan has no problem cracking jokes and making other people laugh, and he is able to make even the stiffest of crowds cough out a chuckle.

ALSO READ: Here Are Some of The Biggest Mysteries in K-Pop 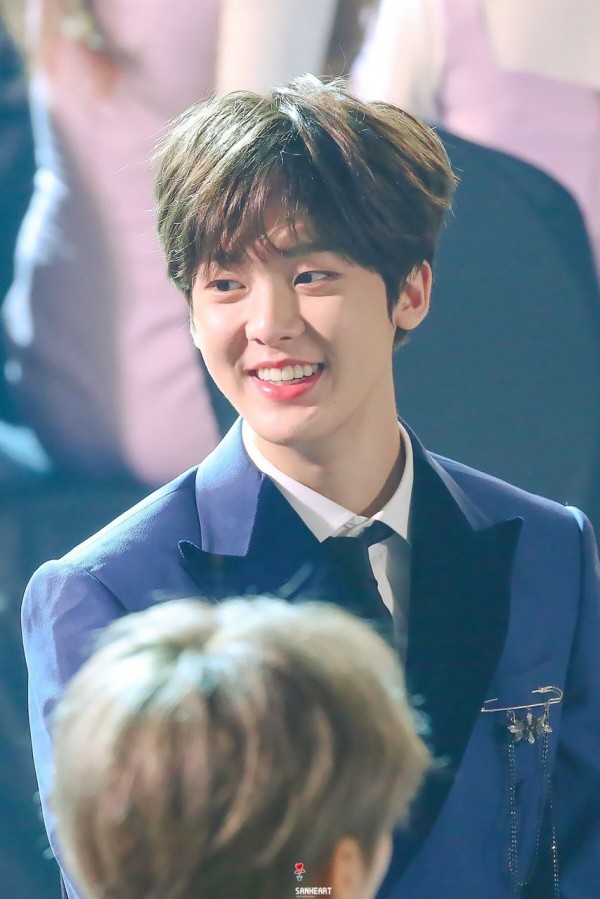 Sanha exudes a boyish charm with his refreshing visuals that are reminiscent of a male lead from a romance webtoon. Sanha is the maknae of the group and is the recipient of love from his members. As the youngest member of the group, Sanha has no problem showing off his overflowing aegyo and his beagle-like beauty. He has a cute flower boy image and is the group’s lovely youngest brother. 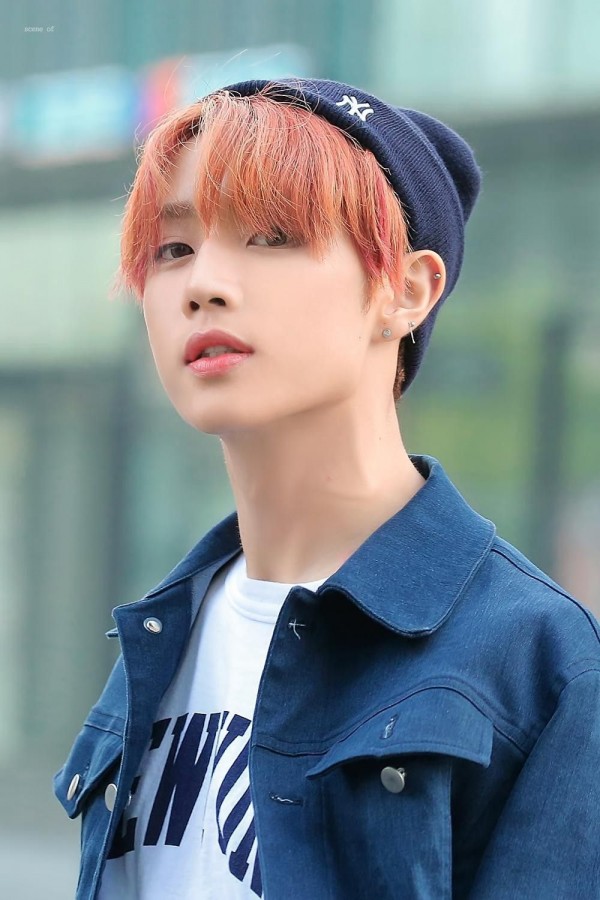 Sunwoo, who turned 20-years-old this year, already boasts a strikingly handsome appearance, and it is no exaggeration to say that his flaunting perfect visuals. The idol already garnered a large ‘noona’ fan base, who every day are enthusiastically promoting Sunwoo and his unbeatable beauty. 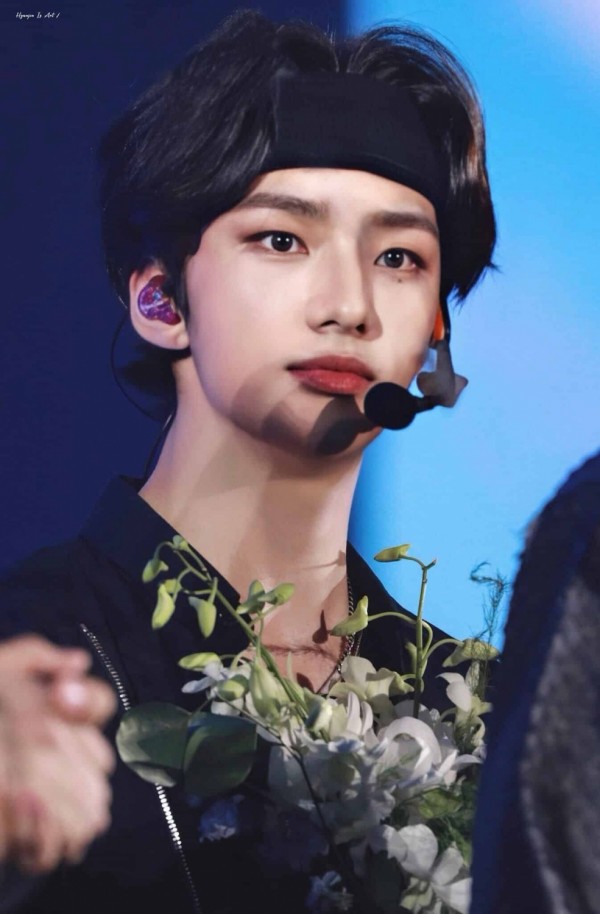 Hyunjin was born on March 20, 2000, and is the group’s main dancer, lead rapper, sub-vocalist, and visual. Fans, both young and old, agree the idol has top-tier visuals and that he is unique since he has features that are both feminine and masculine. Fans also love how plump the idol’s lips is, and Hyunjin himself said that he considers it his charming point.

ALSO READ: These Gorgeous Idols Were All Street Cast by JYP Entertainment 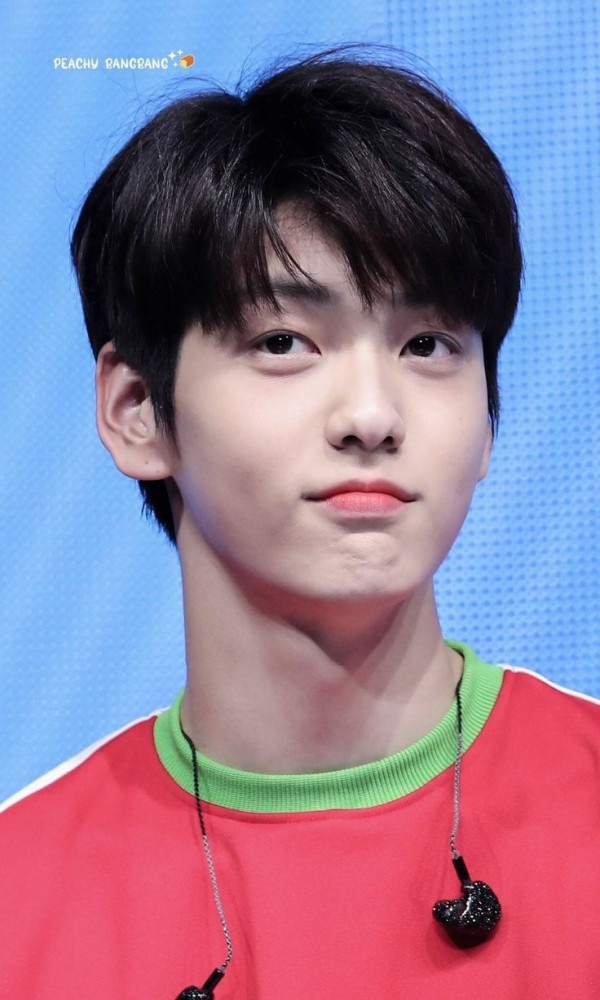 Soobin, the group’s leader, vocalist, rapper, and dancer, was born on December 5, 2000. Due to his pure and innocent visuals, he is known by Korean fans and media outlets as “Flower Boy”, “Pure and clear visuals”, and “Flower Prince”. Fans have compared his visuals to BTS’s Jungkook and ASTRO’s Cha Eunwoo. Additionally, many people fawn over how tall the idol is despite his age – he stands at a whopping 185cm!

ALSO READ: These Male Idols Are So Tall, They Are Actual Giants

Who is your favorite ’00 male idol? Tell us in the comments below!

Jun Jihyun To Star In New Drama With A Budget Of 20.8 Billion KRW – KpopHit