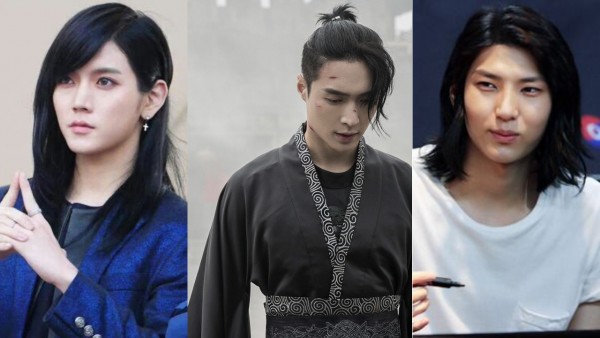 Long hair on K-Pop idols can be a polarising style choice. Some fans seem to love it, while for some others, it’s simply not their taste. However, notwithstanding reactions to it, male idols almost always look like princes that have jumped straight out of a manga when they sport long hair. Some have even been reported to say that they do not want to cut it short once again. Of course, for fans who love the long hair, that would be a dream come true. Here’s a list of male K-Pop idols that have unbelievably pulled off the long hair look!

Lay looks like a gorgeous but brave warrior in his music video for Lit where he’s seen sporting long hair in a bun like a traditional hero. Needless to say he stole hearts left and right. 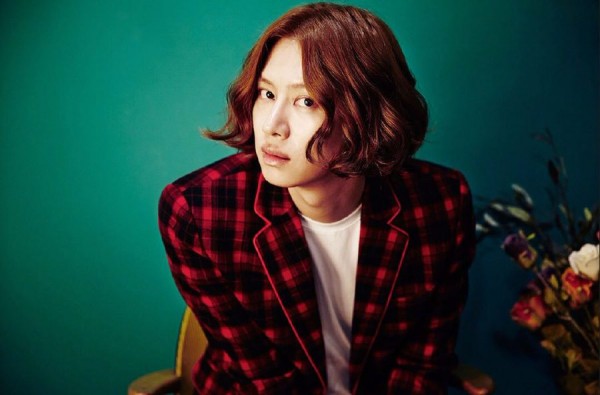 Heechul has kept long hair for a good amount of his career and for good reason. Heechul is one of those artists who look good in absolutely any kind of hairstyle. Long hair just seems to be his weapon of choice when aiming for fans’ hearts 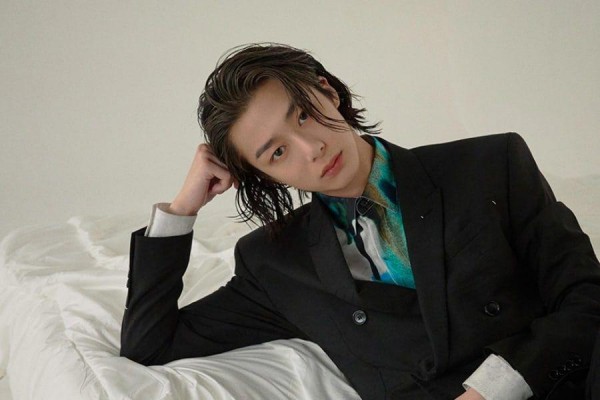 Hyungwon looks like a manga character as it is. The long hair only adds to his charm. He sported this long hair during the pictures released in the DAZED Korea issue of June. 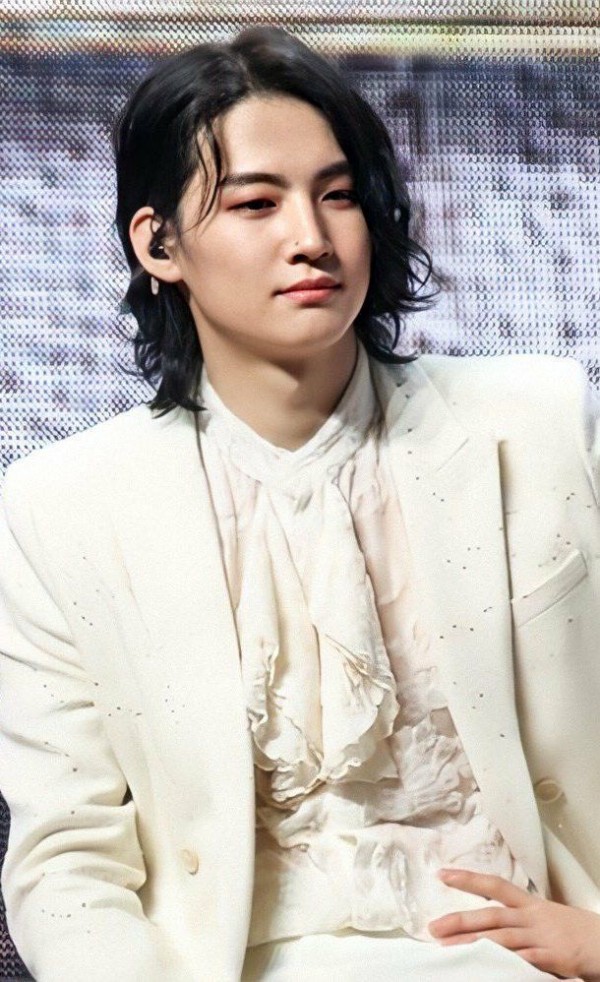 JB is extremely experimental with his look and overall aesthetic. So it was only a matter of time before we got long hair JB. It was no surprise that he pulled it off magically well.

ALSO READ: These 11 K-Pop Idols Rocked The Eyebrow Slit Trend, According to K-Netizens 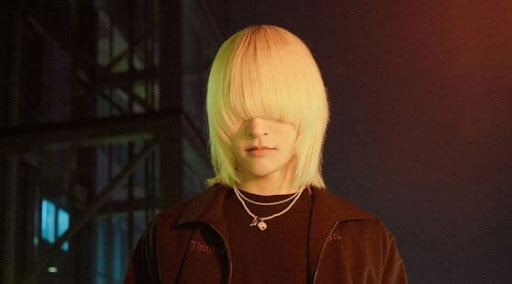 This long hairstyle was peculiar but iconic nonetheless. He successfully brought back Taemin and Daesung’s “eyes covered” hair look and fans couldn’t help but love it. 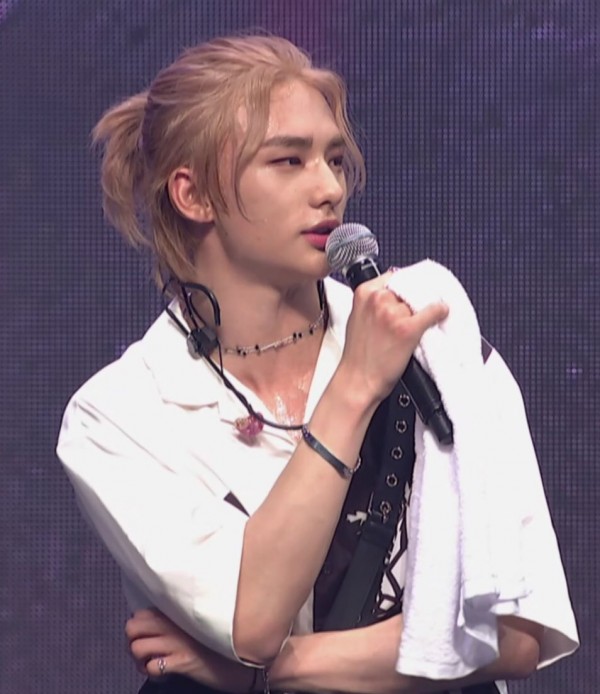 Hyunjin is currently rocking the long hair look for Stray Kids’ comeback. He’s had it in blonde and pink and fans are swooning over how good long hair looks on him. If they had it thir way, they’d never let him cut it short again. 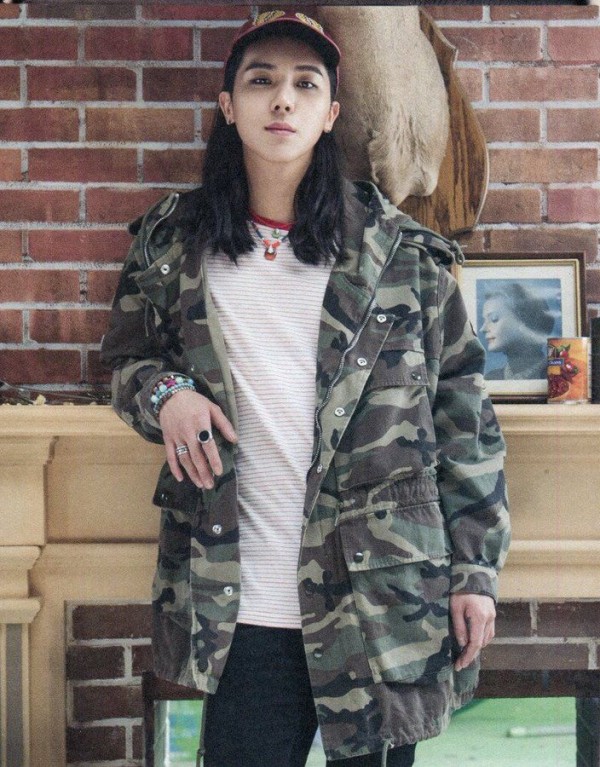 Long back in the early days of WINNER, Mino’s long hair caused waves in the industry. His silky locks were the topic of much discussion and for good reason. Mino rocked them like nobody’s business. 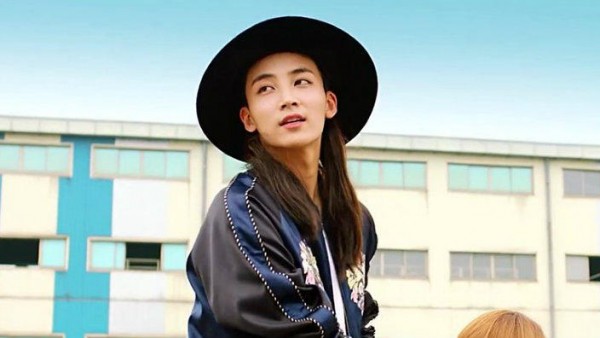 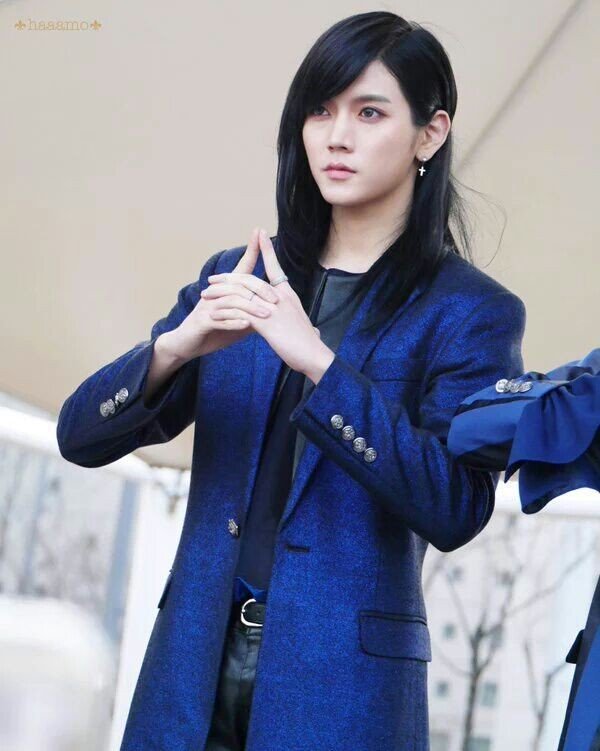 NU’EST Ren sported long hair for quite a while which he would often tie up in a man bun, making hearts flutter everywhere. 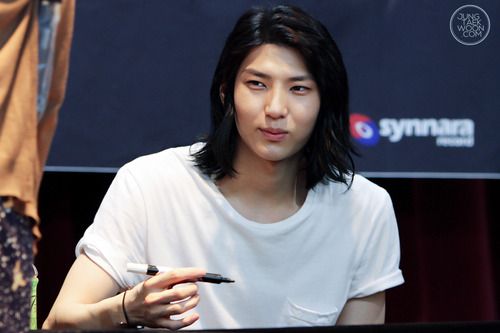 Leo looked like an absolute warrior from the Joseon Dynasty with his dark long hair as well as the ripped physique he boasted. 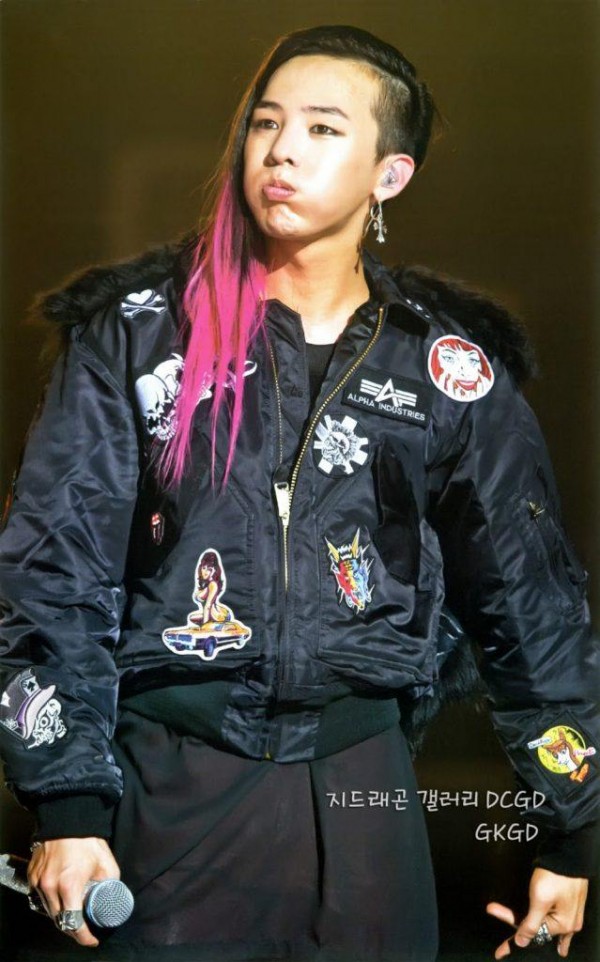 G-Dragon has been doing the rounds in iconic K-Pop hair forums for the entirety of his career. Sometimes for the length of his hair and sometimes for the colour, GD has always made a statement. 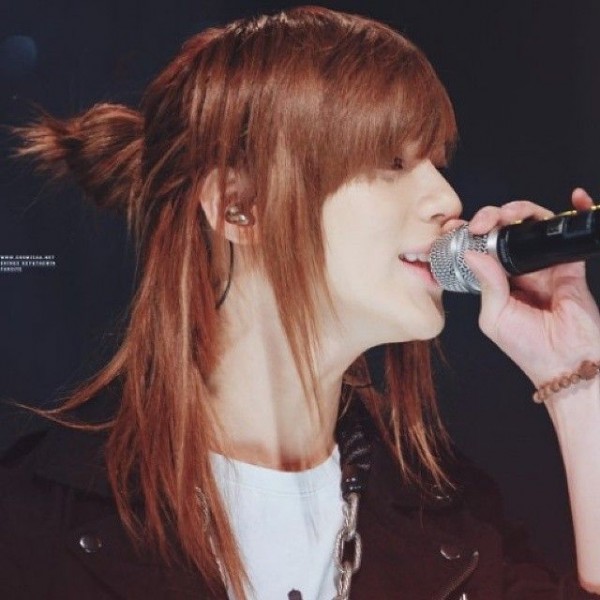 Taemin is another idol that can pull off any concept and any style whatsoever so it was no surprise when he sported the long luscious hair perfectly.

ALSO READ: Here Are The 15 Most Popular Boy Group Members for September 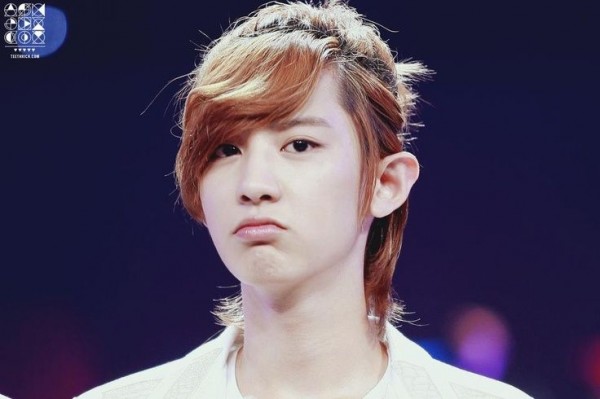 Last but not least, no list about long hair is complete without mentioning Chanyeol. Chanyeol’s long hair era will be remembered for all of the history of K-Pop and the future to come.