Not long ago, (G)I-DLE
had celebrated their 2nd anniversary and members MiYeon and ShuHua had also done an interview with magazine, Marie Claire.

During the interview, both of them revealed that they have a ‘Tom and Jerry’ relationship with each other. They explained that ShuHua is meticulous and quick in catching details but MiYeon is slower in those aspects. 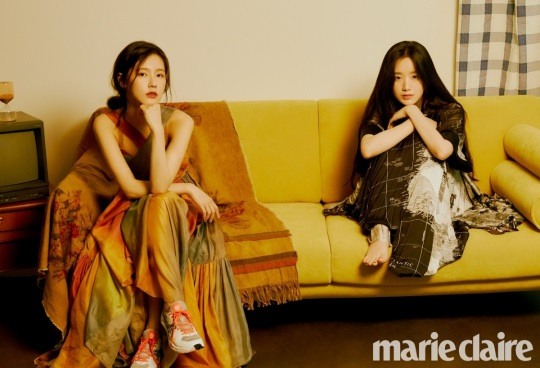 With 2 years of experience as an idol, the girls felt that it was not just them but also the rest of (G)I-DLE who had appeared to be more relaxed than before. They were finally able to put down some of the burden they had and work with a positive mind.

As a team, MiYeon mentioned that compared to long distance goals, she hoped that (G)I-DLE will be able to fulfill some of the goals that can be achieved in the near future. 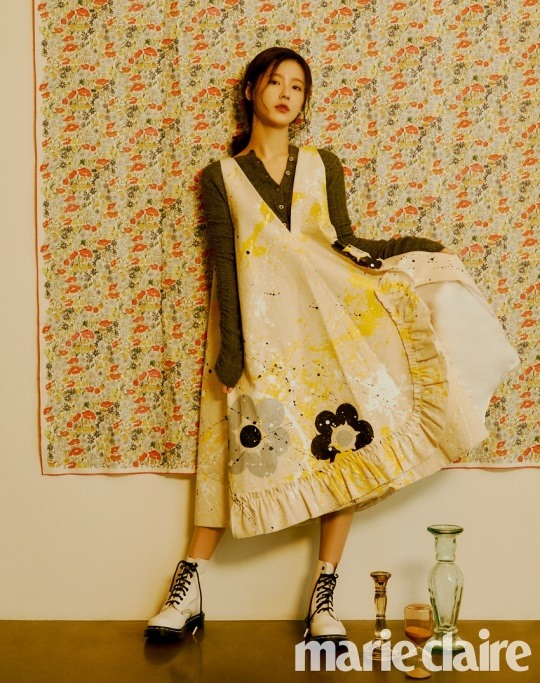 ShuHua had also agreed with MiYeon’s words and added how their fans had always told them to “do the things we (they) wish to do”. 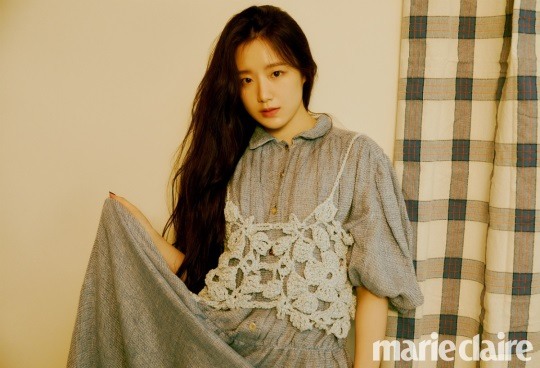 For those who are interested, you can check out more of the pictorials through the June edition of Marie Claire.

Do you also find it interesting?

Starship announces Wonho has been cleared of all charges in drug case – Knetizen...

TWICE’s Tzuyu Had A Date With CLC’s Elkie To Give Her A Gift –...

Lee Min Ho Talks About His Health + Facing A New Point In His...