Tension Between Shinhwa Members, Eric And Kim Dong Wan May Be Getting Resolved – KpopHit

The public discord between Shinhwa members Eric and Kim Dong Wan may be getting resolved.

Previously, Eric posted an Instagram upload calling out fellow Shinhwa member, Kim Dong Wan. In the original message, Eric recalled their past and put Kim Dong Wan on blast by tagging him in the post.

There’s one member who puts their team first. There’s another member who puts their individual activities first, but uses the ‘Shinhwa’ name. They lack in communication with their team, resulting in hurt, but are always sweet with our fans. I acknowledge that we are different and the way we think is different so I tried to sympathize. However, it has come to a point where one side of the story is being told with a bis and people are responding to it well. The members who are working sincerely have been getting cursed at. Don’t you think that’s too much?

Kim Dong Wan responded to Eric’s initial post with his own upload. “Tomorrow, the Shinhwa members plan to meet to have a conversation. Since it is an internal matter, we believe it is important to discuss things through.”

These responses made by the two Shinhwa members were posted after Eric called out Kim Dong Wan for neglecting the group. Kim Dong Wan accused Eric of getting in the way of the group’s promotions, to which Eric responded with his side of the story.

He claimed that Kim Dong Wan hasn’t been a part of their group’s chatroom in 6 years and that he blocked Eric’s phone number. Eric also shared that anytime Shinhwa met as a group, Kim Dong Wan never attended the meetings.

After this issue became public, the story quickly made its rounds online. It wasn’t long before the two members uploaded the same photo of four shot glasses onto their respective Instagram pages. Eric updated his followers by sharing,

There have been a lot of unrelieved tension throughout the years. We are talking through them all right now. We are trying to figure out a way to work through them so if you’re a Shinhwa fan, please refrain from criticizing individual members and just wait a little while longer.

Kim Dong Wan also updated his fans by sharing, “The members met together and we are all having a conversation. We are trying to work through years of misunderstanding.”

Shinhwa has been in the K-Pop scene for the past two decades, creating a legacy for themselves in the Korean entertainment industry.

We hope that the members are able to resolve the issue so that the legendary boy group can continue to promote as such. 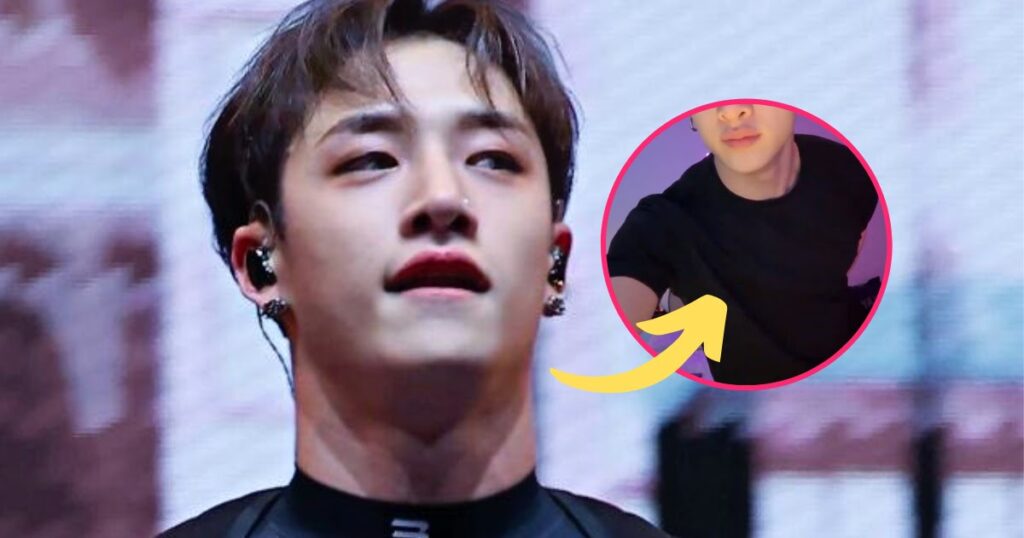 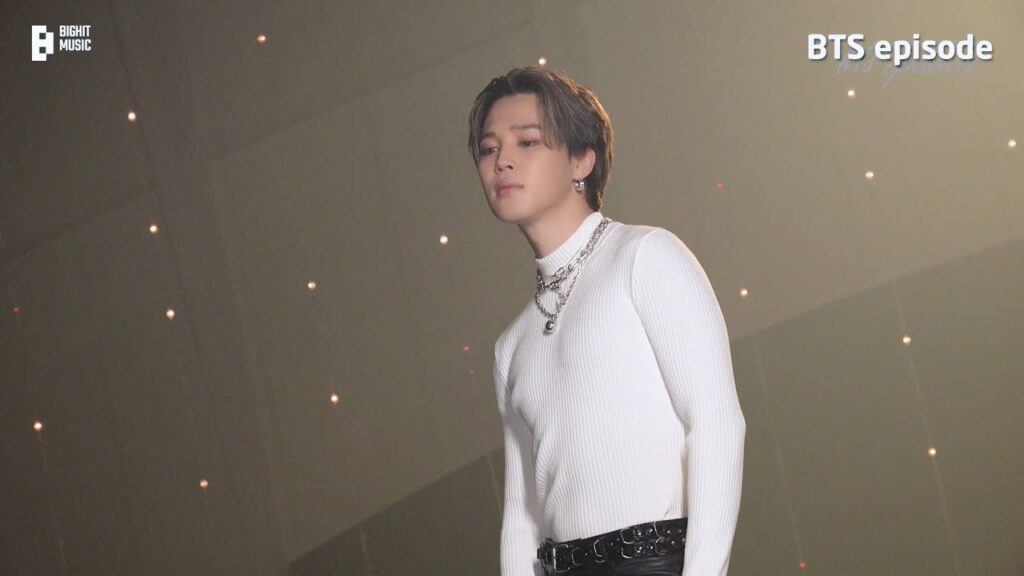