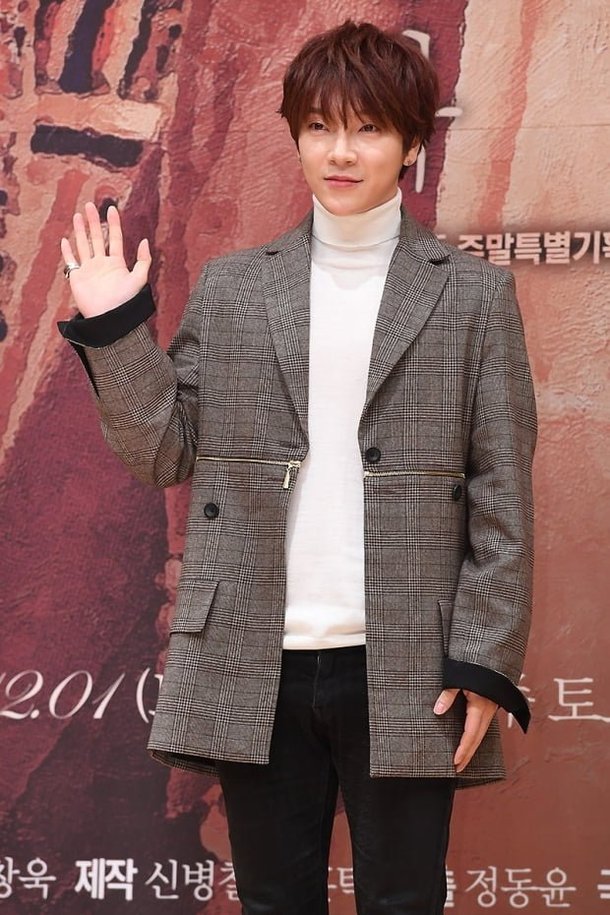 Article: [Exclusive] Supernova’s Yoonhak was in contact with a confirmed corona19 case at a Gangnam parlor

4. [+234, -1] How embarrassing ㅋㅋ you get in the media for the first time in years and it’s because you were in contact with someone in the sex industry ㅋㅋㅋ

8. [+106, -2] I have a feeling Pandora’s box will open soon. We already know nugu celebrities go to parlors but can you imagine how hard people will foam at the mouths when they find out their favorite celebrities were there too? Do you guys really think it ended with Joo Jin Mo, Jung Jun Young, and Seungri? 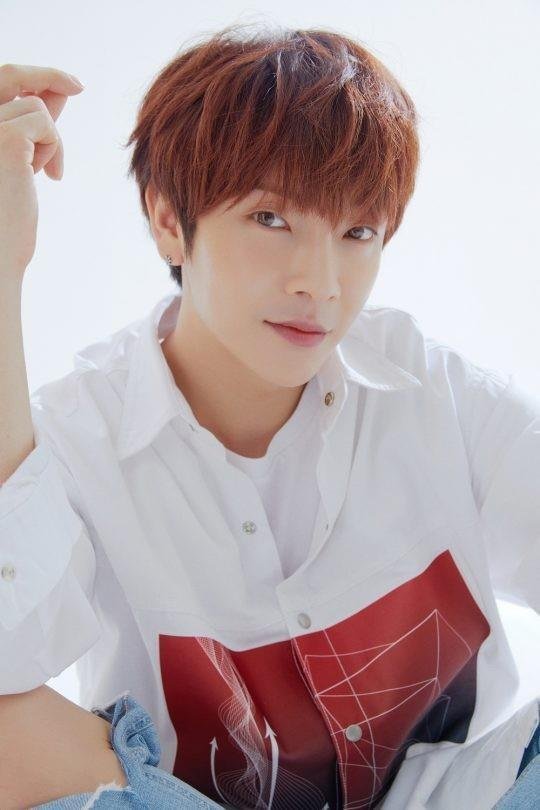 Article: Yoon Hak reps, “He did NOT enter the parlor, he’s friends with the 44th confirmed case in Gangnam”

4. [+88, -1] ㅋㅋㅋㅋ He’s actually close with that Jaejoong guy who pulled the April Fool’s Day prank ㅋㅋㅋ he was at his birthday party ㅋㅋㅋ The celebrity industry really is just paper thin… everybody has rocks for brains

8. [+53, -0] He just got unlucky ㅋㅋㅋ I bet all of the super famous idols are shaking in their boots right now ㅋㅋㅋ They’d probably rather die of the coronavirus in their homes than get tested and give all their locations up ㅋㅋㅋ imagine the uproar from their stupid fangirls? But where else would they relieve themselves? ㅋㅋㅋ Parlor girls are always telling stories about all the celebrities that come in. I bet you a ton of them are male idols too ㅋㅋㅋ 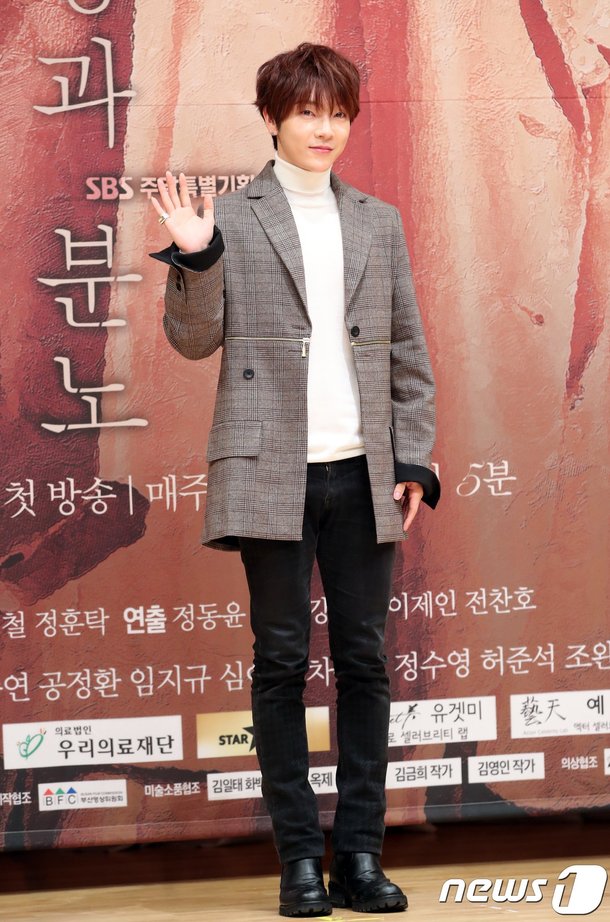 Article: Yoon Hak, “I did not enter the parlor” clarification… but criticized for not self quarantining after returning from Japan

2. [+1,987, -15] Anyone who ignores self quarantine rules should not be treated on tax money… It was shameless of him to not self quarantine, especially when he had gotten back from Japan.

6. [+49, -0] He didn’t wear a mask either. You barbarian. Don’t dare call yourself Korean wherever you go. You’re an embarrassment.

7. [+46, -0] Ignored self quarantine rules. Friends with the unnis at the Gangnam parlors with confirmed corona cases ㅋㅋㅋㅋㅋㅋ what a mess of a situation. Farewell to your career.

10. [+21, -2] Oh man… I remember liking Yoon Hak from Supernova when I was in middle school… I must really have a bad eye for seeing people. My favorites were Yoochun from TVXQ, Kim Hyunjoong from SS501, Kangin from Super Junior, Seungri from Big Bang… I’ve recently got into a BTS member… please… don’t let him end up like this.. 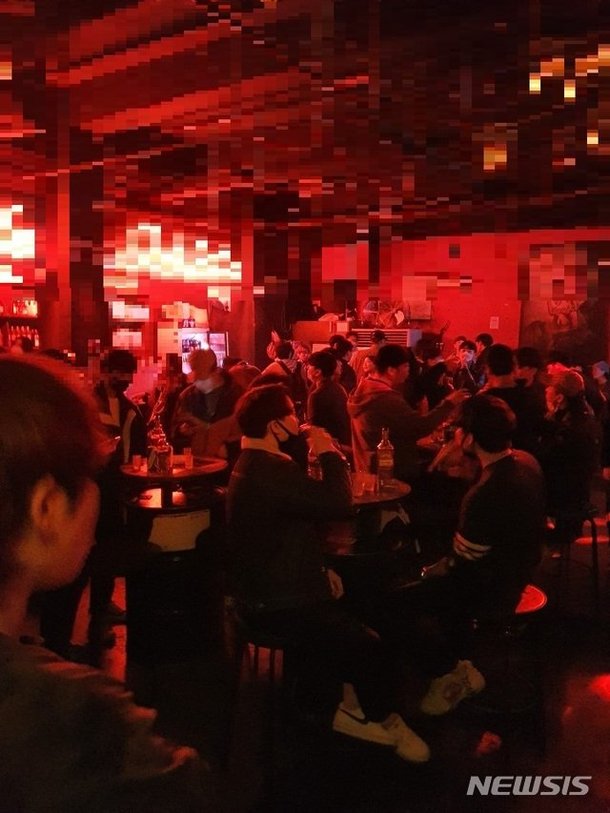 Article: ‘What we knew was coming has happened’ Gangnam parlor hit with coronavirus cases

1. [+1,748, -22] People were told not to go to clubs and parlors so many times… but we all knew this was coming. If you want to die, please go do it by yourself. Stop infecting others with it…

4. [+63, -1] They’re all such trash. I seriously hope they all die. They’re nothing but cancer to our society. Even after death, these people won’t hear anything good from anyone. Do they think the rest of us are listening to the government because we have nothing better to do? We’re doing it so we don’t infect others. We’re holding it in. Don’t give more work load to the doctors and nurses and just go die by yourself.

5. [+46, -5] Fine them. The government has told us multiple times not to gather in groups like this.