After returning with his first musical in four years, Super Junior’s Kyuhyun sat down for an interview about his experiences more than 10 years into both his idol and musical actor careers.

Kyuhyun is currently appearing in the musical “The Man Who Laughs” as Gwynplaine and is now in his 11th year as a musical actor. He shared that when he appeared in his first musical in 2010, although he was a member of Super Junior, he still viewed himself as someone only known by his fans.

He discussed his current musical, where he picked “Open Your Eyes” as his favorite song, sharing, “This number was the most memorable the first time I watched this production, but I also feel a rush when performing it as I am portraying the message ‘Throw away your selfish thoughts so we can share and all live happily.’ It’s a sentiment that still applies today. That’s why I’m really doing it genuinely.” 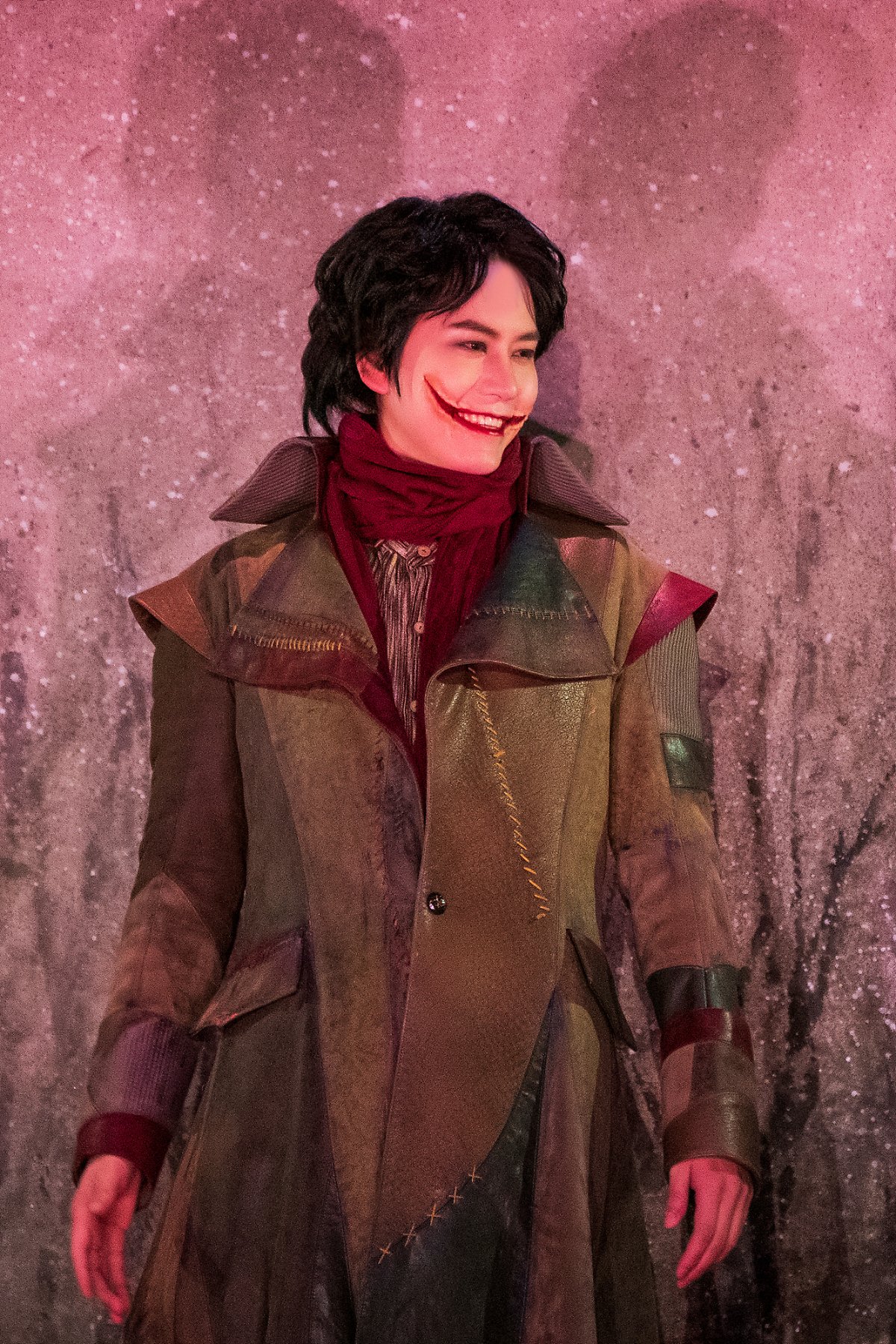 In regards to his return to musicals after four years, Kyuhyun expressed gratitude for the help he received from Ock Ju Hyun. He revealed that she had reached out to him and would regularly give him lessons on vocalization, pronunciation, and taking care of his throat, despite being in the midst of her own production.

He also explained why he asks fans not to give him presents, saying, “Since [musical] ticket prices are expensive, I feel apologetic asking them to come no matter what. If I were super popular then tickets would sell out really fast, but I’m not there yet. If you wanted to get tickets, you could find them. That’s why I feel sorry that fans keep having to spend money. That’s why I tell them not to give me gifts. I hope they take that money and come watch the performance one more time.”

Following his discharge from the military last year, Kyuhyun has been active in many different fields, including variety shows, musicals, and promotions as Super Junior. Even though he may appear to others as a workaholic, he explained, “I don’t really see this as being difficult. I’ve gotten used to working so busily that I don’t exactly want to rest. Since I’ve chosen this, I don’t think that it’s right to complain.”

Kyuhyun also expressed his desire to be reborn as an idol, explaining that it is a happy career he’s thankful for, through which he receives love. He commented, “Even if I were born again, I would want to be a celebrity and an idol. Whether it’s in Korea or overseas, I try my best to make eye contact with fans during performances as much as possible. Whenever I think about how lovingly they look at me after only seeing me on TV, I think that this is a really happy career.”

Following “The Man Who Laughs,” Kyuhyun plans to take a short rest. However, he shared that he only needs five days, explaining, “I honestly don’t really want to rest, but I get to thinking ‘Should I rest?’ because everyone around me always tells me to. That’s why I’m thinking of taking a break for just five days.”

Everybody’s Looking for Lee Seung Gi in the Midst of the Coronavirus Outbreak –...

Watch: Joo Ji Hoon Battles Both The Living And Dead In Thrilling Teaser For...