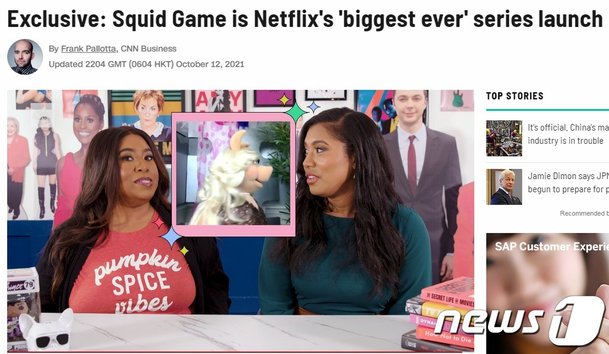 1. [+2,612, -52] I’m so glad that our country’s producers and broadcast stations turned this down. The show came out as great as it did because it was produced under the freedom and flexibility that Netflix allows.

3. [+1,028, -18] Life is all about the ups and downs.. I suppose the director should be grateful to all of the Korean production companies who turned this down ㅋㅋㅋ what a bizarre irony…

4. [+111, -4] I hope the director doesn’t feel pressured from the international attention to add foreign themes to the next season. Just keep it Korean, keep it within our culture. Don’t get greedy and blow this opportunity away.

5. [+98, -6] I’m not drinking the ‘guk-bbong’, I just don’t think ‘Bridgerton’ is comparable at all to ‘Squid Game’. ‘Bridgerton’ appealed to its audience because of the hot cast members and the steamy scenes, the plot itself got weaker as the show went on. ‘Squid Game’ beats it in terms of overall completeness and variety.

6. [+86, -2] The show was only possible because it escaped the influences of capitalism. If a Korean production company had picked it up, it would’ve been filled with PPL and romance lines.

7. [+83, -1] I did like that it wasn’t filled with PPL ㅋ otherwise the ending scene would probably be the guy walking out in a suit to grab Subway

10. [+45, -0] Public broadcast dramas ㅠㅠ Honestly, no matter how good the plots are, the PPL ruins it for me… I really loved ‘Goblin’ but there was just so much PPL that took away from the emotions of the scenes. I like Netflix because there’s no PPL that forces certain scenes into the show.

TXT’s Hueningkai Dishes On His Shower Race With Beomgyu, And How He Was Hilariously Defeated – KpopHit