Following (G)I-DLE member Soojin’s school bullying controversy, leader Soyeon is the second member of the group to be accused of school violence. Keep on reading to learn more about the situation.

In an anonymous post shared to an online community forum, a poster accused Soyeon of being a bully during her middle school years. The user shared an incident in which Soyeon bullied them on their birthday. The bullying allegedly got so bad that the user had even contemplated moving to a different school. The user also claimed that they had evidence piled up until they switched phones, and all of the evidence is now gone.

However, she believes that karma will repay Soyeon and even wishes Soyeon success in her career. 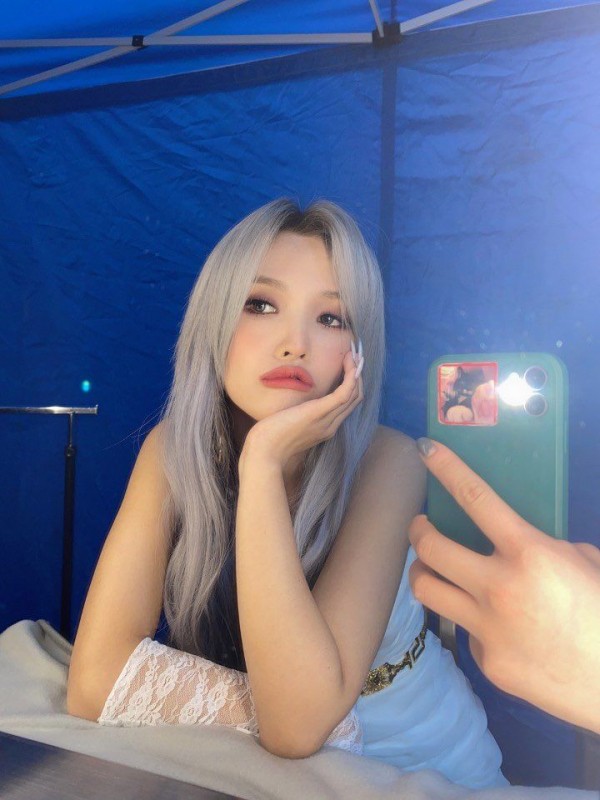 “Soyeon, do you think you would remember me if you read this post? I was hurt so many times because of your words.

You said that since it was my birthday, I had to treat everyone. You kept pestering me and asking me what I was going to buy you. There are more incidents, too… But I will no mention all of them here. I was having such a hard time because of you that I even contemplated whether or not I should ask my parents to send me to study abroad.

I screenshot the texts we exchanged back in the day, but I do not know where they went after I switched phones. But I know you will end up paying even if I do not come forwards. I still wish you success. I even enjoyed watching you on ‘Queendom.'”

As of press time, neither Soyeon nor CUBE Entertainment has released a statement on the matter. 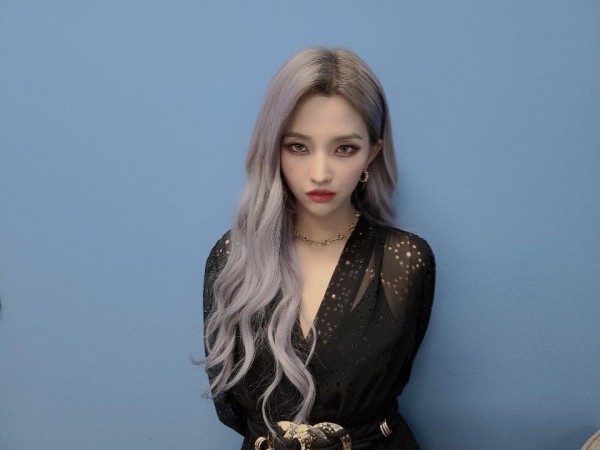 On Monday, Feb. 21, a user on Instagram accused Soojin of being a middle school bully. They accused the idol of smoking, drinking underage, physically hurting the user’s sister, riding motorcycles with older men, incited bullying through group chats, stealing uniforms and other belongings, as well as bullying actress Seo Shin Ae. 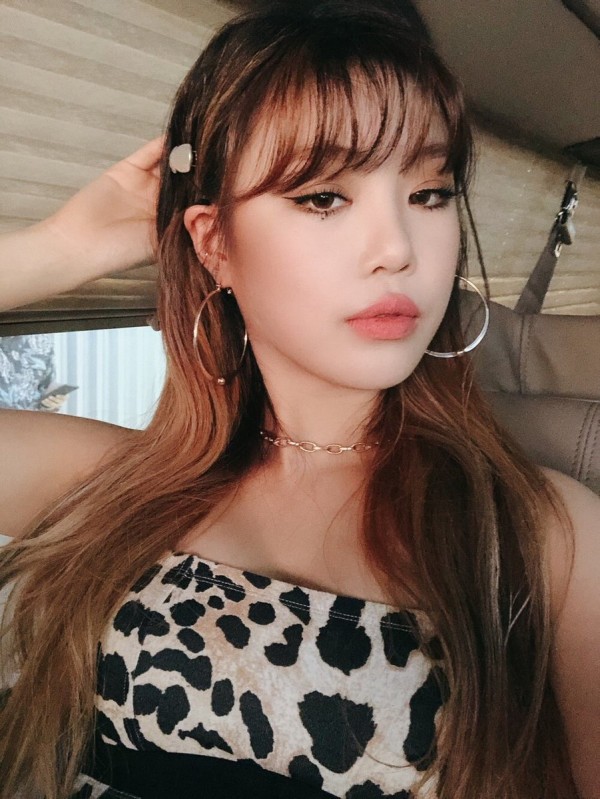 Cube Entertainment released a statement denying the rumors, revealing that conflict between the user and Soojin started after an argument on the phone. The events that the user is all false, according to the company.

Soon after, Soojin herself penned a letter to fans on the UCUBE application. There, she admitted to smoking out of curiosity and not dressing appropriately while in school.

However, she refuted all the other claims and went more into detail concerning the argument between the poster and her. She revealed that the user’s sister had repeatedly broken a promise made with Soojin, which led the idol to be angry and curse at them.

After the poster scolded Soojin for cursing, she apologized, and they drifted apart.