Son Dong Pyo described his current state of mind and goals for the future.

Son Dong Pyo began actively communicating with fans with the launch of his own V Live channel and announced his first fan meeting. He began, “I was honestly really nervous before starting live broadcasts on social media. I felt pressure because I had to fill the time alone, but I cleared my head in order to communicate deeply. I think that my fans and I will form a strong connection as a result of good communication, so I focused and made an effort.” 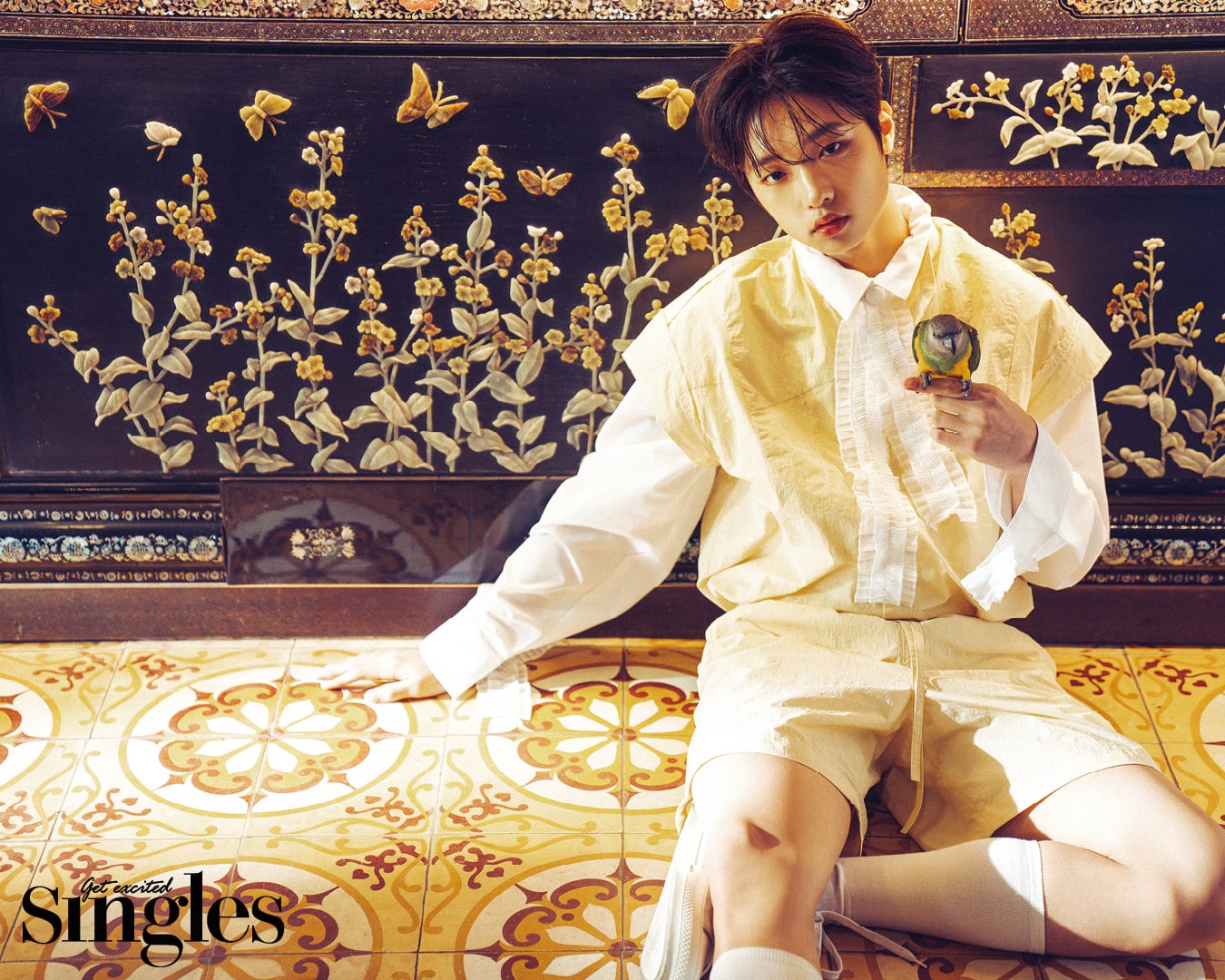 About his new beginning, he said, “During the broadcast of the program [‘Produce X 101’], I only aimed for the goal of a debut. I had high hopes of debuting no matter what and announcing my first start in a grand way. But the present is my opportunity. I’m working on things I’m lacking in and making improvements before taking off again. I’m working on creating many precious chances for me to be with fans. I hope that many people will look forward to Son Dong Pyo’s second takeoff.”

The idol discussed how he deals with stress. “I just accept that emotion and feel it,” he said. “And when it reaches the point where I really don’t want to think, then I move around to the point where I don’t think about anything. I walk downtown, comfort myself by watching a movie, or talk and cry while talking with my friends. I feel refreshed after pouring out my emotions like that. I think it’s a healthy coping method.”

He continued, “Isn’t it more difficult when you want to cry but can’t? Leaving pent-up feelings is the worst thing you can do to your mental health. Everyone is probably dealing with mental health issues. I still have a long way to go, but I’m trying hard to overcome them. In the end, it’s a fight against myself. But there will always be problems. It’s the universe’s rule that once you solve problem, another one appears.” 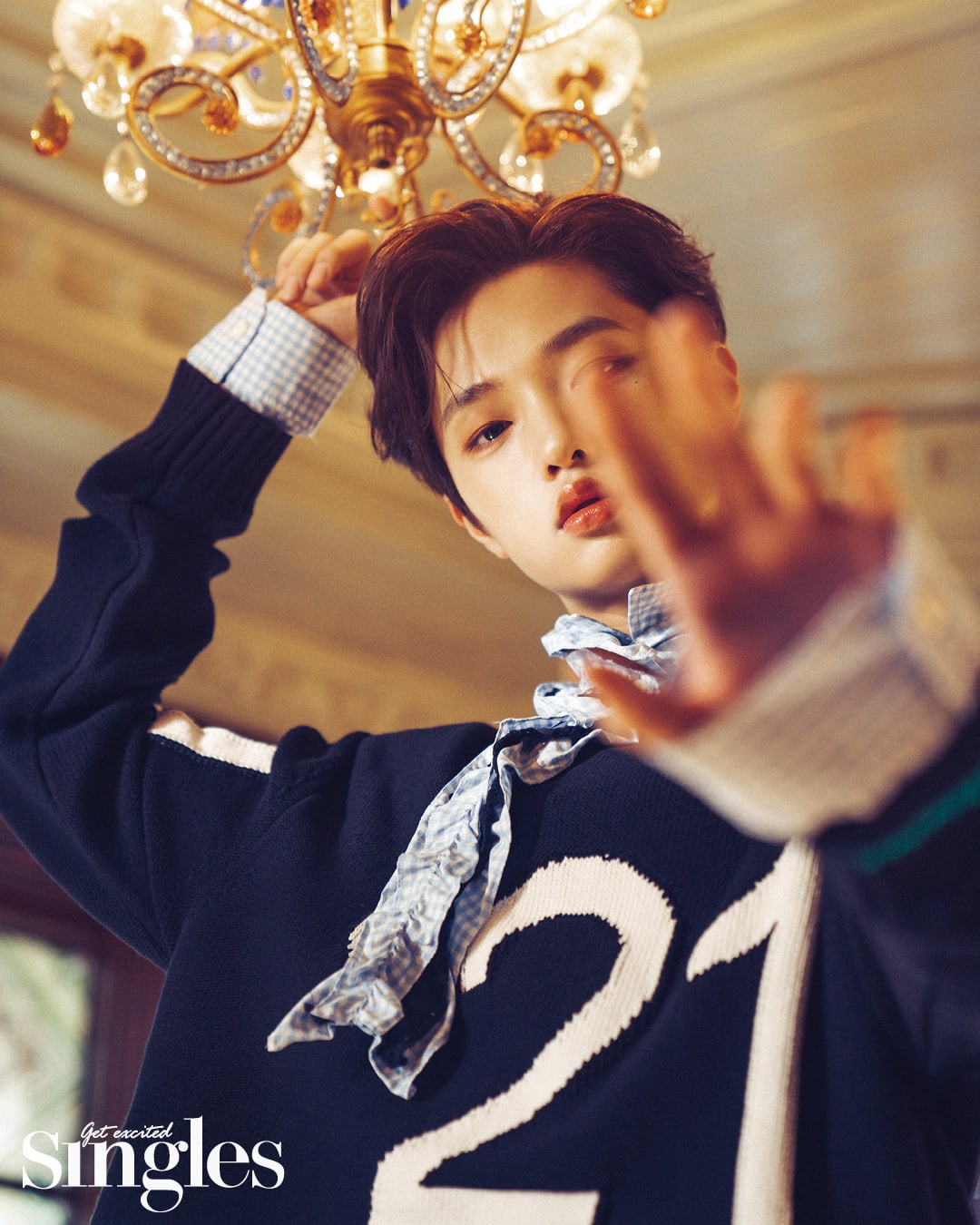 “I have acting abilities that I have not yet shown to the public,” he said. “I was originally training to be an actor before becoming an idol. I think that I’ll be able to show you more acting after I get older and become more serious. So these days, I’m really into web dramas.”

Son Dong Pyo also expressed hopes of becoming a self-producing musician after working on his songwriting and producing skills. He chose IU, who is a talented songwriter known for taking good care of her staff members, as his role model. “I’m going to work on refining my character before my teenage years end so that I can become a better Son Dong Pyo who shines more,” he said. “I’m still a bit rough around the edges right now. Like IU, I want to take good care of people around me and be a good person.” 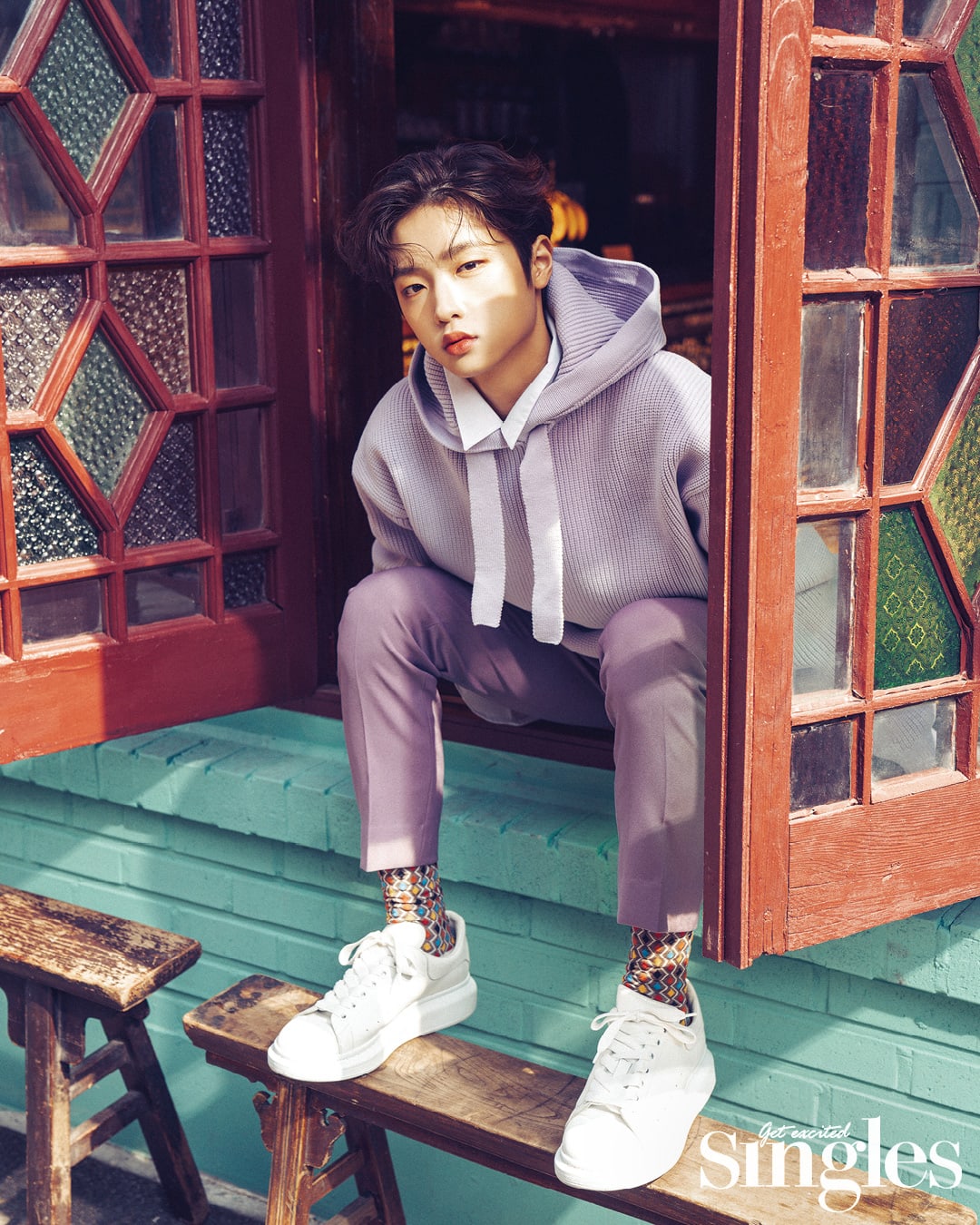 Watch: GOT7’s Jinyoung and Jeon So Nee Read Viewers’ Comments About “When My Love Blooms” – KpopHit

Heechul Was Once Caught With Momo’s Lipstick, but Nobody Noticed – KpopHit