SHINee Onew Dating Rumor: Did You Know that the ‘Atlantis’ Singer was Linked to After School Jung Ah?

SHINee Onew is one of the K-pop idols who also found himself caught up in dating rumors out of fans’ curiosity if he is in a relationship with someone. In the past, Onew was reported to be dating former After School leader Jung Ah.

Keep on reading to know what happened and the truth behind it! 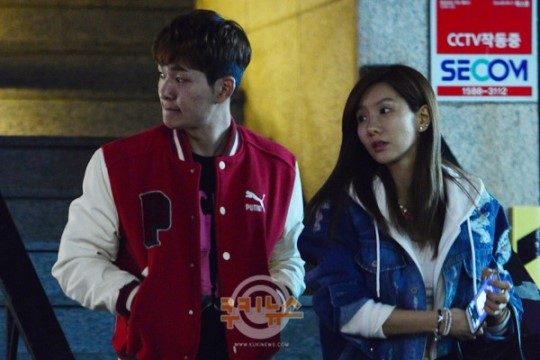 The report included a statement from a person close to both idols. This informant stated that Jung Ah and Onew have been dating for a year. They added that the male idol chose the female artist as his ideal type for a while and then they began seeing one another after both of them developed romantic feelings. 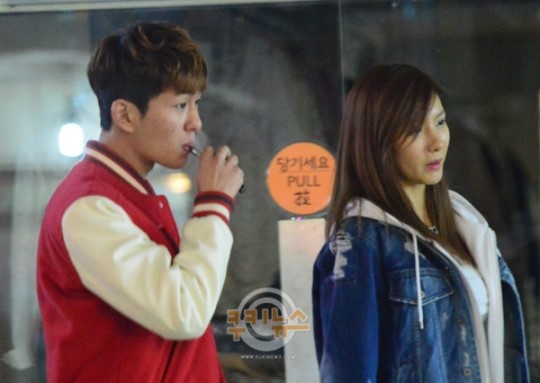 In 2010, SHINee Onew shared in a radio show that After School Jung Ah is his ideal girl.

ALSO READ: SHINee Taemin Sheds Tears as He Thanks Fans for Supporting Him for 13 Years

The informer also stated that even though both K-pop idols were busy because of their packed schedules, they still managed to find time for each other. They continued that two celebrities mostly had their dates in the female idol’s car. 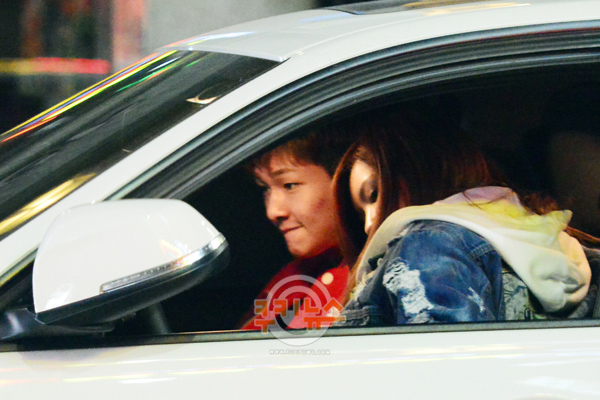 The report also featured images of Onew and Jung Ah spotted dating in Apgujeong without using hats and sunglasses to hide their identities.

The dating rumors SHINee Onew and After School Jung Ah gained much attention at that time because even though the idol-idol relationship is not new, they are a noona-dongsaeng idol couple. Jung Ah is born in 1983 and Onew is born in 1989, which means they have six years in age difference.

In response to the news, SM Entertainment stated that it was an old dating rumor and is not true.

Pledis Entertainment also denied the dating rumor involving SHINee Onew and After School Jung Ah. The company explained that the two celebrities are merely close friends and that they have a close friendship where they advise each other. 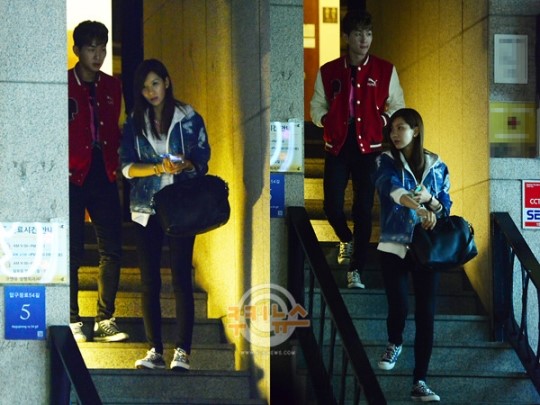 Regarding the photos captured, Pledis Entertainment clarified that Onew and Jung Ah’s schedules matched on that day so they were only enjoying a light meal together and were not dating. 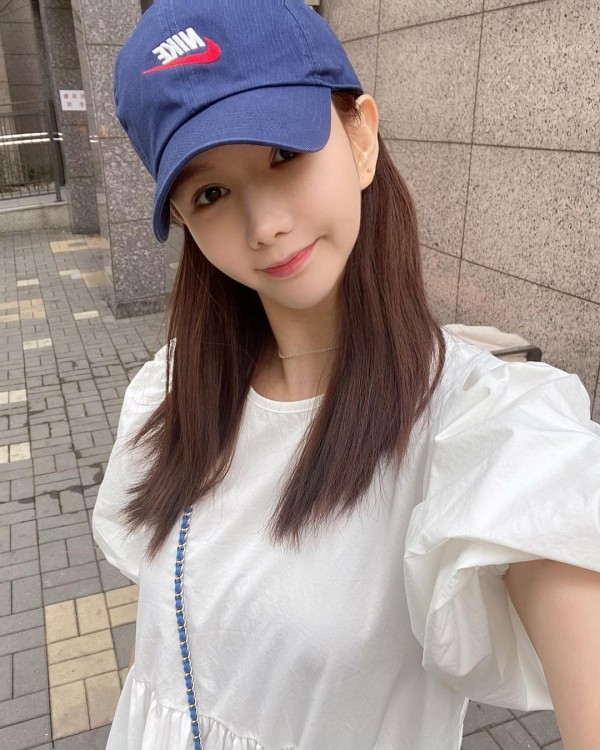 On June 13 of the same year, After School member Jung Ah also confirmed her friendship with SHINee member Onew during a comeback show for “First Love.” She said that Onew and her were not awkward with each other after the dating rumors because she sees the male idol as her younger brother.

Do you think SHINee Onew and After School Jung Ah would make an adorable couple?

At present, SHINee member Onew is not dating anyone in public, and he has not announced his relationship with someone to date. Hence, we can conclude that he is currently single. 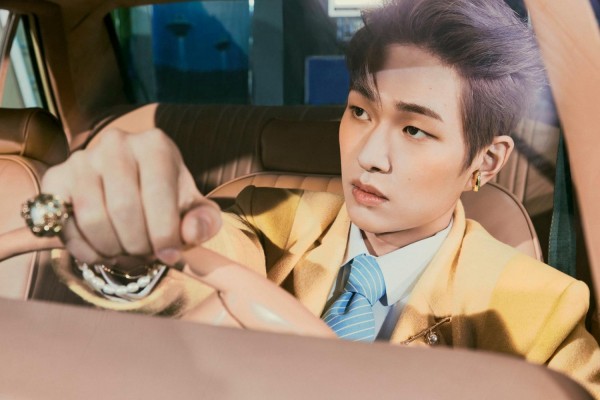 Concerning his ideal type of woman, Onew revealed that he would like his girlfriend to be understanding. He explained that he wants someone who can understand him without him explaining the situation and can also relate to him, heart to heart.

YOU MIGHT ALSO LIKE: IU’s ‘Epilogue,’ SHINee’s ‘Kiss Kiss’: Lyricist Selects K-pop Songs with Best Lyrics for First Half of 2021

Most importantly, SHINee Onew’s ideal type is a girl with who he can be happy. He doesn’t like someone who whines, but rather smiles often. He noted that it would be better if she can do lots of aegyo and bright expressions. He also wants a girl who can sing well. 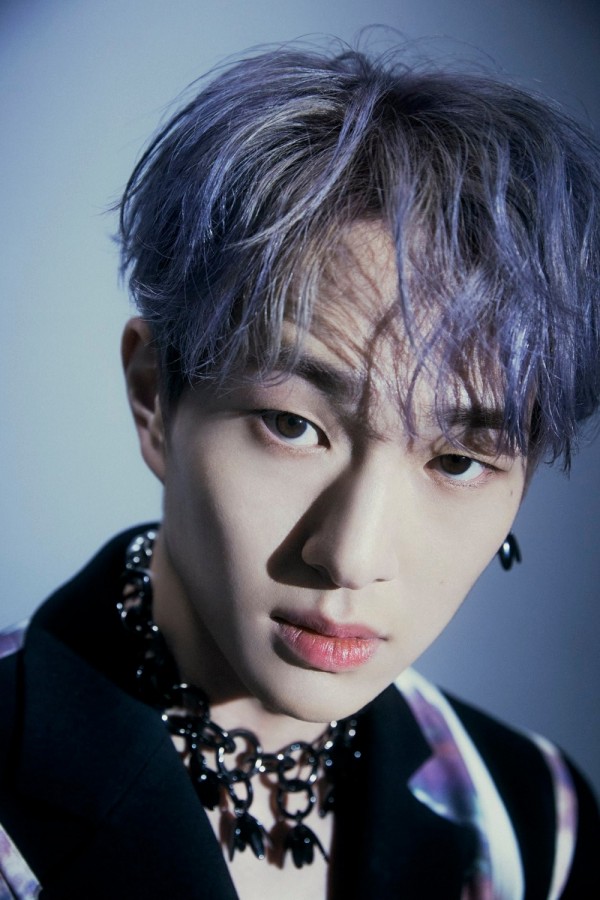 As for appearance, SHINee member Onew said that a pretty face doesn’t matter to him, as long as she looks pretty when she smiles. He likes a girl with a cute aura and has short hair.