On Monday, Nov. 9, a male rookie idol was announced to be halting all activities he has after violating group rules.

Keep on reading to find out who is it and more about the situation. 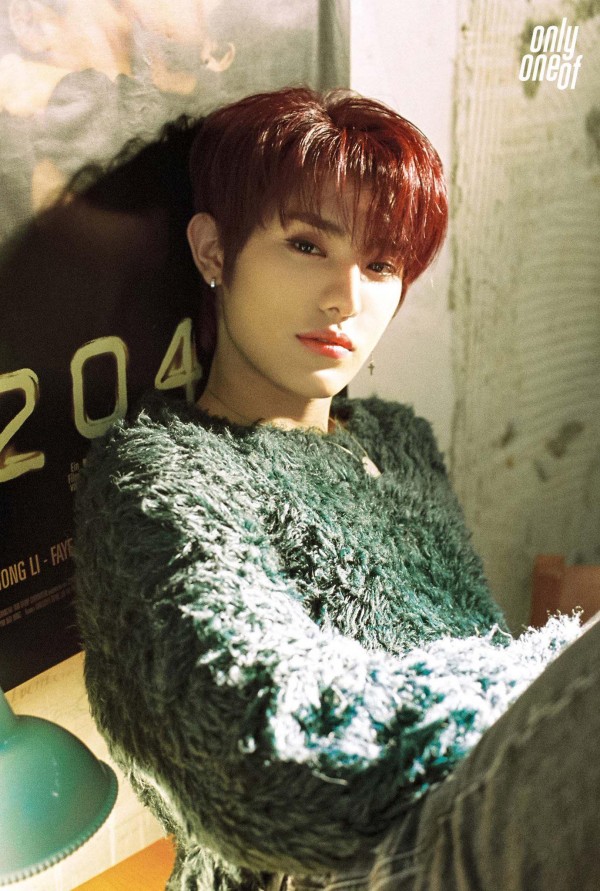 On Nov. 9, label RSVP announced that OnlyOneOf member Mill will be halting all activities after violating rules within the group. The aforementioned rule he broke was not disclosed. The agency itself released a statement on the matter to inform fans of the situation.

“Hello. We are RSVP.

This is an announcement concerning OnlyOneOf member Mill.

Mill is currently suspended from all promotional activities for violation of group rules. He will be temporarily halting all official and unofficial activities, which includes daily YouTube live streams as well as our upcoming drive-through fan meeting.

This decision was made out of our care and concern for OnlyOneOf’s Mill, so we ask that you wait with your unwavering love for Mill to return with a better image after taking some time off.

It is unknown when Mill will be returning to group activities.

OnlyOneOf is a rookie boy group under RSVP and 8D Creative that debuted in 2019. 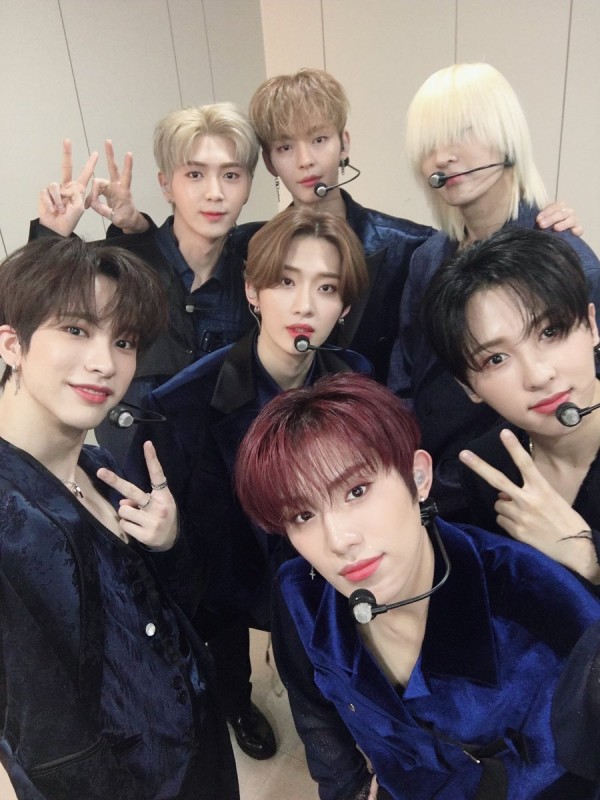 In April 2019, OnlyOneOf’s creative director Jaden Jeong announced the group would debut in May to his Instagram. It is speculated that after Jaden Jeong left Blockberry Creative, the trainees that were part of the line-up of ‘8x8x8’ moved to RSVP.

OnlyOneOf debuted in May 2019 with two title tracks, ‘Savanna’ and ‘time leap’. Each of the tracks were unveiled individually after the hashtag ‘#OnlyOneOf’ was used 5,555 times on Twitter. The full mini album was available for purchase on June 2019. The boys made their first comeback on October of that year with the song ‘Sage’.

In January 2020, the group released the song ‘dOra marr’. For this song, OnlyOneOf held a contest for fans to write English lyrics for the song, with the winner receiving a cash prize for $100,000. Their version would be released earlier than the official version.

Their latest comeback was on August 2020.

Mill, whose real name is Lee Yongsoo, is a South Korean rapper, singer, and danced RSVP. He debuted as a member of OnlyOneOf in 2019 and debuted as the group’s main rapper and vocalist. 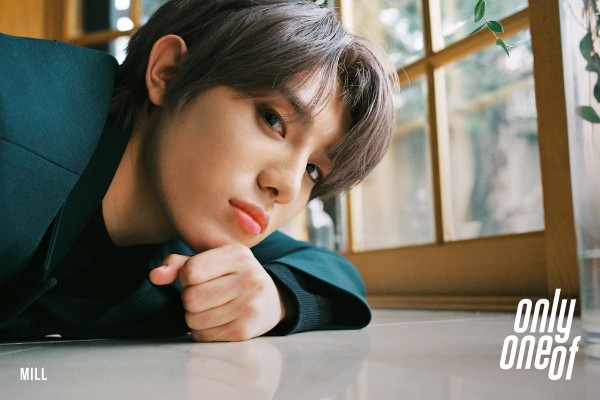 Due to his bad handwriting, not much is known about him because his written profile has yet to be translated and deciphered by fans. What is known about him is that he is inspired by Jay Park and aspired to be like WINNER or iKON. He started looking up to those two groups after watching ‘WIN: Who Is Next’ and ‘Mix & Match’. He also looks up to GOT7.