On February 10, Rocket Punch held the showcase for their second mini album “Red Punch” at the Bluesquare iMarket Hall.

At the showcase, Rocket Punch performed their title track “Bouncy,” a pop dance track in the “teen crush” genre that combines a powerful but hip atmosphere with a kitschy cool vibe in its lyrics. 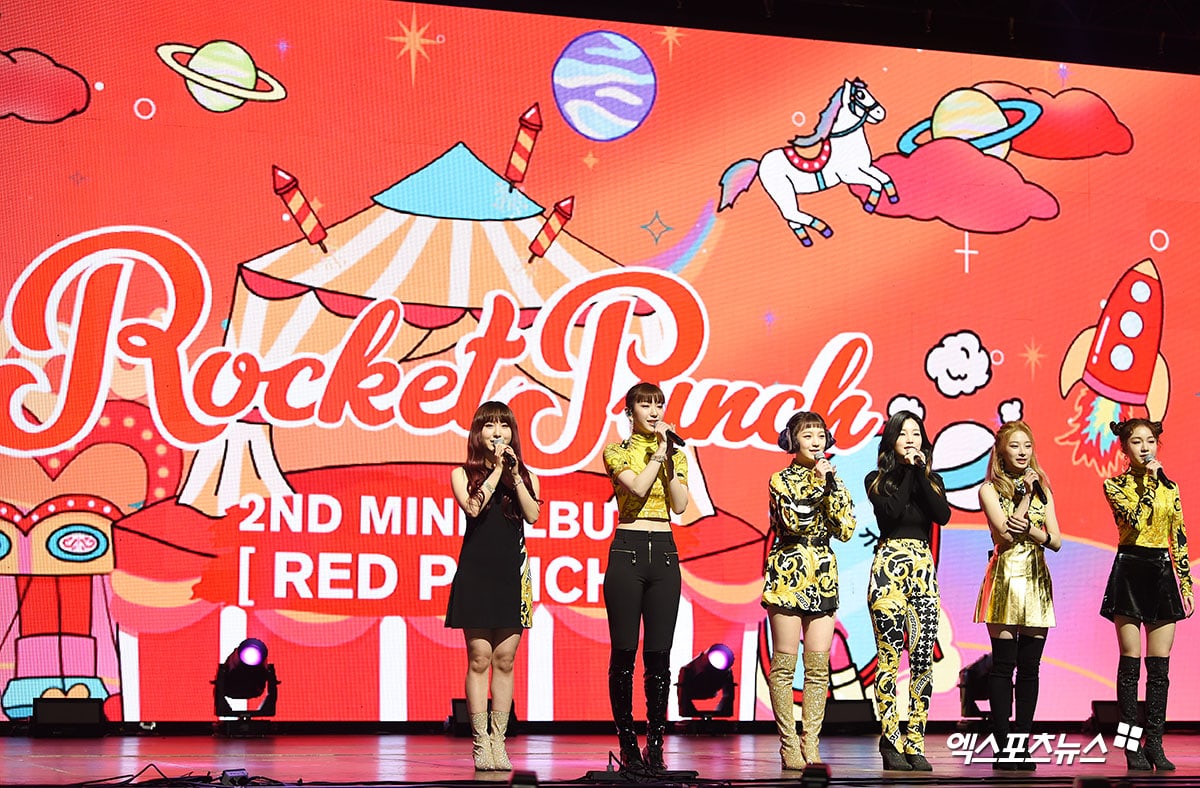 Leader Yeonhee said, “We were really nervous for our first showcase, but this time around we are full of excitement to show everyone what we have prepared. We worked hard to show a different color from our first album.”

Juri said, “I am really nervous but also excited. Since this is our second [release], the members worked hard to show an even better side of themselves. Please look forward to seeing a more powerful Rocket Punch.”

Suyun said, “I think that [through this comeback] you can see Rocket Punch’s bubbly side as well as a surprisingly powerful twist. We combined our past cute and bubbly image with a more confident and flamboyant image.”

Sohee added, “The ‘punch’ in ‘Bouncy’ is stronger than in ‘Bim Bam Bum.’ If ‘Bim Bam Bum’ was the bell that signaled Rocket Punch’s beginning, then ‘Bouncy’ is a powerful song that tells the world that a ‘punch’ is coming.” 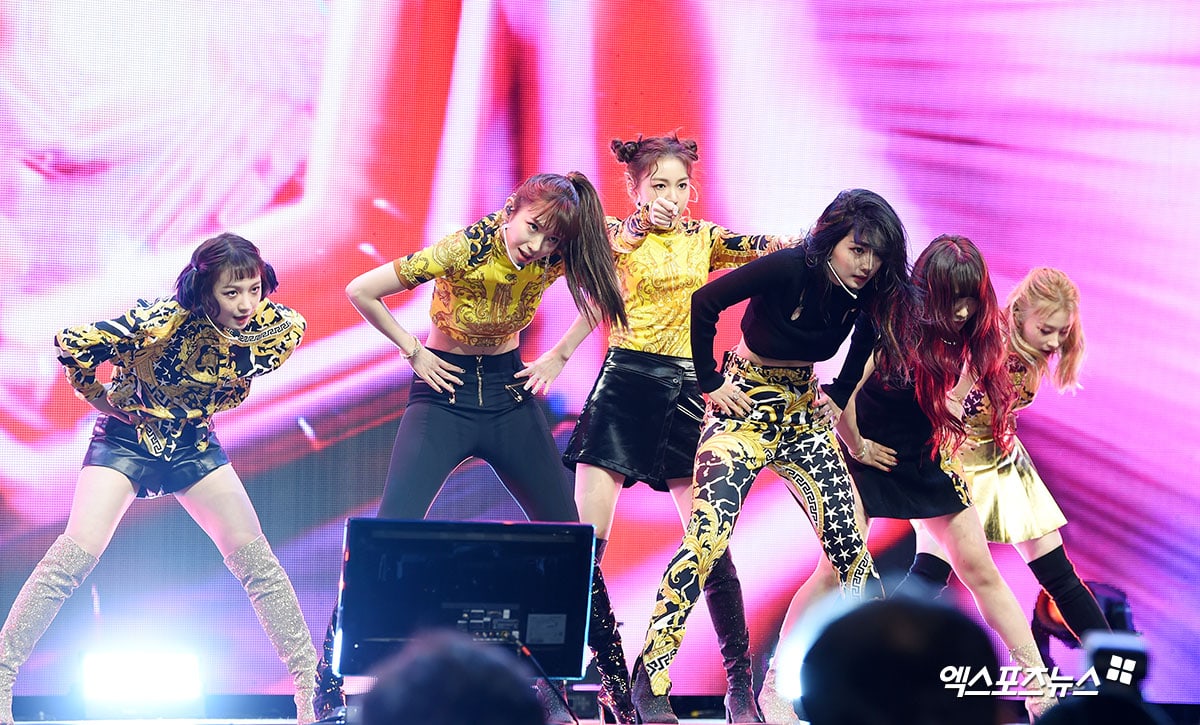 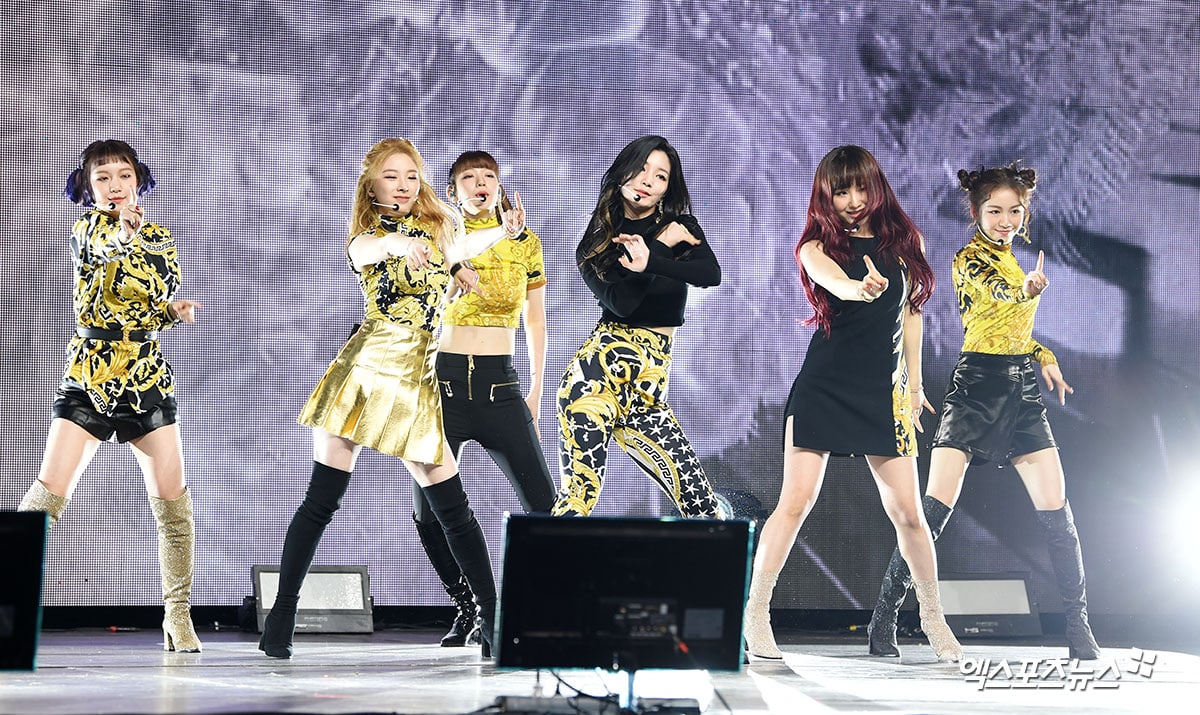 Sohee said about their new title track, “I am confident that we can get No. 1.” Yunkyoung added, “Getting first place is good, but I want to use this promotional period to let more people know about our group.”

The members picked “Ask Us Anything” as the variety program they wanted to go on. Dahyun said, “We enjoy watching ‘Ask Us Anything’ and it seems like a lot of fun. I think it’s a show through which we can show Rocket Punch’s appeal.” When asked who they would like to partner with on the show, she said, “It would be an honor to work with any of them.” Suyun said that she would pick Kim Heechul, with whom she’s worked before.

The group also talked about the February comeback rush, with several groups releasing new music this month. Yunkyoung said, “It’s an honor to be making a comeback with many senior artists. Like our seniors, I want to show that Rocket Punch has improved.” 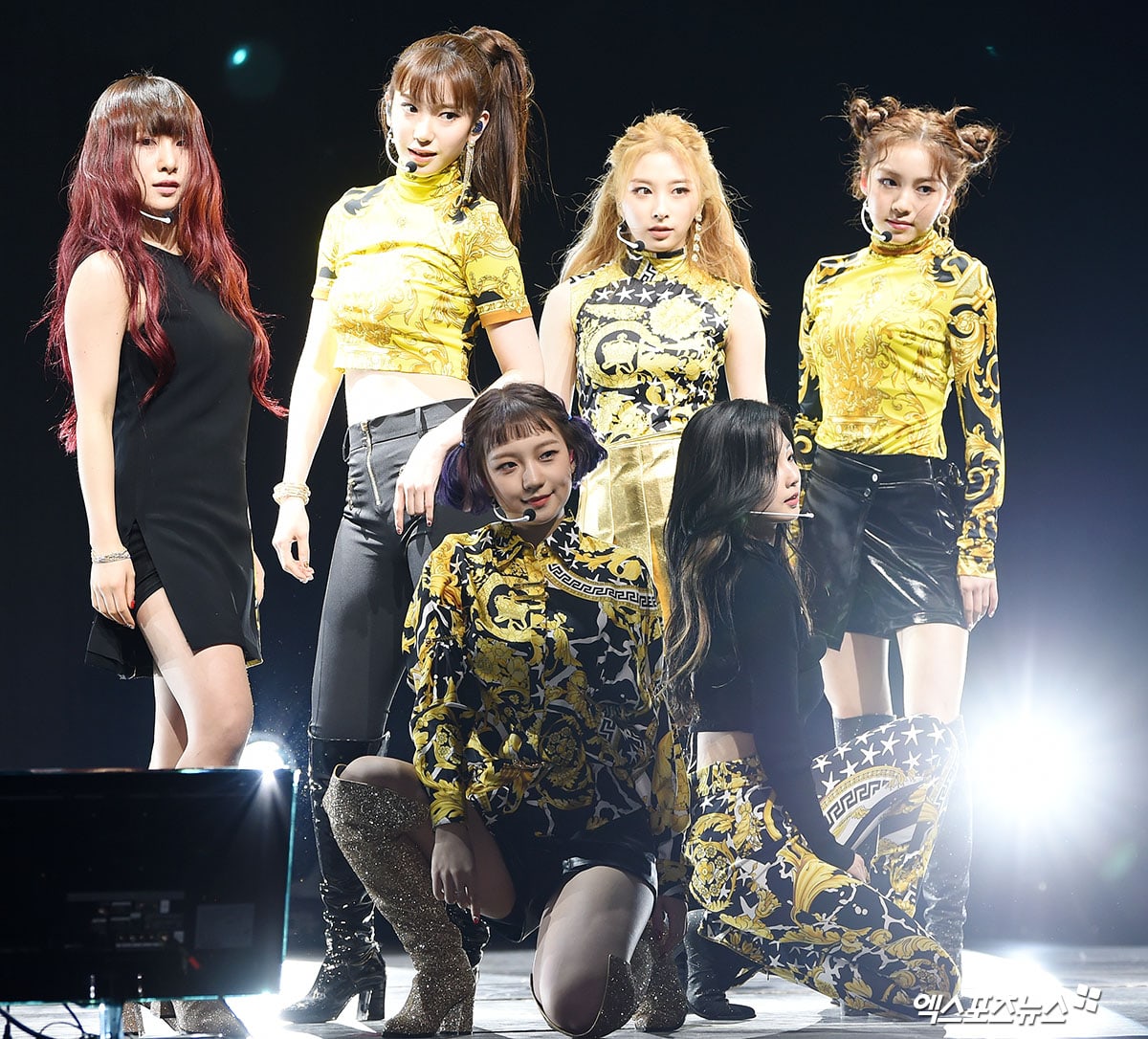