“Dr. Romantic 2” has been creating lots of buzz for its creative plot and unique characters. One of the reasons to watch the drama is Ahn Hyo Seop, who is drawing in viewers for various reasons.

The SBS drama tells the story of doctors who work at Dol Dam Hospital. Ahn Hyo Seop plays Seo Woo Jin, a cynical surgeon who is a genius when it comes to the operation room.

Here are a few reasons why Ahn Hyo Seop is receiving praise in “Dr. Romantic 2”:

Seo Woo Jin was born with the tragic fate of being the only survivor of a family suicide. He doesn’t like to show his feelings, and he has trouble holding onto people even though he’s lonely. Ahn Hyo Seop portrays Seo Woo Jin’s complicated emotions with various gazes. Sometimes his eyes are sharp, and other times his eyes are blank with a cynical edge to them. When he faces Kim Sa Bu (Han Suk Kyu), his eyes are full of trust and respect, and when he looks at Cha Eun Jae (Lee Sung Kyung), his gaze is full of agony and coldness. As the story progresses, Ahn Hyo Seop portrays Seo Woo Jin’s transformation with warm, compassionate eyes. 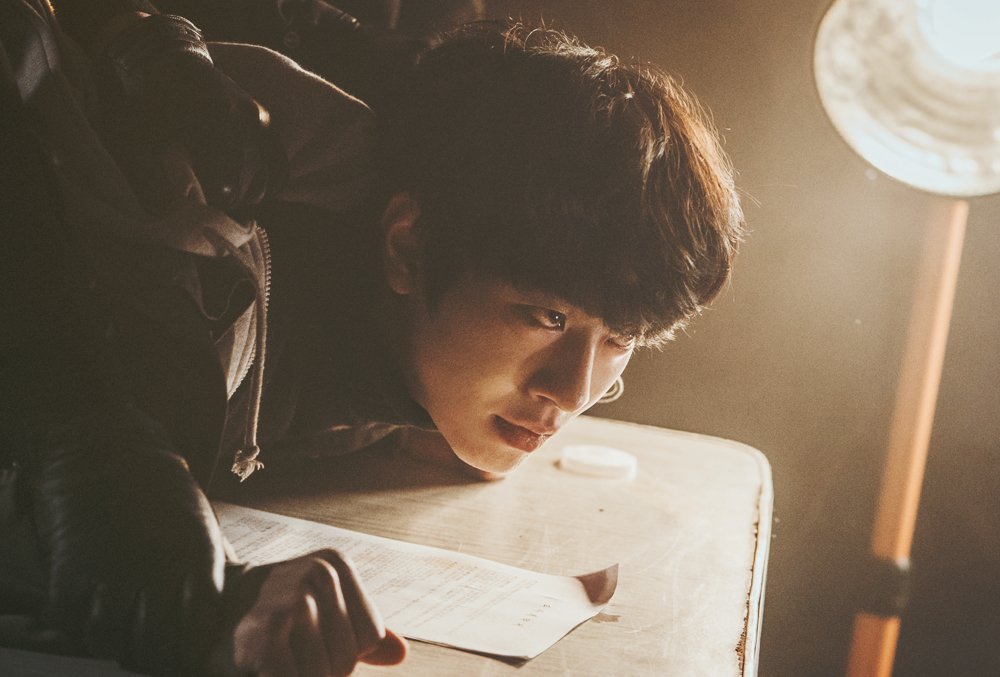 Ahn Hyo Seop’s second charm is his ability to completely transform into Seo Woo Jin who starts out looking cynical but eventually bursts with dramatic emotions when he expresses his honest feelings. During the scene where Seo Woo Jin confronted Im Hyun Joon (Park Jong Hwan) with the truth, Ahn Hyo Seop poured out his emotions with natural tears that swayed viewers’ hearts. In addition, Ahn Hyo Seop shows the true sense of duty of a real doctor when he sincerely deals with patients.

It was through effort that Ahn Hyo Seop was able to create a rich character like Seo Woo Jin. Because it was his first role as a doctor, he sewed raw meat to practice for surgical scenes, learned various medical skills, and lost eight kilograms (approximately 18 pounds). 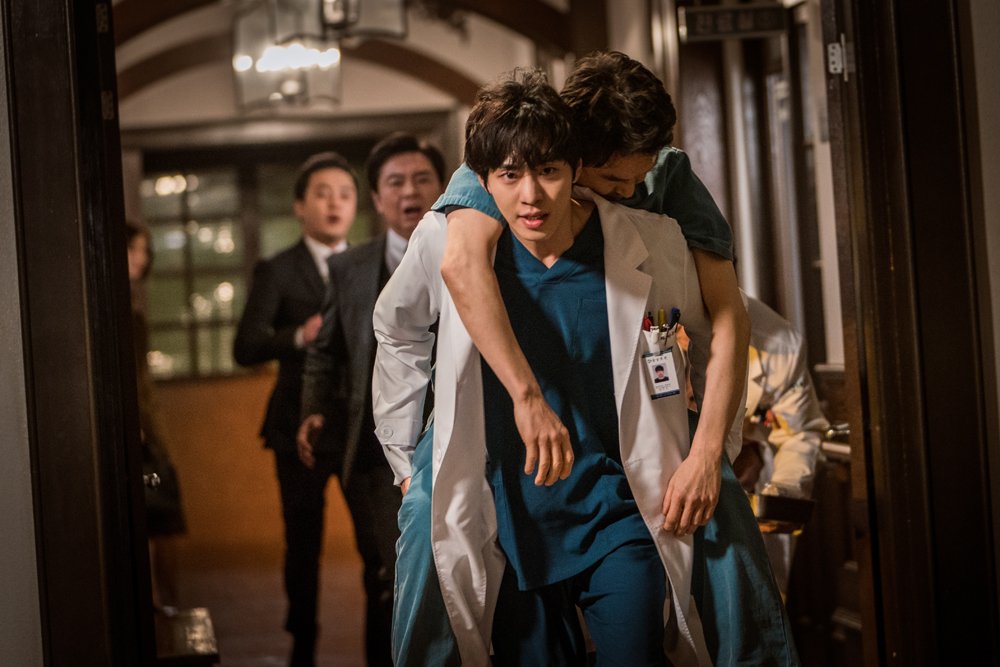 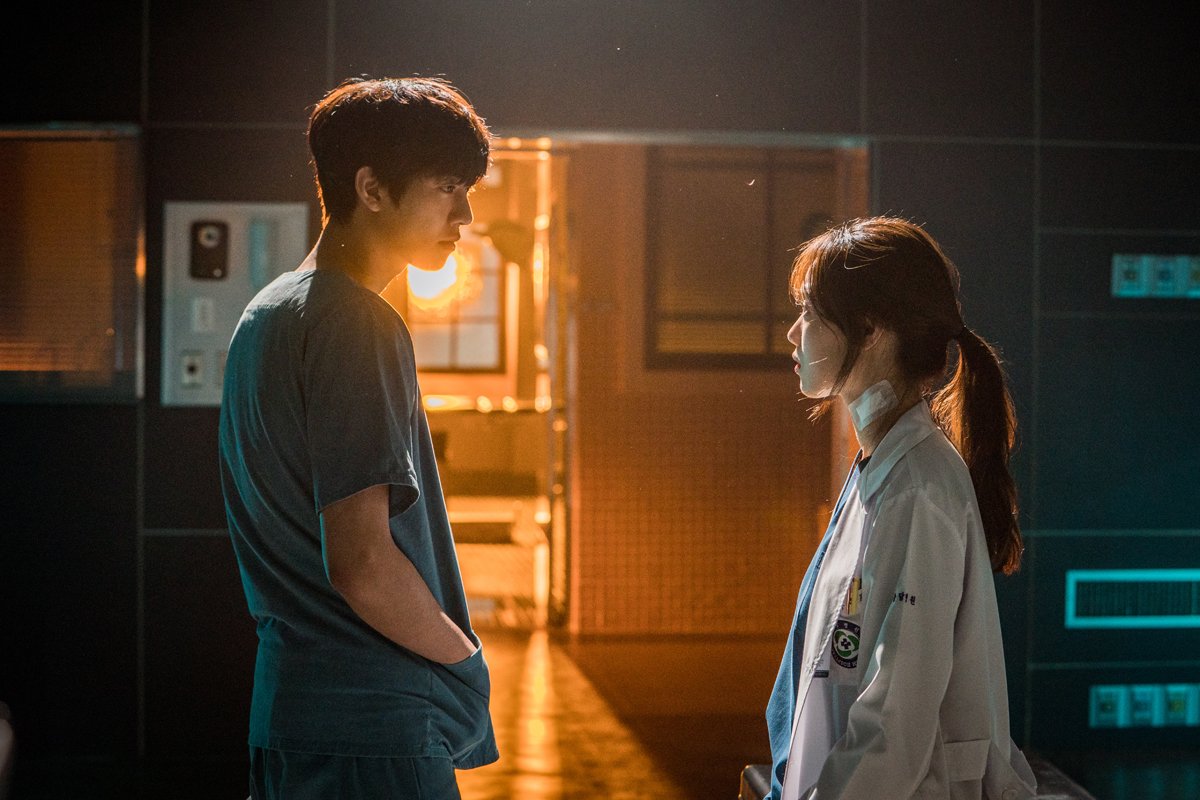 It’s no wonder Ahn Hyo Seop is receiving praise for his acting in “Dr. Romantic 2”!

Check out the latest episode with English subtitles now!