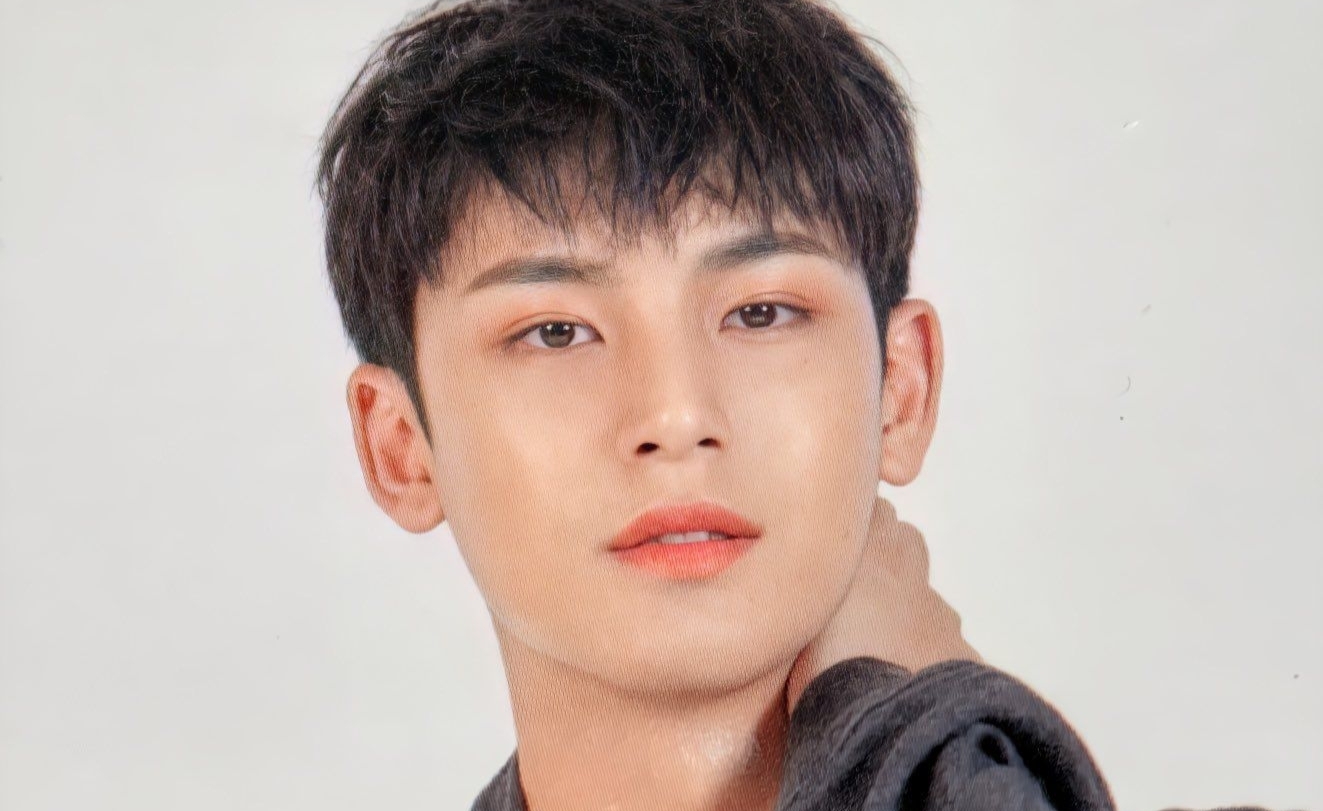 Amid additional allegations of school violence against SEVENTEEN’s Mingyu, some people call for his withdrawal.

On Feb. 26, a statement was posted on an online Korean community site, calling for the withdrawal of SEVENTEEN Mingyu. This is in light of the bullying accusations related to the idol, which seem to add up due to more supposed witnesses giving their testimonies.

On Friday, Feb. 26, some internet users wrote on an online community website a request for the withdrawal of Mingyu from the prominent Pledis Entertainment group.

In the article, Korean netizens said, “We demand the withdrawal of SEVENTEEN Mingyu, the perpetrator who used school violence against the weak, including women and the disabled, as soon as possible.”

Along with this, they demand a direct apology from Kim Mingyu, and an official position of Pledis Entertainment regarding the issue, containing the withdrawal and suspension of entertainment activities confirmation from the idol.

They added, “School violence is a social crime that cannot be forgiven for any reason. We demand that the government clearly recognize the seriousness of school violence and the importance of artist management through this incident and announce its position as soon as possible.”

SEVENTEEN Mingyu Accused of Being a Perpetrator of School Violence, Sexual Harassment, and Bullying Disabled Person

Initially, the male idol’s rumor of being a school bully started from a now-deleted post, claiming that Mingyu was once an “iljin” or delinquent. According to the supposed victim, Mingyu would throw a soda cap, asked for money, and would smoke and drink despite being underage.

Shortly after, Pledis Entertainment refuted the allegations and avowed that the proofs and accusations were “unfounded.”

However, also on Feb. 26, Mingyu was slapped with another issue related to being a school bully when a different netizen claimed that Mingyu bullied disabled women during his school days.

The author accused Mingyu of sexually harassing a friend who had autism when he was in middle school by throwing trash or knocking on his desk to stimulate him, and grabbing the chest of his classmate.

On top of that, another discloser who claims to have been knocked out by Mingyu after hearing a sexual joke released a copy of her psychiatric medical record, adding credibility to the claim.

“The victims do not want any compensation, such as financial compensation or apology. However, the article is written in the hope that the damage they suffered will not be considered false. If there is anything else I want, it will be a sincere reflection of the perpetrator and the fans who blocked the victims’ voice on his side,” said the writer, explaining why they decided to disclose the alleged school bullying of the K-pop star.

Meanwhile, despite allegations, many CARATs (fandom of SEVENTEEN) believe that Mingyu is a victim of false accusations. Alumni, teachers, and people who know Mingyu personally are defend the idol by testifying that he was actually a kind and friendly student.

Pledis Entertainment’s statement is yet to be released.

What are your thoughts on this issue?

You Can Also Read: SEVENTEEN Mingyu Accused of Bullying a Classmate with Disabilities