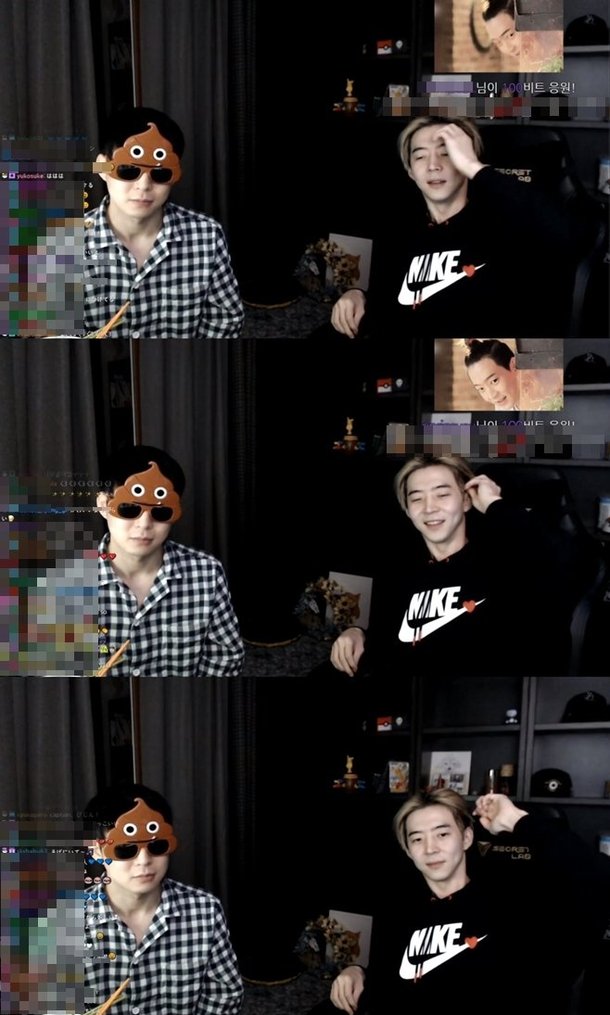 4. [+19, -6] Did his dongsaeng get his commonlaw marriage scandal resolved? I remember they lived together for quite a long while…

6. [+15, -3] He should start streaming from his bathroom under the name BJ Toilet Yoochun

10. [+10, -4] This is the guy that did it over the toilet, right? Then held a press conference denying that he did coke only to be found guilty in court? Seems he’s still doing drugs if he’s still like this.

12. [+9, -0] I wouldn’t even be showing my face if I were them to spare my parents from further embarrassment…

5 K-Pop Themed Podcasts You Should Start Listening To – KpopHit

DAY6’s Jae Shares How Park Jin Young Encouraged And Supported Him Over Hiatus For...