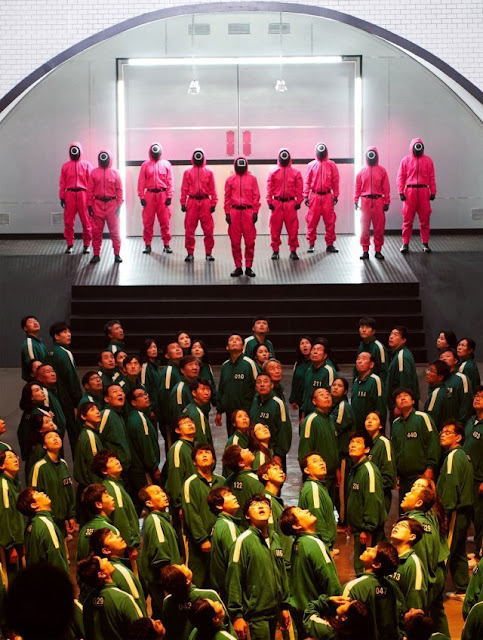 Article: North Korean shot to death for smuggling in ‘Squid Game’… student who watched in secret sentenced to life in prison

3. [+651] That dog Kim Jong Un probably watched ‘Squid Game’ the first out of all of them, what a hypocrite

6. [+318] Probably scarier to be living in North Korea than play in the game

9. [+4] Didn’t one of them get five years for watching ‘Crash Landing on You’… I’d probably get life imprisonment