Play M Entertainment will be launching a new band!

On March 19, the agency announced that they will be debuting a band composed of four musicians who met through the JTBC show “Super Band.” Play M trainee Lim Hyeong Bin competed on the show, and the agency has now signed exclusive contracts with three of his fellow contestants: Lee Chan Sol, Kang Kyoung Yoon, and Shin Hyun Bin.

Lim Hyeong Bin, Lee Chan Sol, and Kang Kyoung Yoon competed on the show with the team People on the Bridge, and they’ve now recruited Shin Hyun Bin as their guitarist.

The quartet will be debuting as a band under the name Bandage. Play M Entertainment will handle the planning, producing, and marketing for the group while their management will be taken care of by Enter House.

The group’s name combines the words “Band” and “Windage” (meaning the effect of the wind), and “Bandage” is therefore said to express their aim to be an influential band. They’re described as a “British rock band” that will put out music in genres including electronic rock, pop metal, and modern rock.

In addition to appearing on “Super Band,” Lee Chan Sol has shown his skills through taking part in creating OSTs for OCN’s “Everyone’s Lies” and JTBC’s “Itaewon Class.” Bandage has also been included on the lineup for the festival Greenplugged Seoul 2020, which also includes big names like Nell, Zico, DickPucks, and Stella Jang.

Play M Entertainment stated, “These four musicians with outstanding talent have come together with plans to take on various music projects such as releasing albums and performing, so please look forward to them and show support.”

Check out photos of Bandage below! 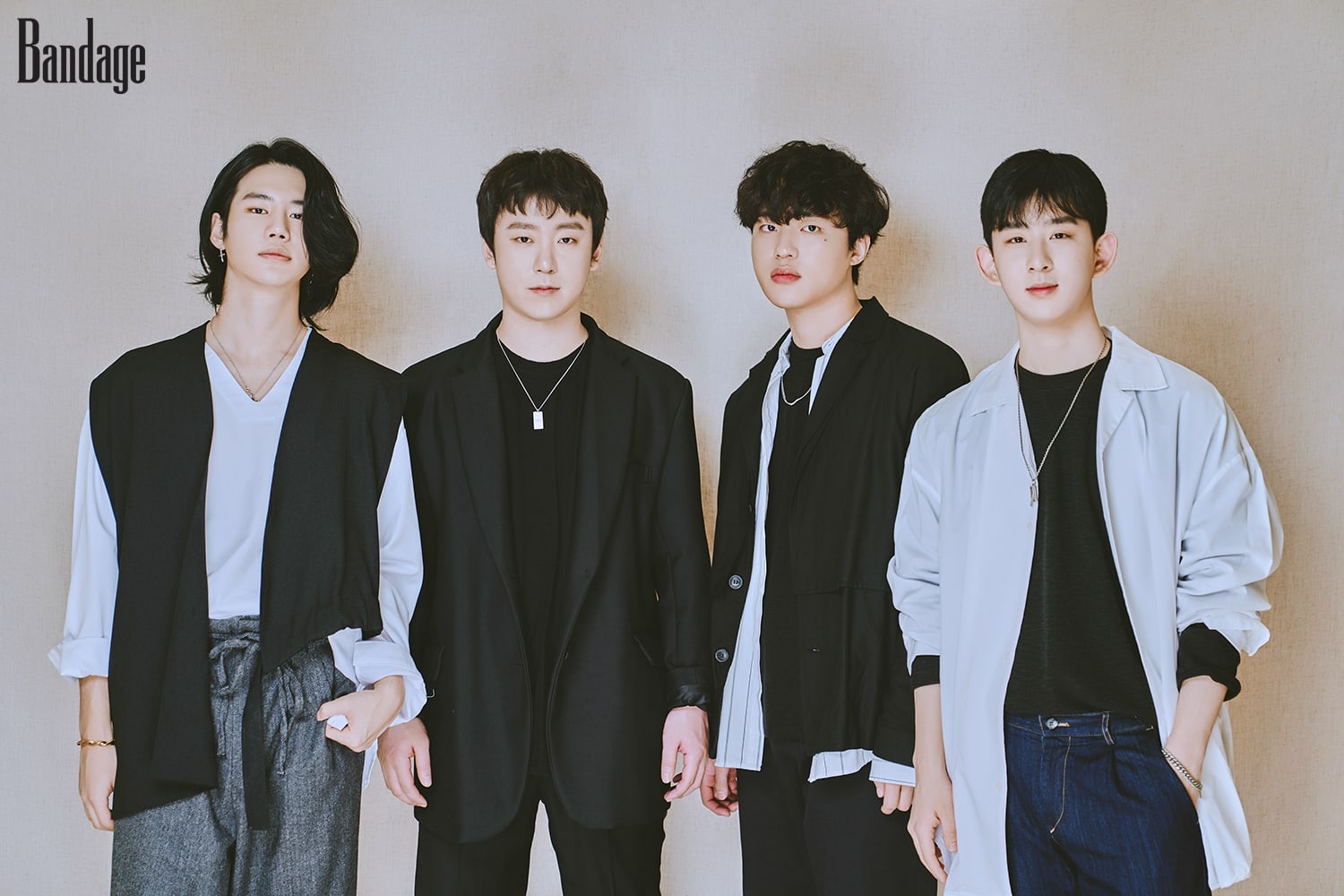 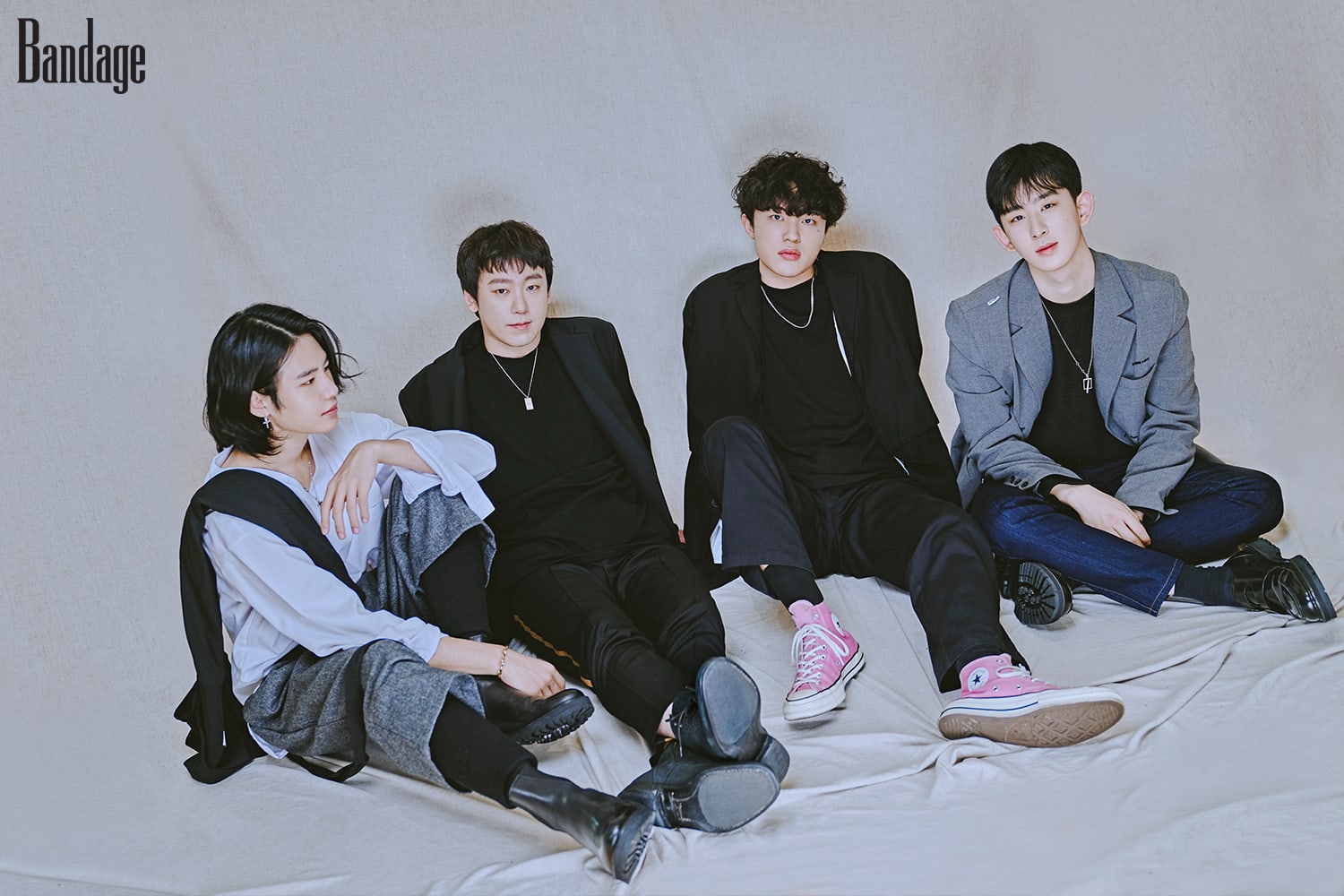 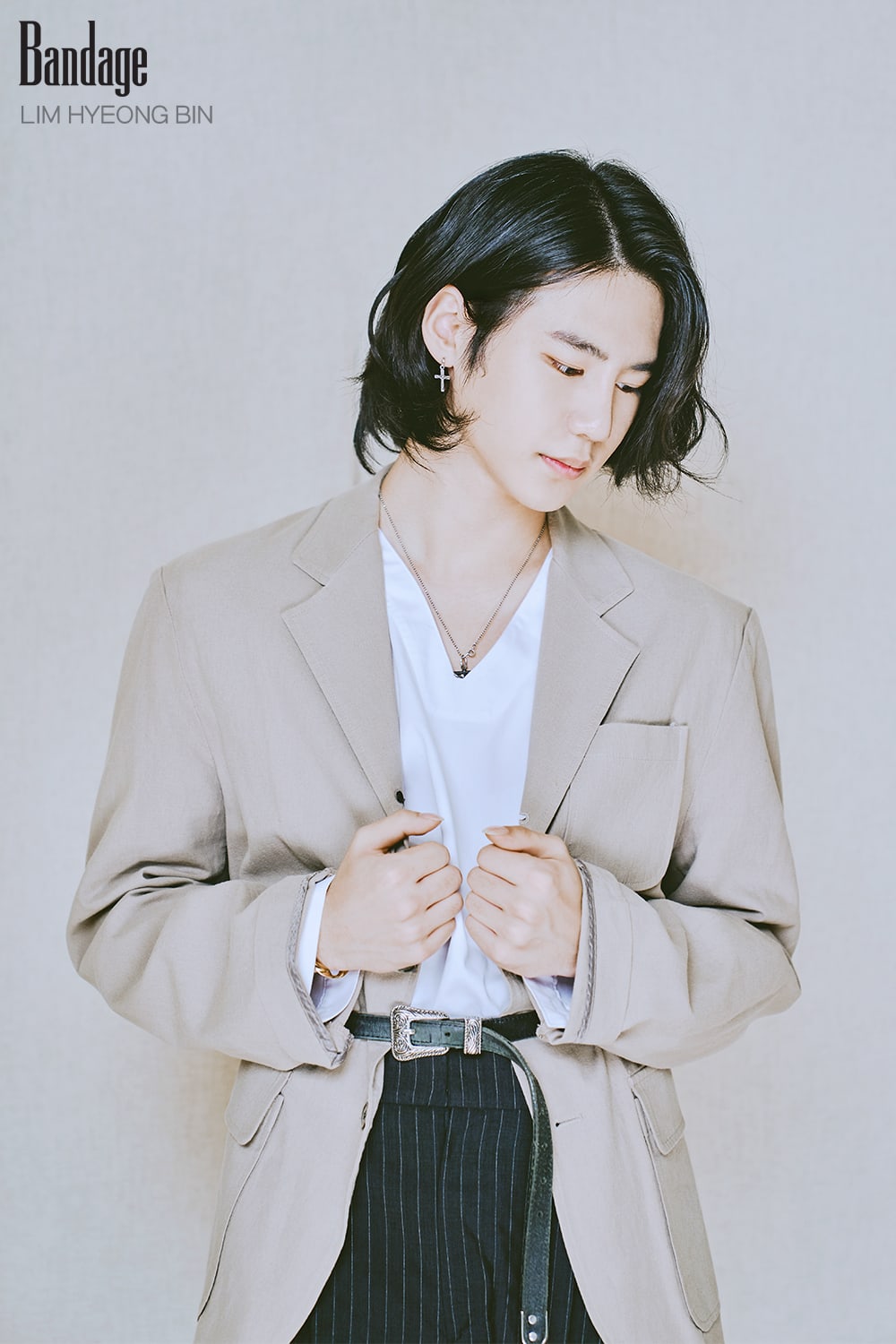 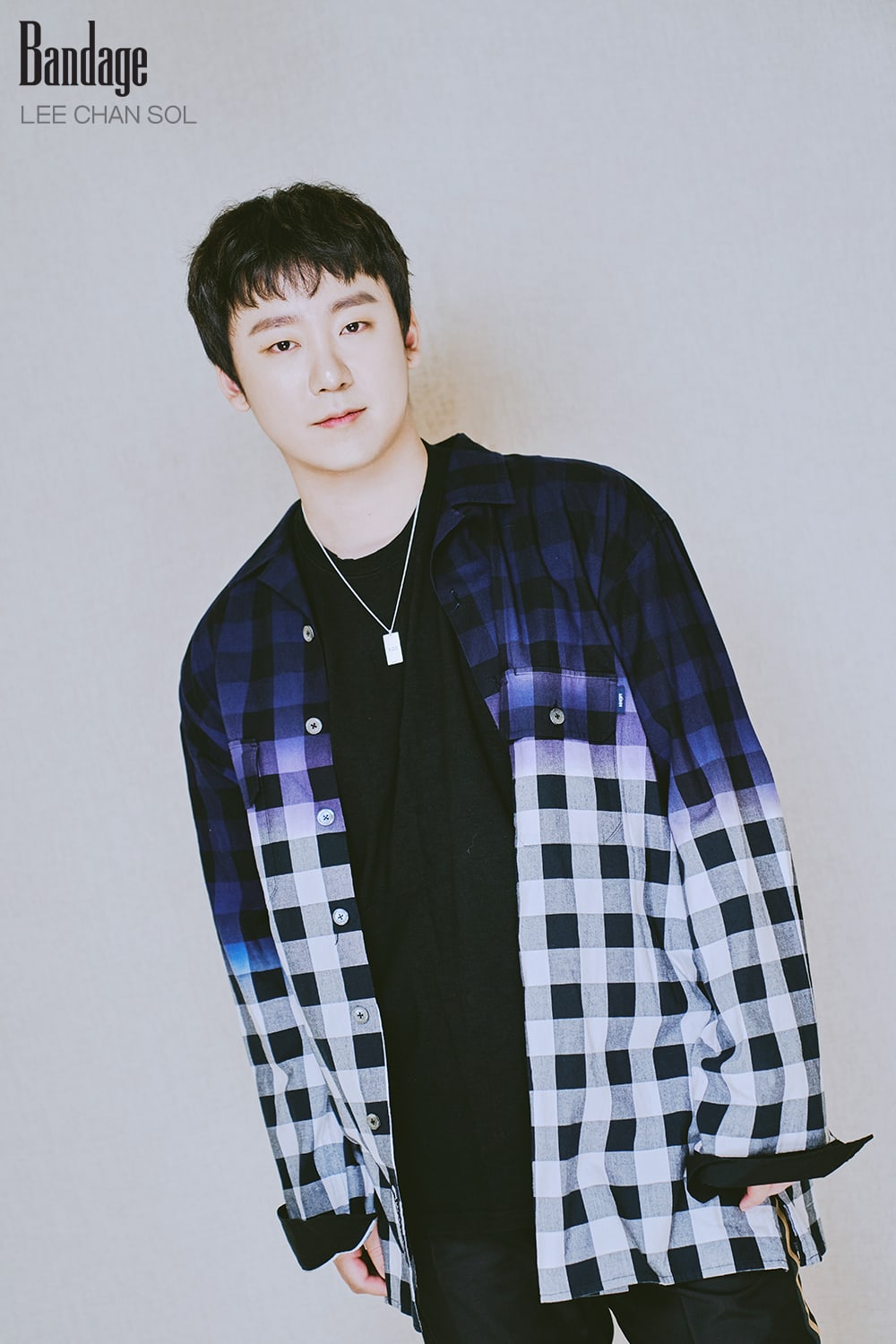 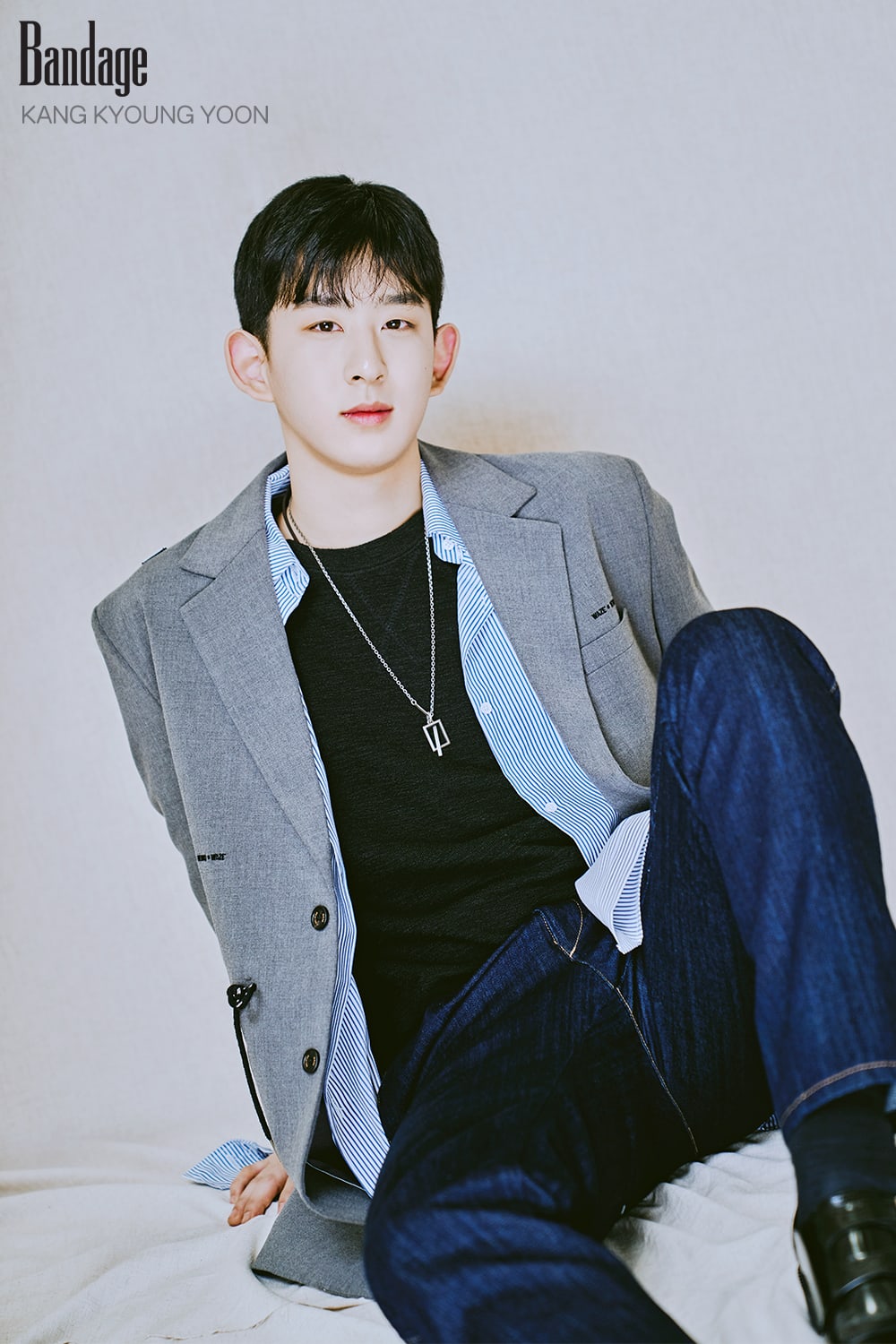 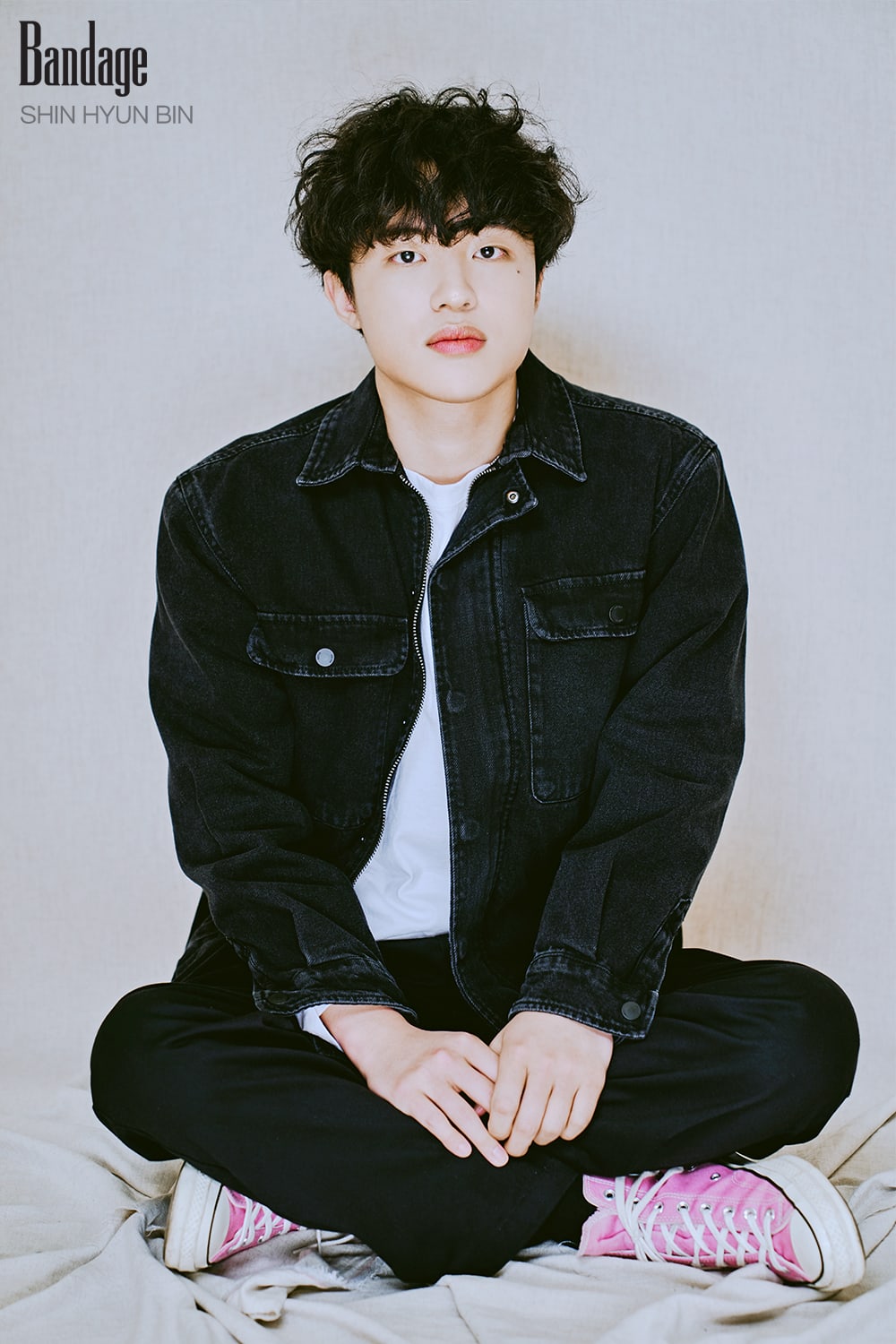 Yoochun is releasing a $75 photobook, as if there’s not enough horrible shit out...

Goo Hara’s Mom Revealed To Have Asked Celebrities For Photos During Her Funeral –...

[Review] Lee Daehwi’s “Rose, Scent, Kiss” is the stand out from the AB6IX solos...

SuperM’s Kai Hurt Himself On Stage, But There Was Only One Person He Wanted...