Are you able to stan idols that are younger than you? 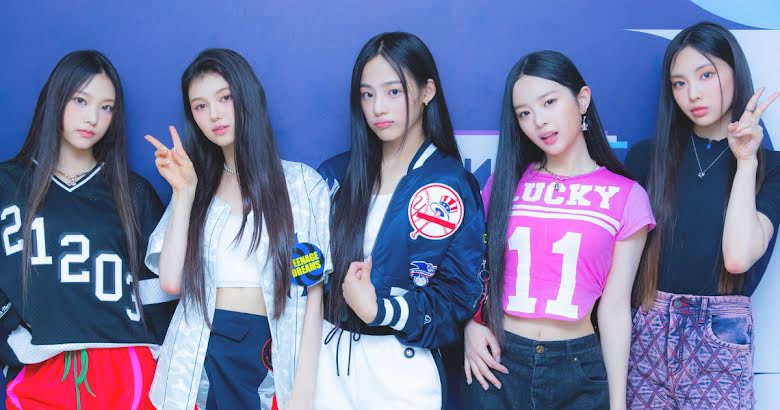 The debate about debuting minors in K-Pop groups has been going on for many years. While newly debuted groups have caused the question to pop up again, through the years, there have been many minor idols that debuted, including BoA whose first album was released when she was 13…

…to K-Pop soloist HyunA, who debuted as a Wonder Girls member at 14.

Recently, many fourth-generation groups that debut seem to have at least one underaged member, like ENHYPEN‘s Ni-ki, and IVE‘s Leeseo. An up-and-coming girl group has even added an 11-year-old to its line-up, making her possibly the youngest to debut officially ever.

Because of so many younger idols debuting, netizens recently discussed stanning idols younger than them on an online forum. On the post, the question was asked if a person would be able to stan an idol younger than them, and netizens chimed in with their opinions.

International netizens had their own mixed opinions on stanning younger idols, with many saying that just listening to the music of idols who are younger isn’t a problem.

Others say that engaging in the content of an idol group is part of the K-Pop experience and cannot be separated from the music, making it awkward for some to be fans of younger idols, especially those that are minors.

What do you think about stanning younger idols?