Wearing makeup in Korea is a very common thing and for K-Pop idols and celebrities, they have to wear it up almost everyday to make sure they look the best.

For K-Pop idols, they are usually styled in different makeup, thick, light or even creative!

Recently, it had gotten the attention of netizens the 4 kinds of makeup BTS
‘s Jin receives. Let’s take a look below to understand what they have been discussing about. 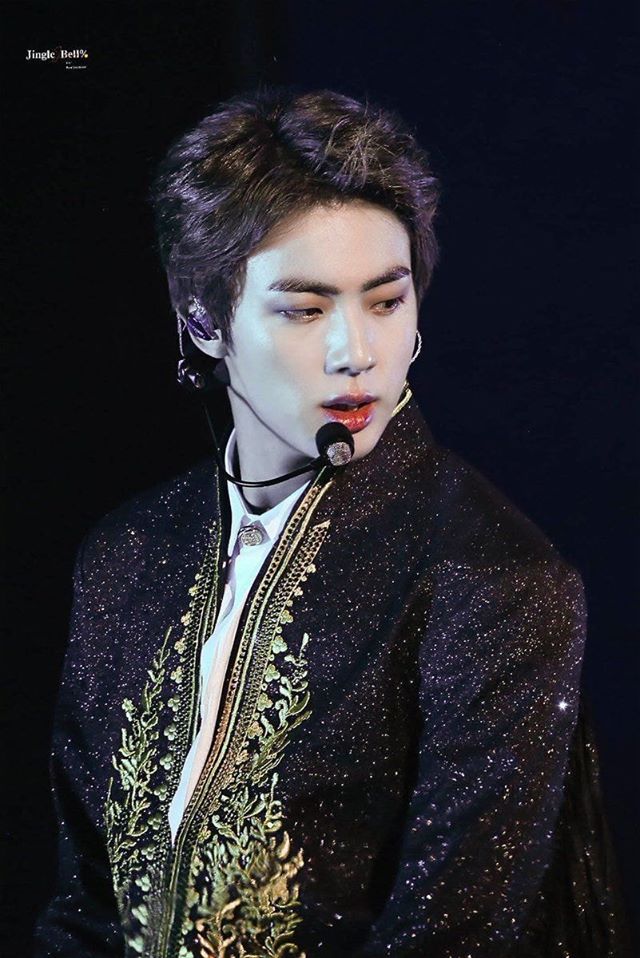 Jin is well known for his stunning and gorgeous visuals and it only makes sense for him to have makeup that make him look like a prince. Most of the time such makeup are done for performances. Aside from being on stage, Jin also receives the basic makeup for schedules such as photoshoot or pictorial. This kind of makeup is done to just cover any flaws on his face. We would not really call this a ‘makeup’ but the bare face of an idol is also something which many K-Pop fans are curious to see! It is hard to believe that Jin still looks so handsome despite having no makeup on his face. 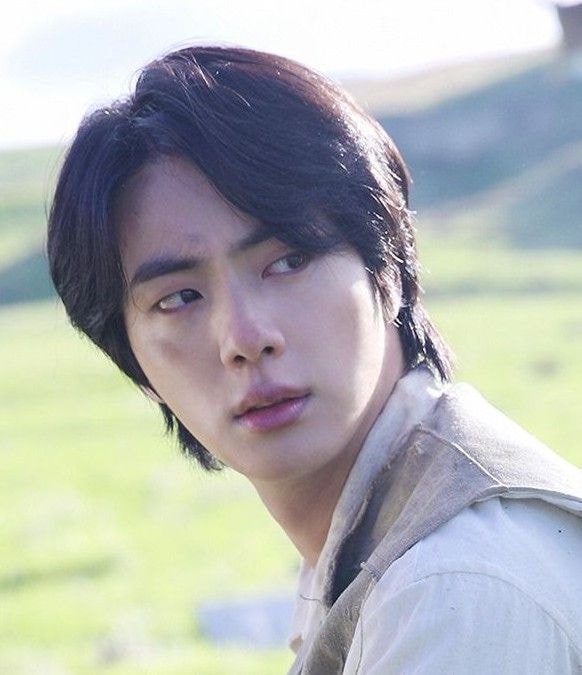 In the music video of ‘ON’, Jin was seen having ‘dirt’ on his face and some fans also mentioned how he had the ‘scrubby’ look. Although they all know it is the ‘dirt’ came from the makeup, many still could not help but talked about how his visuals were radiating even with such makeup.

Which is your favorite?