K-Netz posted evidence showing that the world is still buzzing from the performance! 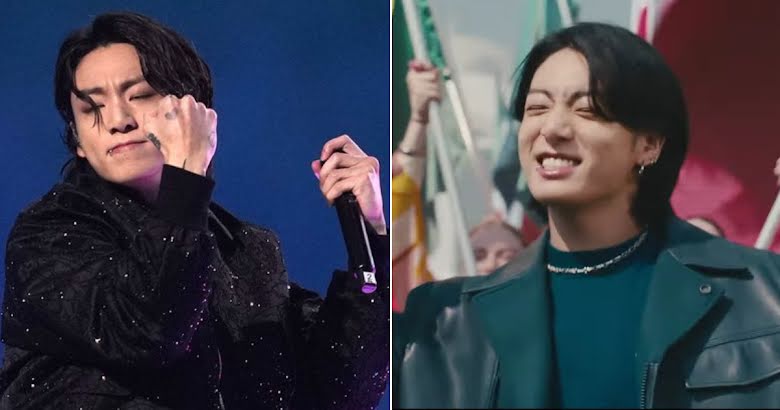 Since debuting in 2013, BTS‘s Jungkook has been constantly gaining attention worldwide for his talent, visuals, and charisma.

Of course, as influential as Jungkook normally is, his fame and popularity worldwide and with those who aren’t aware of K-Pop sky rocketed after his performance at the World Cup opening ceremony in Qatar.

Recently, a Korean forum showcased just how much global influence the performance had after revealing stats from YouTube. According to the information, videos including Jungkook’s for the World Cup occupy the top trending videos worldwide.

In first place on YouTube, it was unsurprisingly the video of Jungkook’s performance from the official FIFA YouTube website. It would gain more global attraction and be watched by even those who aren’t BTS fans. This video has over 24 million views in just under a week.

Jung Kook in the house!

After the confusion about the release time, the video in second place was the official music video for the track “Dreamers.

After filming it in October, it was nice for ARMYs to see the finished product and, after being released on the FIFA channel, gained more global attention. The video currently has over 18 million views.

The video in third place is the full performance that was posted on the BANGTAN TV YouTube channel, with over 17 million views.

When the stats were released, Korean fans couldnt get over Jungkook’s global influence.

Yet, it wasn’t just on YouTube that Jungkook’s influence was still being felt. On Twitter, one ARMY shared that not only were fans shocked at the impact Jungkook was having on locals (non-fans) but that it was still top news on Korean television.

Even though Jungkook has returned to Korea and the opening ceremony seems a long time ago, the impact of the performance and Jungkook’s talent is still a hot topic.

You can read more about the impact of Jungkook’s performance below.