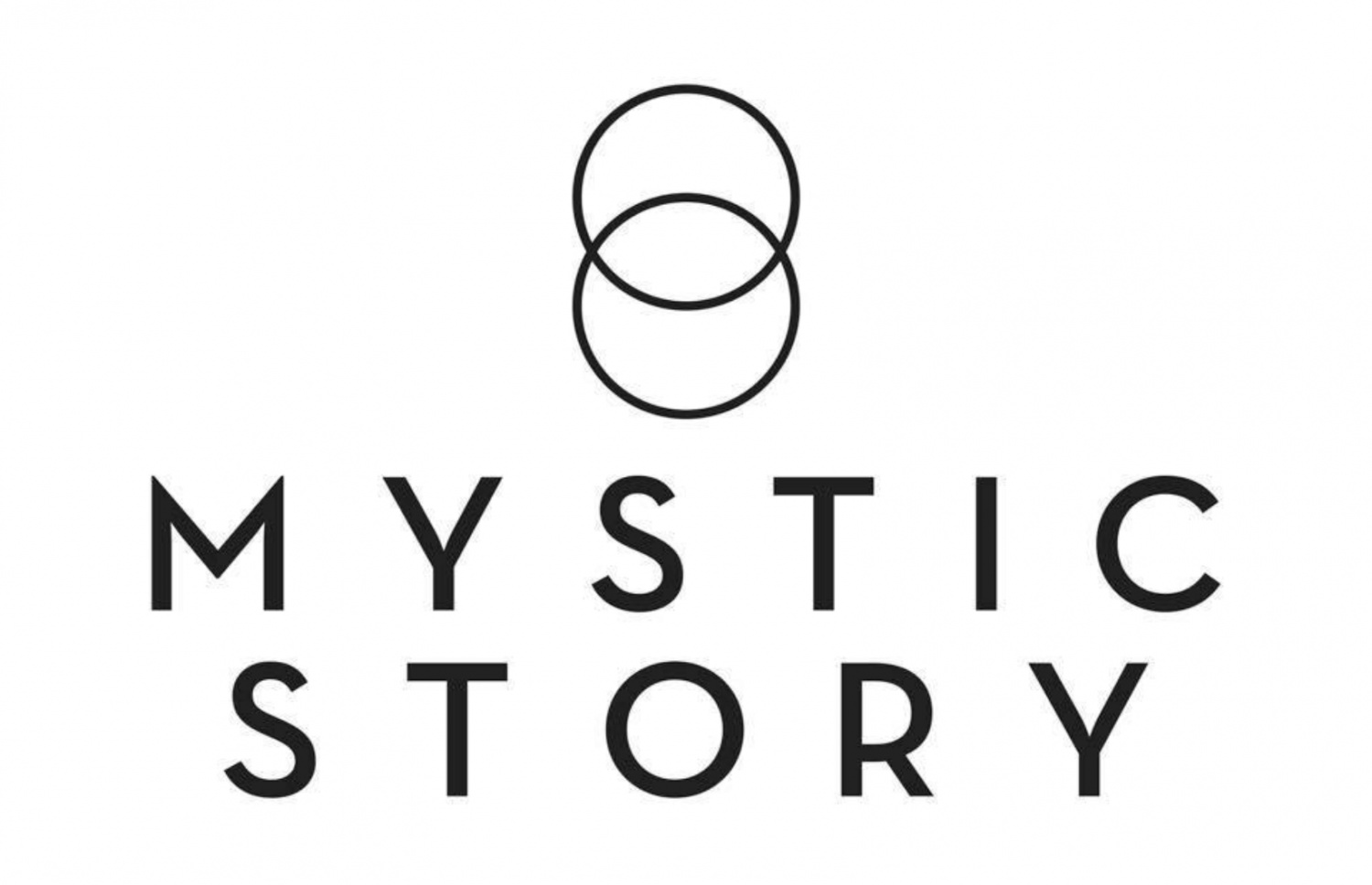 Mystic Story was reported to be launching a new girl group this year with two of the members already known to most people.

Mystic Story to Reportedly Debut a New Girl Group This 2021

On May 4, SPOTV News reported that Mystic Story has decided to launch a new girl group in the second half of this year. It is said that the band will be composed of six members, two of which are familiar to many people.

The media outlet added that the training process of the aspiring idols has been completed, and so the agency has selected the final members for the new girl group.

Among the trainees, SPOTV News mentioned two names that are said to be debuting in the upcoming girl group. The first one is Kim Su Hyun. She is the first trainee that Mystic Story introduced last year.

Born on Jan. 15, 2000, Kim Su Hyun is an actress and is known as a former participant in two survival shows. In 2016, she competed in the first season of Mnet’s “Produce 101,” which formed the project girl group I.O.I. She was eliminated in Episode 5 after placing 69th.


In October 2017, Kim Su Hyun participated in YG Entertainment’s survival program, MIXNINE. She managed to make it to the final episode, however, the boys’ team won against the girls’ team, and so she was unable to debut.

In that same year, Kim made her acting debut in “Girls’ Generation 1979,” where she played the role of a high school student named Kim Ki Ryeo. She also appeared in the web drama “A-TEEN” as Yeo Bo Ram and in the KBS drama “Just Dance” as Shim Young Ji.

The other trainee is Moon Sua, who was born on Sept. 9, 1999. She is known as the sister of Moonbin from the boy group ASTRO. Before becoming a trainee under Mystic Story, she first trained under YG Entertainment alongside the BLACKPINK members.

Back in 2015, she appeared as a contestant in the second season of the competition show “Unpretty Rapstar.” She was able to make it to the final round, and eventually finishing in third place. Moon Sua is expected to be the rapper within the band.

YOU MIGHT ALSO LIKE: News Outlet Provides More Details about YGE’s New Girl Group ‘Baby Monster’ – Will They be as Popular as BLACKPINK & 2NE1?

Apart from these two members, Mystic Story’s upcoming K-pop girl group is also said to include Japanese trainees, excluding Takeuchi Miyu, a former AKB48 member and Produce 48 contestant, who left the company on May 3.

Not much is known about the Japanese trainees of Mystic Story, but it is said that the trainees they introduced via Instagram will be the ones to make their debut.

BTS’s Jin And Suga Share Some Hidden Information With ARMY About Another Two Members In “Run BTS!” – KpopHit