MONSTA X Kihyun becomes the next K-pop idol to be accused of school bullying and stirring up physical violence upon an alleged former classmate in middle school. Following the rumors, Starship Entertainment has released an official statement.

Amid the many allegations of school violence against both Korean singers and actors, an alleged former middle-school classmate of MONSTA X Kihyun stepped forward and detailed the supposed awful experience he had, which was caused by the K-pop idol who he claimed to be a school bully. 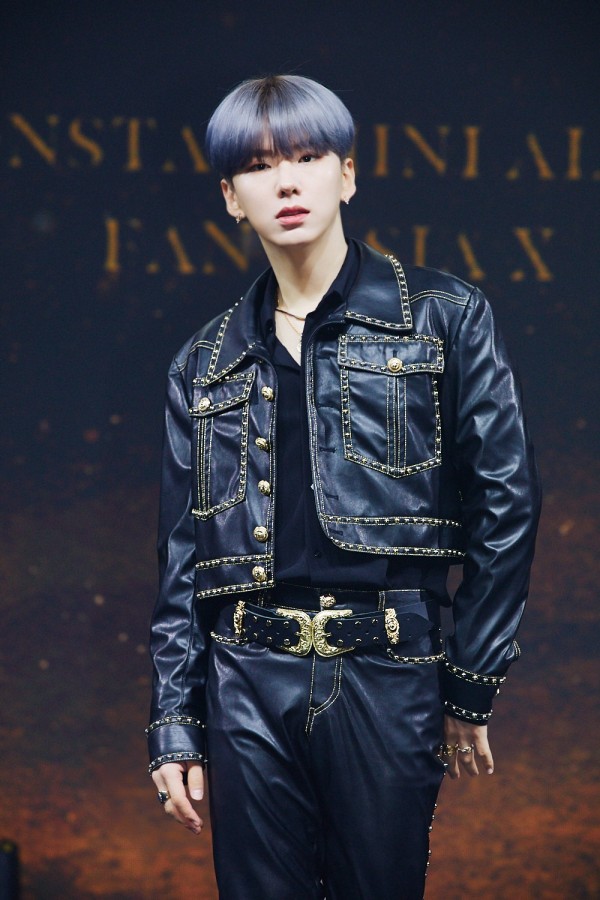 On Feb. 22, the anonymous person made a post stating that he and the K-pop singer were in the same class during their last year of middle school, particularly in Shinil Joong Middle School in Gyeonggi-do Province, Korea. The accuser explained, “As I kept seeing all the celebrities and victims speaking up their experiences, I have gathered the courage to write these words.”

The alleged former classmate went on to say that MONSTA Kihyun was one of the iljins (a Korean term for a bully or someone who harasses other students).

“He would call me and others like ‘losers.’ I got bullied and hit. I was linked to weird rumors that followed me around. My money was stolen from me and I was always asked to buy cigarettes for him. He wasn’t as cruel as the other iljins, but we had a female classmate who cried because he also hit her,” the netizen detailed.

To prove his claims against the MONSTA X member true, the accuser attached a few photos including some of his PTSD treatment medication and old scars from self-harm, which he said were caused by his trauma. The sensitive images were then deleted sometime later, saying that he “didn’t want to become a bad influence on other victims of school bullying.” 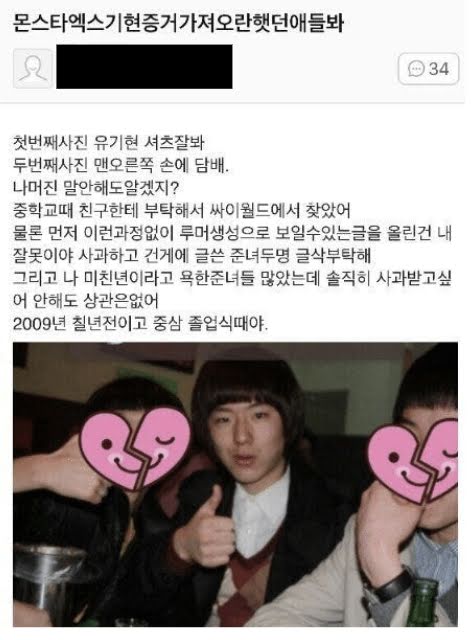 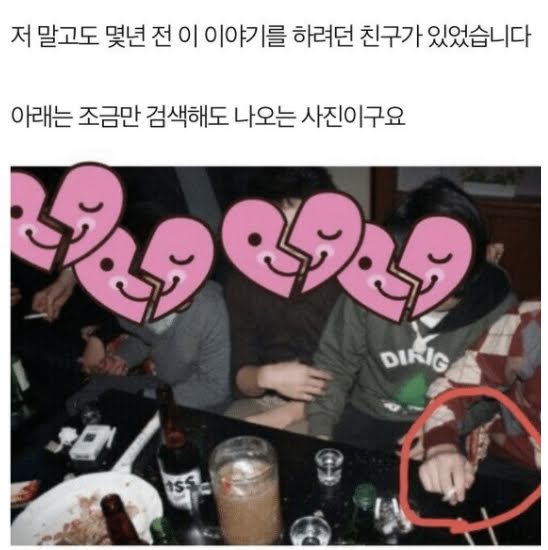 Kihyun’s alleged former classmate also posted some pictures, which have made the rounds online before a separate accusation against the “Love Killa” singer was made – which the recent accuser also acknowledged. The netizen pointed out to look at the MONSTA X member’s shirt in the first picture and the hand with a cigarette in the second image, signifying that the K-pop idol smoked during his school years.

A day after the accuser made the post, Starship Entertainment posted their statement on MONSTA X’s official fan café. The company wrote, “We are reaching out to the alumni, acquaintances, and teachers who were there at the time, with the thought that we should make utmost efforts to check to verify the truth. We ask for your understanding for the delay in response as it is necessary to check the events that occurred, as it has been a long time.”

ALSO READ: MONSTA X on Successive Awards: “We remember memories with our members and MONBEBEs”

The company further stated that they would like to talk with the recent accuser, which they said to be the same person who also made the school bullying accusation against MONSTA X Kihyun in 2015. Starship Entertainment then revealed that they had an agreement at that time that the company will not take legal action but the netizen would have to refrain from making such false claims. However, after what happened, the company will be “holding the author of the post legally responsible right to the end.”