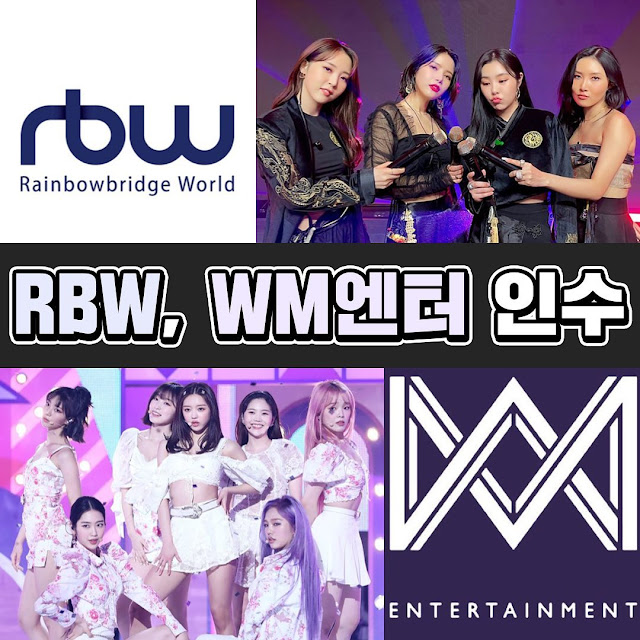 2. [+29] Again with the Big Hit talk… It’s obvious that people have no idea how economics works when they complain about growing the company without growing the artists. You don’t have to make sure that all of your artists are famous before growing the company ㅋㅋㅋ it’s already too late by then. It’s easier for Big Hit to acquire Justin Bieber’s company so that they have an opening for the rest of their artists to go through. Anyone who knows how economics works could never say “worry about your artists instead”..

3. [+11] It’s only the fans who care about the artists. From the perspective of the company, it’s better to acquire others and grow your company like this. It’s also a good thing that we’re seeing changes from the original pyramid style where only the top 3 agencies mattered. It’s never good for all of the power to be concentrated in a small number of companies like that.

4. [+9] I guess mergers and acquisitions are the trend lately