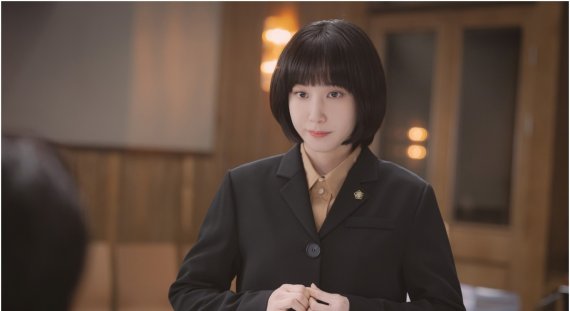 Article: “Woo Young Woo has too much feminism” vs “How is this feminism?” controversy

1. [+1,044, -43] I’ve been holding back all this time and just watching it thinking it isn’t too bad but the 12th episode really crossed the line… so much feminist + left wing ideas all over the episode that I just can’t shield. Every case in this drama frames it as ‘women and laborers are the weak’ and ‘men and corporations are the evil’… Anyway, I’ve been watching since the first episode but I have no desire at all to continue…

2. [+852, -8] The remembrance for Park Won Soon in the 12th episode ㅋㅋㅋ that wording alone has surpassed the point of feminism. Women should actually be enraged over this right now.

3. [+368, -7] Seems like this drama is some big feminist agenda. They framed it all through a loving actress like Park Eun Bin playing a character who is seen as weak in society and overcoming human odds through plot armor, all the while slipping feminist agendas through it all. Only now, they are being much more blatant about it after the viewers have been hooked.

5. [+98, -2] The 12th episode has assured me that this is indeed a feminist drama. You can see from the first episode to the 12th that the framework has always been about depicting men as evil and women as the weak.

6. [+80, -4] I think they went too far with the feminist themes. The CEO of both law firms are women while the antagonist or incompetent characters are always the men. And yesterday’s episode ㅋㅋ totally a mix of feminist + left wing ideals where the weak in society are always meant to lose and remain poor, failing to admit that maybe the other side has just worked hard for what they’ve earned.

7. [+72, -2] I had a feeling ever since I heard that Joo Hyun Young was cast in this. I’m sure everyone knows that she liked a post by a writer who is infamous for being anti-men and has written anti-men manhwas.

10. [+28, -1] ㅋㅋㅋㅋㅋ I’ve been enjoying the drama but it does bother me now that I notice all these things ㅋㅋㅋ but it’s just a drama in the end. Though ㅋㅋ yesterday’s episode was a bit gross with how far they went ㅋㅋㅋ

11. [+22, -1] This drama is definitely a feminist work that aims to demonize men. The writer herself has short hair and has proclaimed herself to be a feminist. Feminism is anti-men.

12. [+26, -8] I’ve been noticing hints of it from the first episode but the intentions of this drama have become absolutely clear with the 12th episode ㅋㅋ it completely frames women as always just ㅋㅋ failing to realize that women in real life can be just as malicious to those they deem in theirw ay ㅋㅋ

13. [+14, -1] Feminism isn’t the issue. This drama is completely a memorial to Park Won Soon ㅋㅋ the whale that Park Won Soon set free was named Taesan ㅋ the bibimbap on the rooftop ㅋ picking up trash on the Han River ㅋ the poem read by Park Won Soon ㅋ low intelligence feminists always get caught with how obvious they make their intentions like this ㅋㅋㅋ 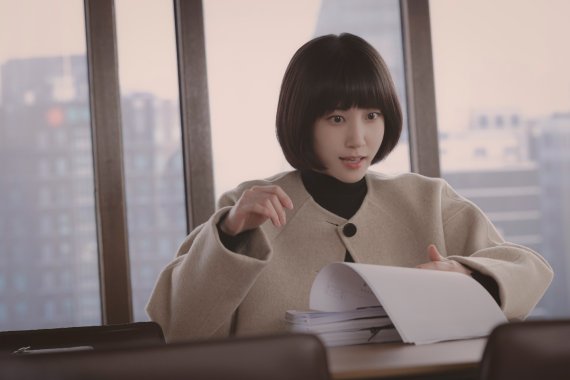