Malaysian singer, actress, and director Janna Nick is under fire for her insulting tribute to BLACKPINK member Lisa. She has since responded to the backlash. Keep on reading to learn more.

Aside from being a famous actress, known for her roles in “Marry Me Seniorita,” “Kau Aku Kita,” and “My Coffee Prince,” Janna Nick is also a director with her own studio. Her new movie, “Delen.” features a character named “Lisa Blackpig.” The name is an obvious reference to the Thai member of BLACKPINK, Lisa, which led to immense backlash. 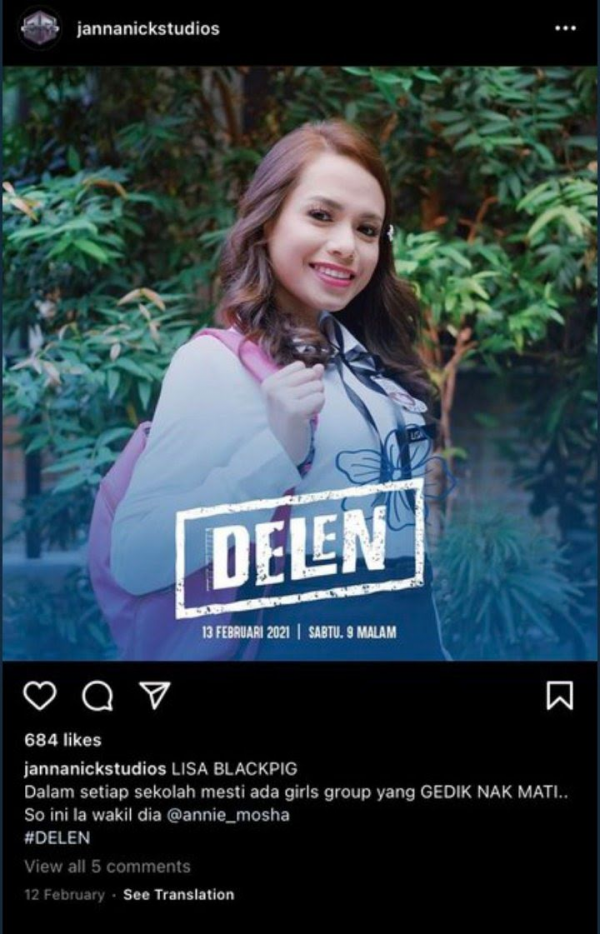 Rookie actress Annie Mosha is playing Lisa Blackpig. According to Janna Nick, the character is an attention-seeker, which only fueled the fire even more. In a now-deleted post, she introduced the characters and asked, “What team are you on?” #TEAMLISA can be seen on the roster, as well as #TEAMKAKJENNIE, which she refers to as BLACKPINK’s fans. This only led fans to believe she was insulting the BLACKPINK members. 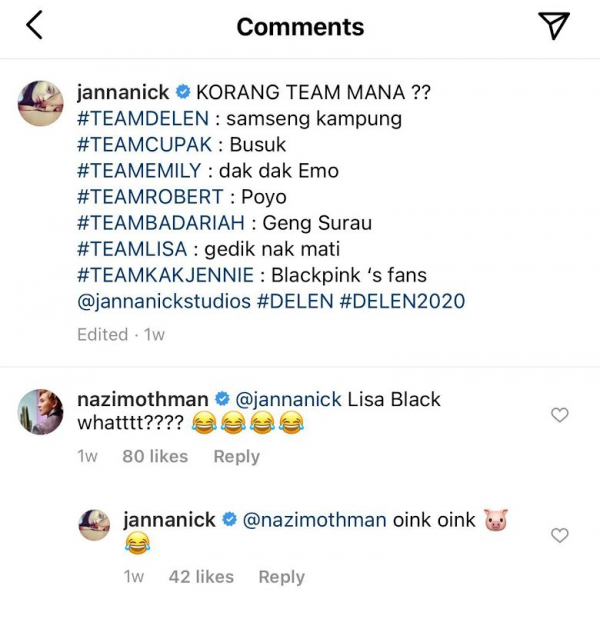 The Response From Fans

Once this was in the attention of Malaysian BLACKPINK fans, they revealed that pig, which is known as “babi,” is an offensive term used to mock or devalue someone. This is something well-known in Malaysian culture, meaning that Janna Nick and her studio were most likely aware of what they were doing.

In our context, pig/babi is literally an offensive term used to mock or devalue or someone. That fact that she did this to gain some cheap publicity for her flop studio is very low. De-platform her, every films and dramas of hers.

Fans also dug up an old Instagram Story from 2018 in which she insulted the late SHINee member, Jonghyun. She is seen in a hair salon, bleaching her hair blonde. Malaysian actress Sarigan Sakihan commented that her hair looked like Jonghyun’s, to which Janna Nick replied, “That’s the one who died, right?” The two both started laughing.

Janna Nick recently apologized at a virtual press conference, apologizing to fans. According to the actress, she will be taking full responsibility for her actions and sincerely apologize to all those who were by the caption she uploaded. 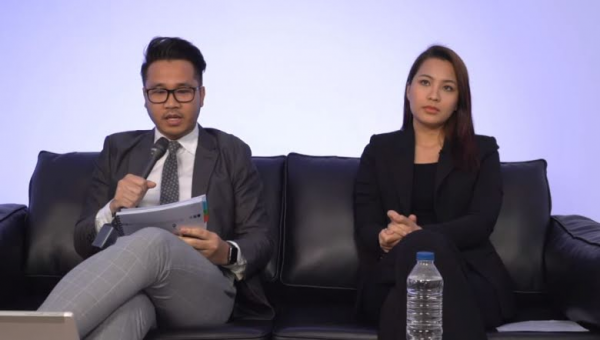 In the virtual press conference, she was accompanied by her lawyer Ben Syazmin. According to him, Lisa Blackpig is not meant to represent BLACKPINK’s Lisa. Instead, it is meant to be a tribute to Lisa, as the character is someone who wants to be on the same level as her but could never reach that.

Ben Syazmin states that they will proceed with legal action against those who have spread the video of her mentioning “the death of a K-pop idol in 2017” and alleging she made fun of him, referring to the previously mentioned Instagram Story about SHINee’s Jonghyun. The lawyer mentioned that Janna Nick has already apologized for the matter, but it is once again going viral on social media, which has led many to death threats against Janna Nick.