According to media outlets on July 21 KST, SM Entertainment’s founder, Lee Soo Man, had reportedly gifted a villa to a female journalist 17 years younger than Lee Soo Man back in March. 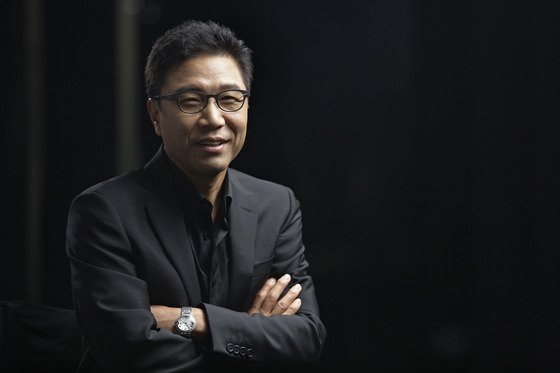 The villa that Lee Soo Man had donated is said to be 196.42 square meters (59.42 pyeong), and located in the affluent neighborhood of Cheongdam-dong in Gangnam-gu, Seoul, and is reportedly worth 4.9 billion won (approximately $4.3 million USD).

IN CASE YOU MISSED IT: SM Entertainment’s Lee Soo Man Shares Plan to Make a Hollywood Movie about aespa’s Worldview

According to media outlets, the female journalist is said to be a Korean foreign correspondent for a media outlet in North America, and was introduced on broadcasts as a “beautiful reporter.”

In addition, the female journalist has been hosting forums sponsored by SM Entertainment.

Based on South Korean laws, domestic offices of foreign media outlets do not fall under the Korean Media Arbitration Act, hence, they are not subject to the Act on the Prohibition of Solicitation and Grafting (Anti-Graft Act). 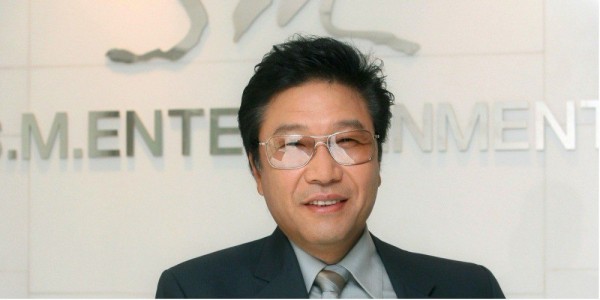 Regarding the reports on Lee Soo Man gifting the villa, SM Entertainment responded that they cannot confirm the news as “It it not releated to the company’s business, and the public relations manager does not know about Lee Soo Man’s personal assets.”

What are your thoughts on Lee Soo Man’s luxurious gift?

IN CASE YOU MISSED IT: SHINee Key Reveals Lee Soo Man Praised His Cover of aespa’s ‘Next Level’

Who is Lee Soo Man?

Lee Soo Man is the founder of “Big 4” label, SM Entertainment. He founded SM Entertainment back in 1995, and also serves a a record producer and executive in the company.

Known as the “President of Culture,” Lee Soo Man is said to be one of the key people who pioneered the rise of Korean Wave – better known as “Hallyu.”

Since the founding of SM Entertainment and under Lee Soo Man’s leadership, the music label has since then produced numerous artists that became a representative of K-Pop and were successful, such as Shinhwa, Fly to the Sky, S.E.S, H.O.T, BOA, TVXQ, Girls’ Generation, Super Junior, EXO, Red Velvet, NCT, SHINee, f(x), and many more.

With Lee Soo Man’s extensive experience and expertise in the field, he had won numerous awards over the years that recognized his leadership and music production. He was also awared many state and cultural awards, such as the Presidential award, Eungwan Order of Cultural Merit.

He was also named in several lists, such as Billboard’s Impact List, Variety500, and more.

Korean Actor Siblings Who Shine On Our Screens – KpopHit