“Good Casting” tells the story of three talented female agents at the National Intelligence Service who were forced to become pencil-pushers until one day, they get the chance to go out into the field again on an undercover mission. Choi Kang Hee plays Baek Chan Mi, who may not have the best personality but is a brilliant agent. Lee Sang Yeob stars as Ilkwang Hitech CEO Yoon Seok Ho, who tries to uncover the secret of his father’s sudden death. 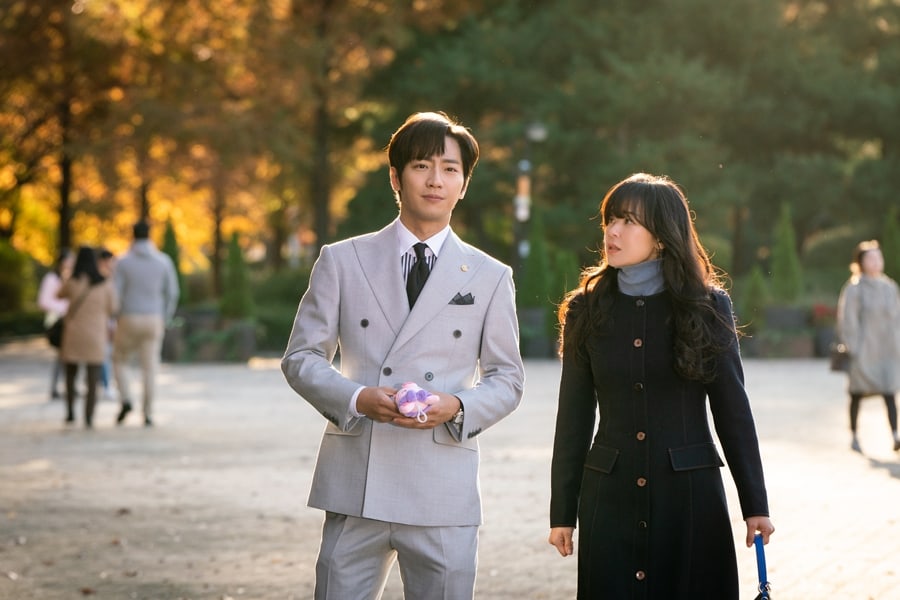 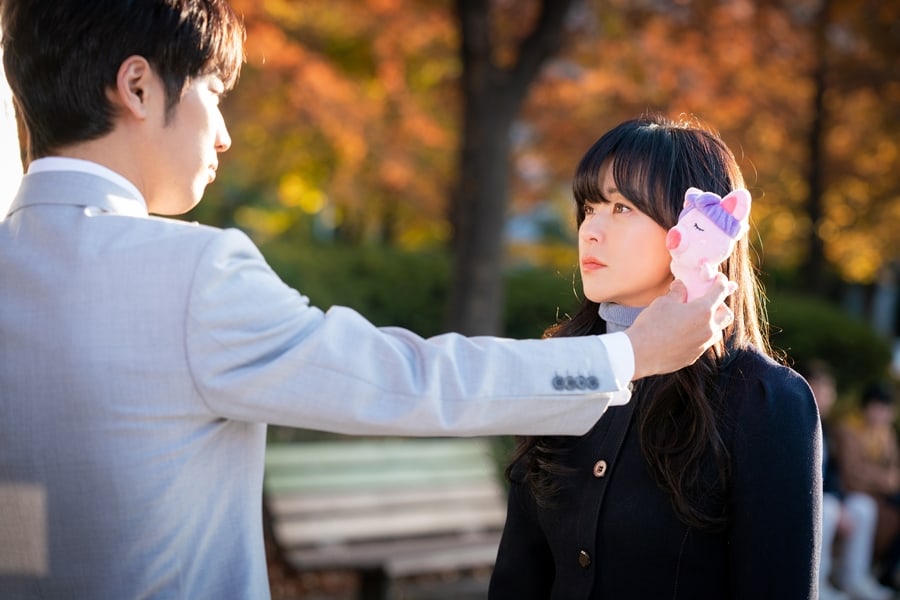 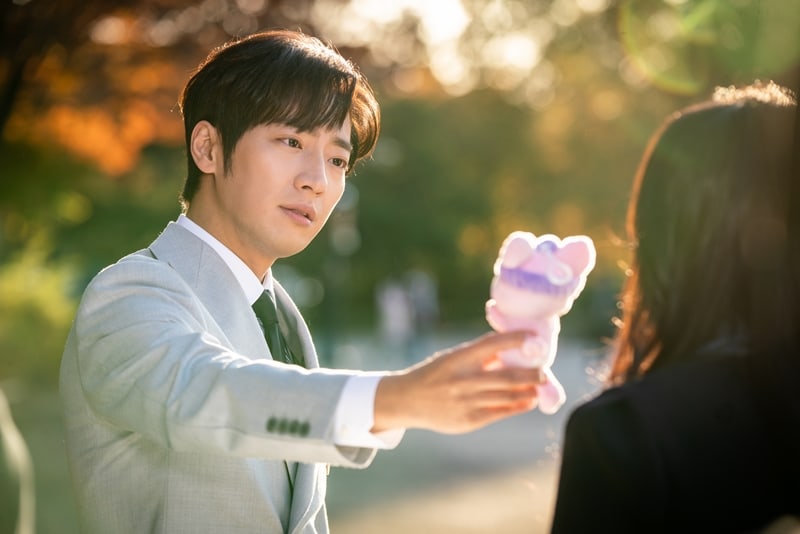 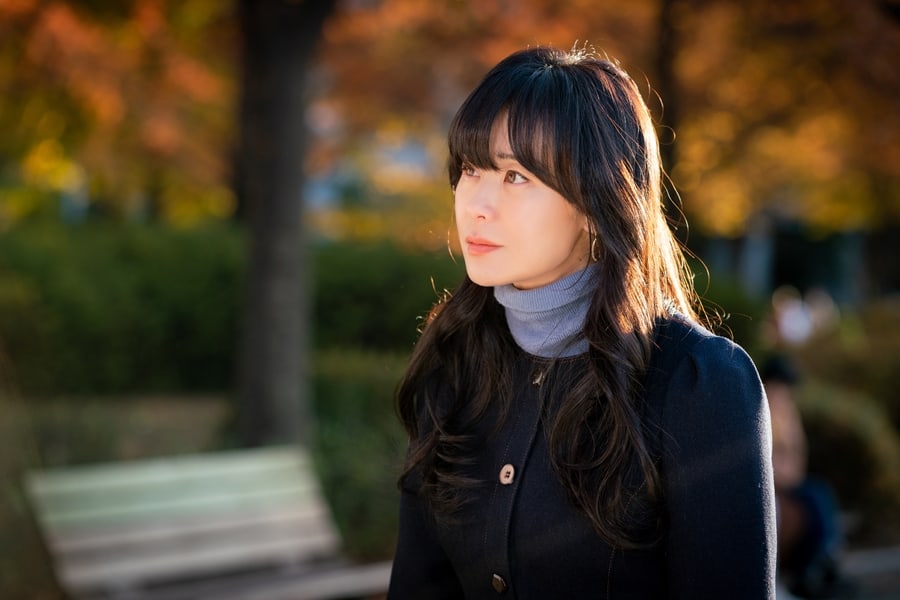 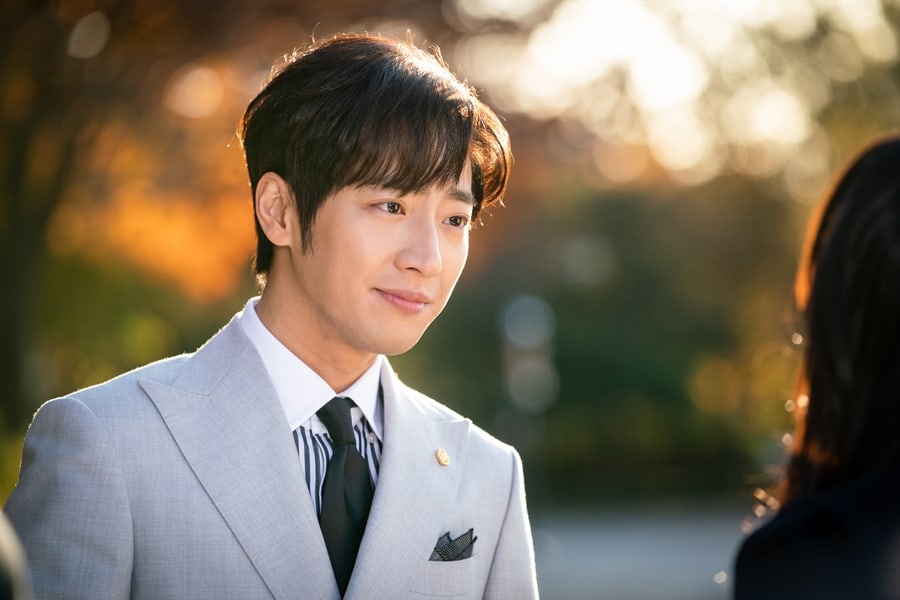 In the previous episode, Yoon Seok Ho opened up to Baek Chan Mi when he told her about his father’s death. However, Baek Chan Mi still hasn’t revealed her true self to him since she is too immersed in her role as an undercover agent and only sees him as the person she needs to observe. The new stills are making viewers wonder if Baek Chan Mi is starting to see Yoon Seok Ho in a different light and if the pair will undergo a meaningful change in their relationship.

The production team commented, “The atmosphere on set is always enjoyable since the actors have good personalities and work together so well. Baek Chan Mi and Yoon Seok Ho are gradually opening up their hearts and getting closer to each other. Keep an eye out for how their relationship will progress in the upcoming episodes.”

Catch up with the latest episode below!