Lee Jong Suk Talks About His Special Appearance In “The Witch” Sequel, His Next Project, And More – KpopHit

Lee Jong Suk recently participated in a pictorial and interview for the latest issue of Elle!

During the interview, the actor gave an update on what he’s been up to, saying, “I’m stepping up my preparations to show a great performance that will meet the expectations of my fans who have been waiting for me.” 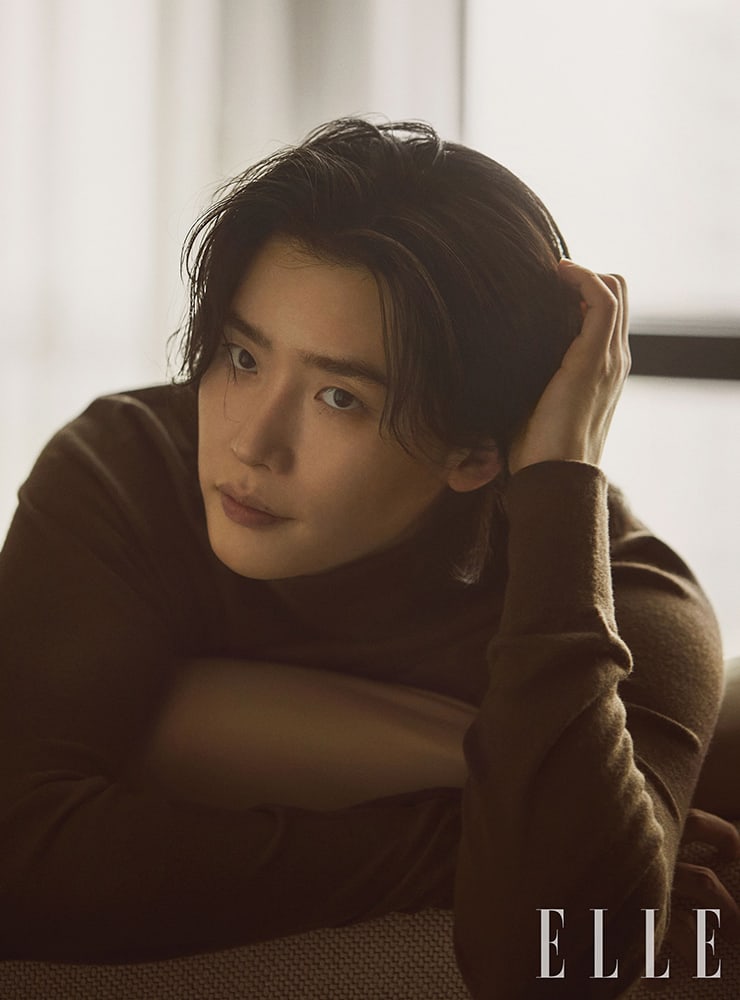 Lee Jong Suk talked about his special appearance in “The Witch” sequel, which he decided to do because of his connection with director Park Hoon Jung through the film “V.I.P.” He described his character and explained, “It’s a three-dimensional character that’s hard to define in a single word, but I’m growing my hair for the first time in my life because I want to portray a different image than before.” 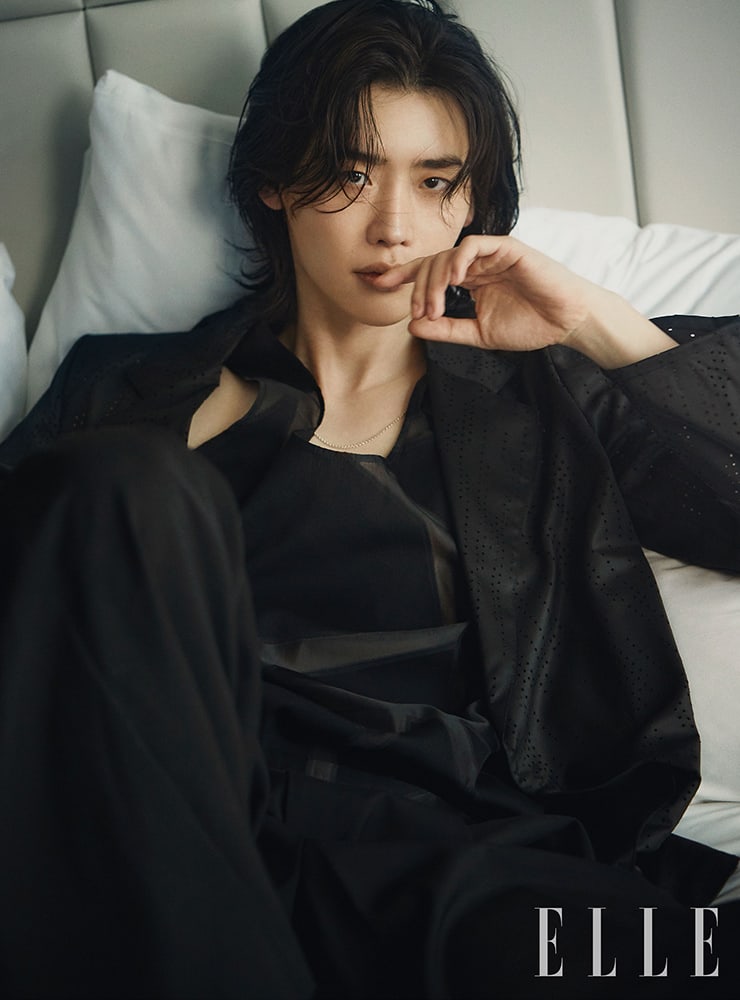 When asked about his next project, he commented, “My goal is to do things I’ve never experienced before and to play a character that my fans will like. Rather than following the changing times, I am open to the possibility of acting in diverse genres and platforms.” 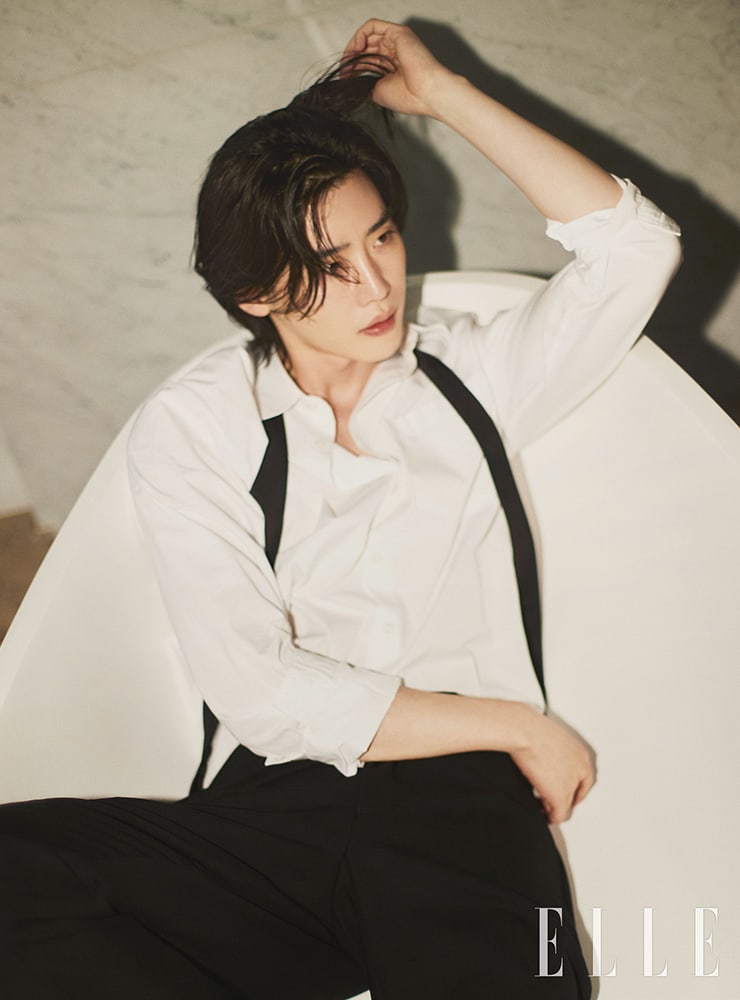 Lee Jong Suk’s full pictorial and interview will be available in the March issue of Elle.

In the meantime, watch the actor in “While You Were Sleeping“: