Solo artist Lee Haein has shared a teaser for her new song.

The music video teaser for the track “Santa Lullaby (We Used To Sing)” was uploaded through The Groove Company’s official YouTube channel on Tuesday, Nov. 24. The single is included in Lee Haein’s upcoming carol album. The clip is about 20 seconds, and it shows the behind-the-scene moments of the album preparation.

In the MV teaser, a woman who is presumed to be Lee Haein is writing on a music sheet and singing in a recording studio. Afterward, Christmas decorations can be seen, and the woman seems to be having a photoshoot. Additionally, a short part of “Santa Lullaby (We Used To Sing)” plays in the background, allowing viewers to feel the Christmas vibe.

An official from The Groove Company, Lee Haein’s management agency, stated that the new song “Santa Lullaby” is the idol’s special gift for her fans. The label recently teamed up with the drama production company Super Moon Pictures and the movie production company Gom Pictures to form Big Ocean ENM, which aims to become a comprehensive entertainment agency that targets the global market beyond Korea.

Lee Haein is currently a solo artist and actress under The Groove Company. She is best known as a former participant on Mnet’s competition show “Produce 101” back in 2016. In the final round of the program, she ranked 17th. Thus, she could not be part of the project girl group, which is now the disbanded female act I.O.I. 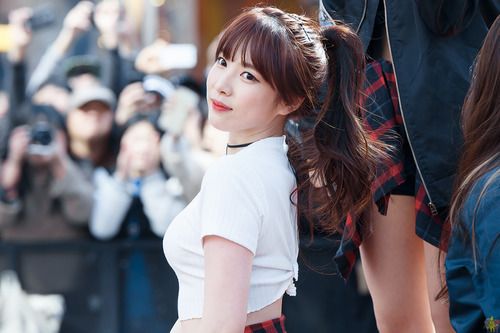 After competing in the said show, she was chosen as one of the members of the all-girl band I.B.I., along with four other trainees who previously participated in Mnet’s “Produce 101,” namely Kim Sohee, Yoon Chaekyung, Lee Suhyun, and Han Hyeri. I.B.I (stands for “I Believe It) debuted under LOEN Entertainment in August 2016 with the single digital album “Molae Molae.” The girl group then disbanded in 2017, sometime after the release of “Hello I.B.I,” their reality show.

Also, in 2017, Lee Haein participated in another girl group competition, Mnet’s Idol School. However, she was eliminated in the show’s last episode. In No. 11, she was failing to make into the top 9 who debuted as Fromis 9. 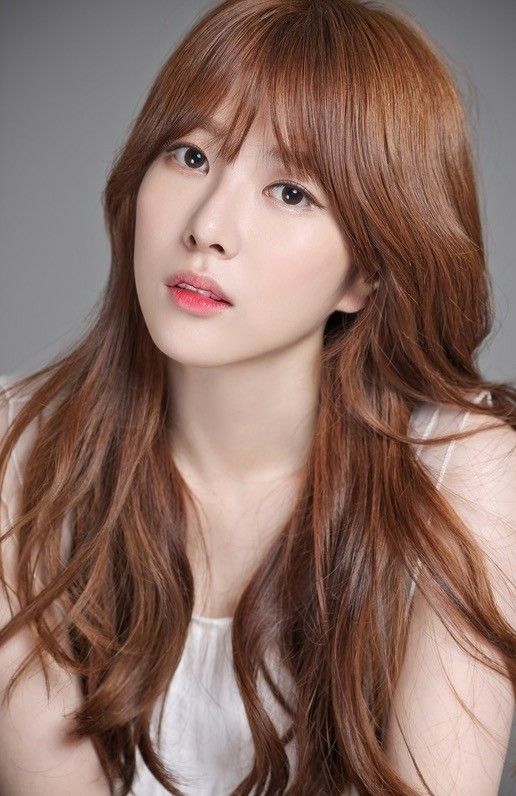 In 2019, following Mnet’s voting manipulation, the singer’s father revealed that he suspected the rigging of votes when Lee was competing in “Idol School” but hesitated to disclose it as it may affect her chances of debuting. He also mentioned that CJ ENM convinced Haein to sign with their subsidiary label to ensure that she would still debut even after elimination. But then, it never happened.

Meanwhile, this past June, Lee Haein shared via her Instagram that she has signed a contract with The Groove Company and was in the final stages of preparation for her solo debut sometime in the second half of the year.

Watch the MV teaser for “Santa Lullaby (We Used To Sing) below!