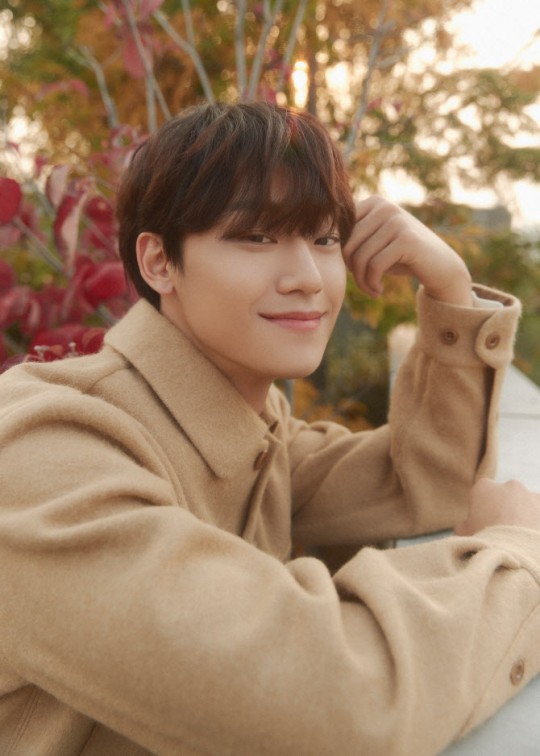 2. [+126] These comments are embarrassing. What did Song Hye Gyo do so wrong to have to suffer from these low class comments all the time? Please, just stop.

4. [+11] I don’t want to see Song Hye Gyo anymore… I wonder what she would’ve ended up doing if she never got into acting

5. [+16] These comments are crazy. I don’t get what compels people to say such things.. This is the 21st century, stop acting like you’re living in medieval times.

6. [+63] Why are people commenting as if the woman is the only factor in a relationship?

9. [+6] Comments are so quick to make Song Hye Gyo out to be some malicious fox when it’s clear that she’s a much-loved person judging by all the other stars who send her snack carts to her filming locations… ㅋㅋㅋ You guys do realize that relationships aren’t a one-sided thing? Obviously, she’s a decent and charming person for so many to have fallen for her;;; And a lot of her dating rumors were from simple chemistry too but you’re all acting as if she dated every single one of them;;; If you’re jealous of her, just say that ^_^

10. [+72] I can’t stand it when people comment as if she dates every single co-star like she intentionally seduces them. Maybe she’s just really that charming and gets hit on a lot? It’s not like she’s cheated on any of them or anything. The only public relationships she’s been in were with Hyun Bin, Lee Byung Hun, and Song Joong Ki. The rest were just rumors with no evidence or proof, just simply rumors based off of chemistry. So ridiculous ㅠ