Long-time idol veteran Kyuhyun has recently opened up about various aspects of his career, including musical acting, his role in Super Junior, and more.

In an interview with Ilgan Sports, Kyuhyun spoke about his most recent role as Gwynplaine in the musical, “The Man Who Laughs.” The role is his first in over three years, his last being the role of Wolfgang Amadeus Mozart in the adaptation of the German musical, “Mozart!” back in 2016. When asked about his musical comeback, Kyuyun said, “Since this is a huge role, I asked myself if I really thought I could do it. I was worried. Since it’s been so long since I’ve been on stage, I wondered if I could be a role model to my juniors. On the day of the first performance, I said that I was happy with it, but that wasn’t true. I think as I’ve done more and more performances, I keep improving.” 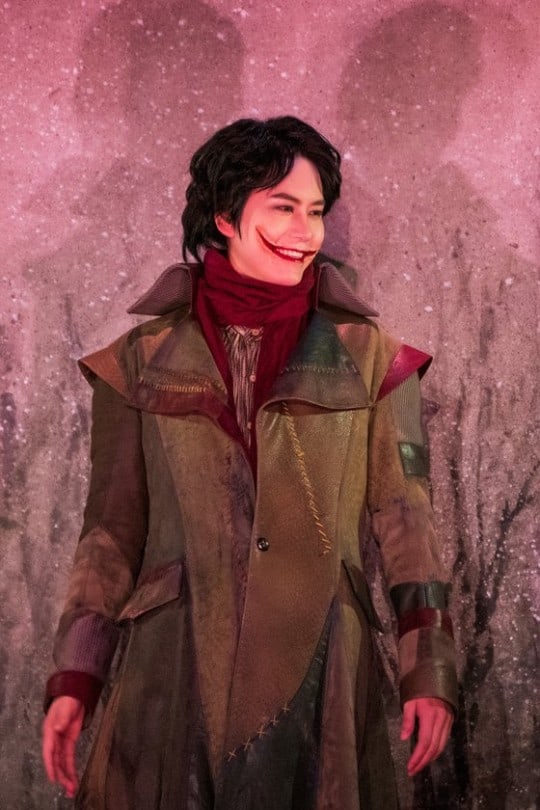 As for why he chose “The Man Who Laughs” for his musical comeback, Kyuhyun cited EXO member Suho. “I’m really close with Suho and he was doing this musical, and it was at his recommendation that I gave the role a second look. Even though one of the agents at the company said that I needed to prepare for my concert [with Super Junior], the opportunity came up for me to participate later.”

The interviewer asked Kyuhyun how he felt about his growth as a musical actor in the 10 years since his stage debut back in 2010 with “The Three Musketeers.” Kyuhyun answered, “In the beginning, I didn’t know a thing. I would forget lines as quickly as I’d memorized them. Now, when I die on stage, it feels as though I’m actually dying. It’s that much of a difference. I felt this especially when I was in ‘Werther.’ I threw myself into that role, and while I was performing in that musical, I was actually a little bit depressed in my real life. My friends all hated me at the time because of it. Haha.” 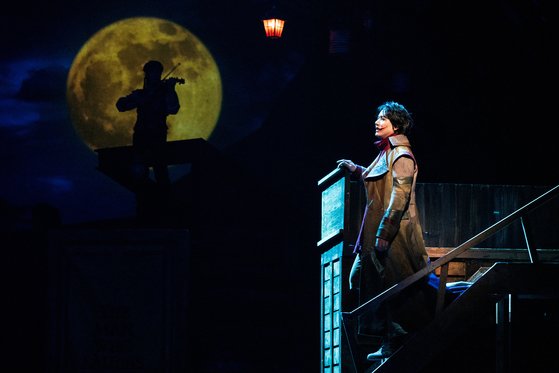 Kyuhyun also spoke on the support of his fellow group members when he was asked if any of the other Super Junior members had come to see him perform in “The Man Who Laughs.” He responded, “So far only Shindong hyung has come to see it. Though he did praise me, he’s more of the type to tell me what I need to improve on [so that I can become a better actor].” 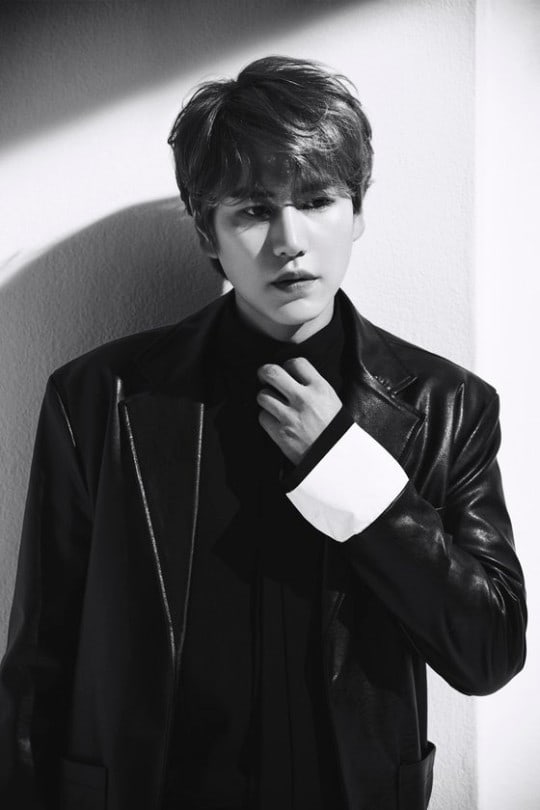 On the topic of his lengthy career with Super Junior, Kyuhyun said, “It feels like we will just keep going as Super Junior for as long as we are able. My hyungs are all still lively, and I feel they all are indestructible. Without any fans, we couldn’t do what we do, but so long as we have fans supporting us, we can continue doing it. I’m very thankful to all of the fans, even if I have to ask myself, ‘Why [did they choose to support] me?’ I was shocked to find that we still have fans who are in their teens.” 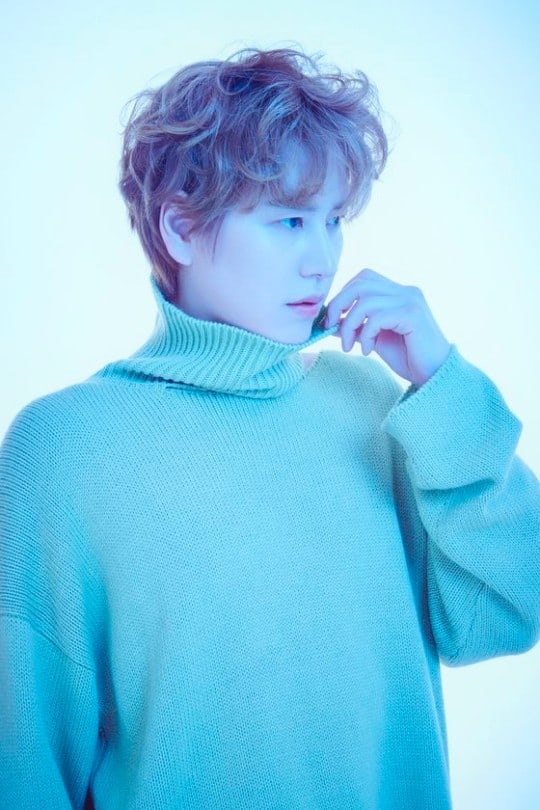 Kyuhyun is known as a well-rounded entertainer, participating as a singer both solo and with Super Junior, a musical actor, and a variety star. When asked about his busy schedule, Kyuhyun admitted that he doesn’t really get the chance to rest. “However,” he continued, “this is what I enjoy doing, and I want to continue to go to a place where I can find myself. Even though resting is good, I want to continue working. I was also able to recharge a lot during the two years that I served my public service duty. Lately, I avoid drinking since it’s bad for your body, and I make sure to take my vitamins.”

Kyuhyun is now promoting “2YA2YAO” with Super Junior as part of their most recent comeback, which dropped at the end of last month.

Lee Joo Young Transforms Into A High Schooler Fighting For Her Dreams In New...