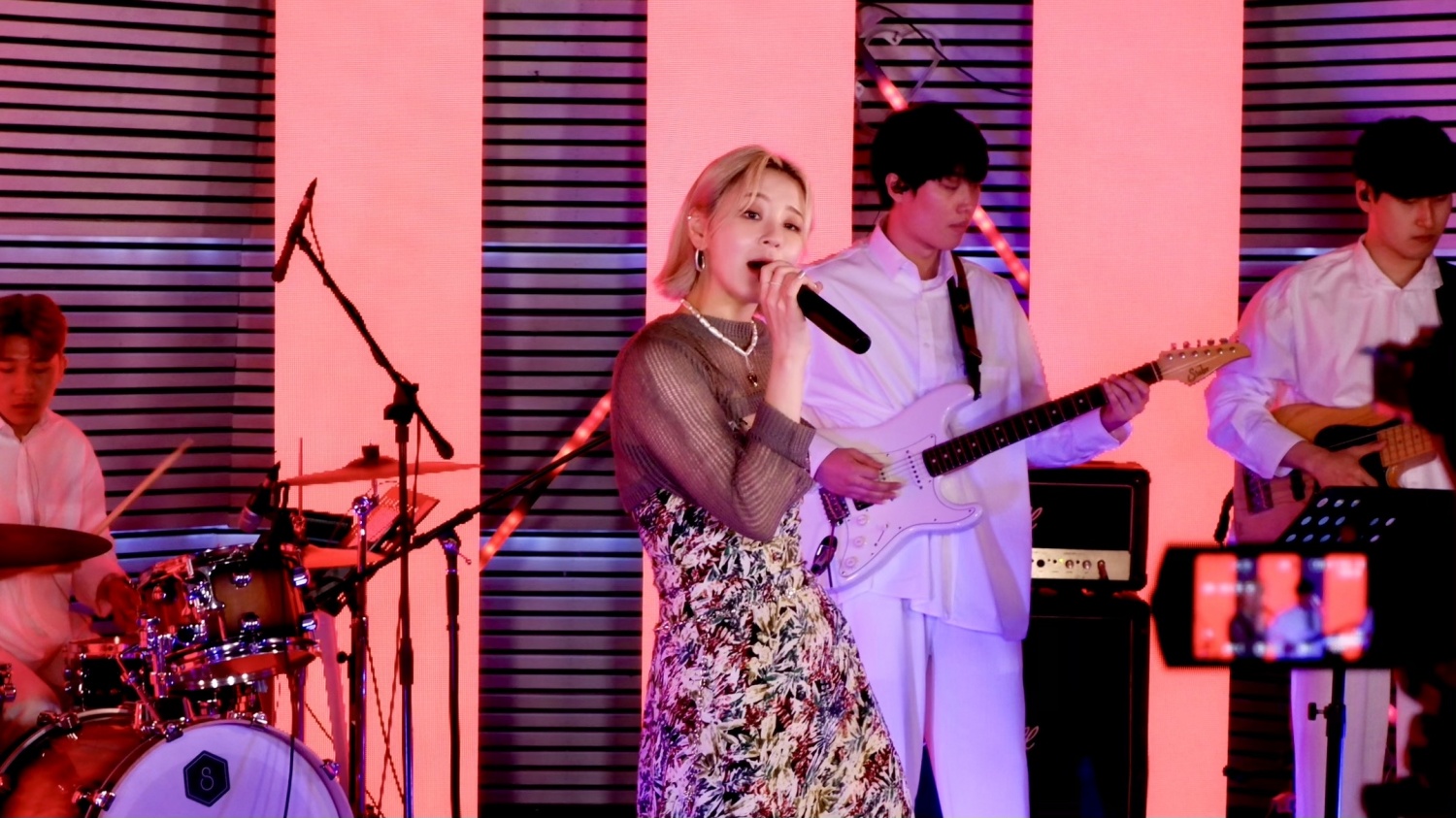 Welcoming the new year with a refreshing breath of nostalgia, singer-songwriter BUDY released a live performance of “Hey U,” as a part of her BUDY Studio LIVE series.

“Hey U” marks the fourth of seven videos in the Studio LIVE series, which allows BUDY to reconnect with her fans all over the world – despite the restrictions from the coronavirus pandemic.

In the intro to her latest Studio LIVE video, BUDY explains that “Hey U” is a swing jazz track that details how someone acts and talks upon meeting someone he/she likes. She calls the song fun and enjoyable.

“I wanted to bring happiness to this song, inspired in words that you would like to say when flirting with your crush. I hope you enjoy the fun vibe,” BUDY said in a statement.

In her performance, BUDY shows one of her distinct characteristics as an artist: versatility. She brings a vocal quality that perfectly suits the jazzy accompaniments reminiscent of the 30s and 40s when the genre started developing in the US.

As for her flexible musicality – from jazz to soul, R&B, with K-Pop elements – BUDY offers a possible source. “I like to travel and experience various cultures,” she noted. The Korean singer-songwriter even expressed interest in traveling all over the world, and to go busking in her travels.

Fans can watch BUDY Studio LIVE on her Official YouTube Channel, with the next episodes set to be released on Thursdays at 9 PM KST and is expected to run up until the end of January.

Originally released in 2019, “Hey U” was released as a part of BUDY’s debut album, “BUDY’s Midnight,” the same with “Do Re Mi,” featured in her first Studio LIVE offering.

RELATED ARTICLE: BUDY Kicks Off ‘Studio LIVE’ with ‘Do Re Mi’

Watch BUDY’s Jazz performance of “Hey U” below:

Watch: Kang In Soo And Lee Sang React To Fan Comments And Sing Together In Interview For “Wish You Talk Live” – KpopHit