On January 30, The Star magazine released its pictorial with the “Produce X 101” alum.

In the photos, Kim Min Kyu showed off his photogenic looks with playful expressions and unique charms. He pulled off various styles and presented a different side of him.

In the accompanying interview, Kim Min Kyu said, “I was really nervous, but I was able to successfully complete filming because the set atmosphere was fun and comfortable.” 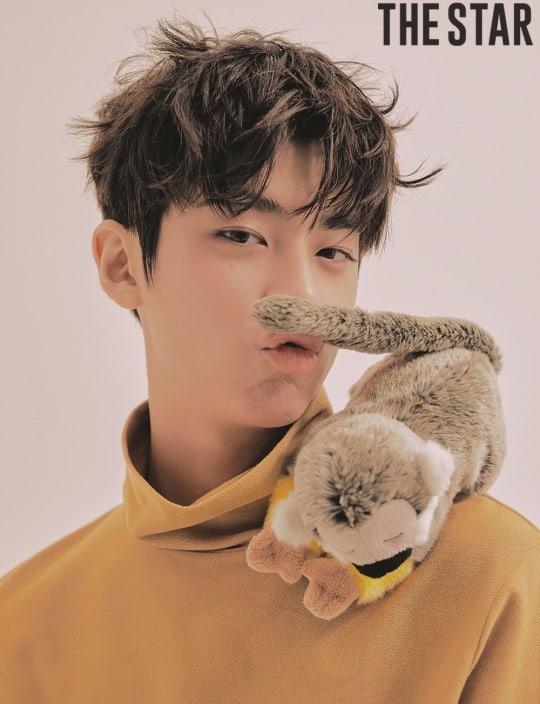 When asked about famous attractions and dishes of his hometown of Ulsan, he replied, “Ulsan has many places where the ocean is beautiful. I like walking by the beach, so I frequently saw the sunrise at Daewangam Park.” He added, “There’s a unique dish called jjol jjol ee. I want to recommend the fried chewy snacks mixed with ramen flavoring and sugar.”

As for his role model, Kim Min Kyu said, “My father is my role model. He challenges himself a lot. He studies by himself to the point where he can converse in English. Seeing him studying various things by himself makes me think, ‘I should also live passionately like my father.’” He also discussed how he deals with difficult moments, saying, “I overcome them by talking a lot with my family and friends from my hometown. Or I think a lot while walking alone.”

Kim Min Kyu only trained for eight months at Jellyfish Entertainment before he was thrust into the spotlight. When asked if he felt burdened by fans’ love and attention from the public, he answered, “At first, it felt burdensome. But now, I think who I am today exists because of that burden and love, so I always feel grateful.”

Speaking about a role he wants to play, he said, “I like the ‘Reply’ series. I want to try playing Ryu Jun Yeol‘s character Jung Hwan.” Ending the interview by revealing his goals, he concluded, “I’m exercising a lot these days, so I have a small goal that my body will be a bit better than now by the end of the year.” 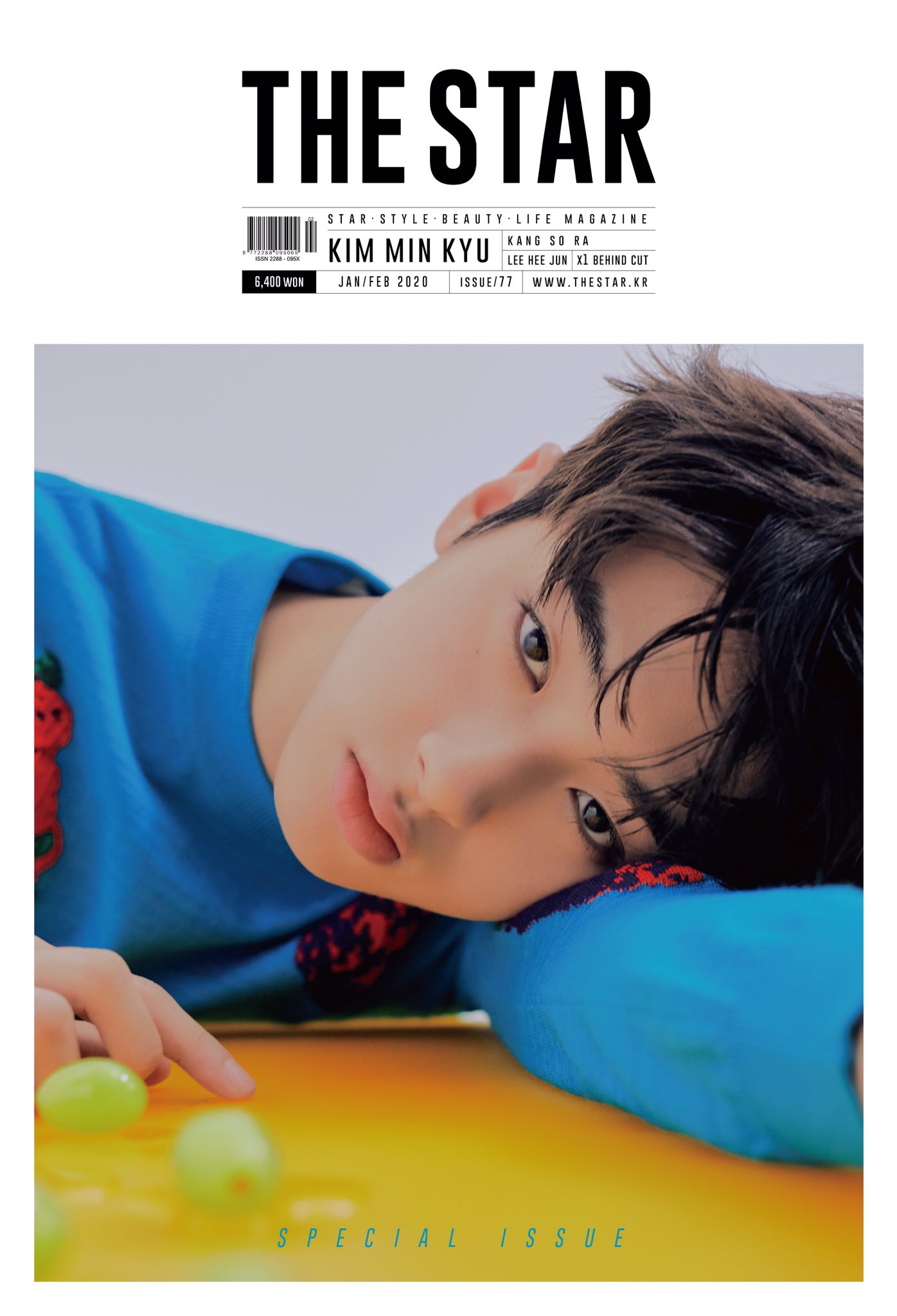 Kim Min Kyu’s pictorial and interview can be found in the February issue of The Star magazine.

SM Entertainment Is Looking For The Next Taeyeon – KpopHit

BTOB’s Yook Sungjae Chooses Between Setting Up His Sister With Lee Seung Gi Or...

TXT’s Soobin Reports Fans’ Comments, But Not For The Reason You’d Think – KpopHit

Han So Hee addresses the controversies about her past –...