A unique blend of mystery thriller, romance, and comedy, “Revolutionary Sisters” tells the story of an entire family becoming murder suspects after the family’s mother is killed in the midst of her divorce proceedings.

On the latest episode of the drama, Han Ye Seul (played by Kim Kyung Nam) admitted he cared about Lee Gwang Sik (Jeon Hye Bin). Han Ye Seul, who found it regrettable that Lee Gwang Sik couldn’t break up with her husband Na Pyeon Seung (Son Woo Hyun), decided to move to a different place. While paying for all the meals he had at her restaurant, he confessed he thought she was special and cared about her.

The newly released stills from the drama’s next episode depict Han Ye Seul working out at the rooftop. He takes off his shirt in order to exercise, but Lee Gwang Sik appears, and he quickly puts his shirt back on. Then he works out like nothing happened and doesn’t focus on anything but exercising. 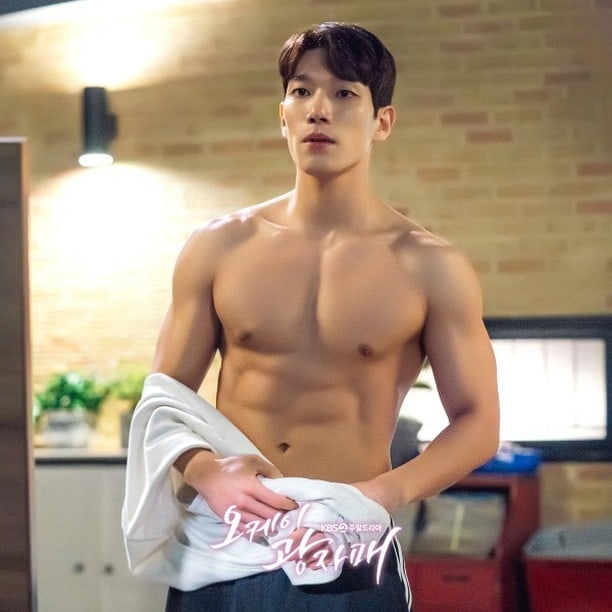 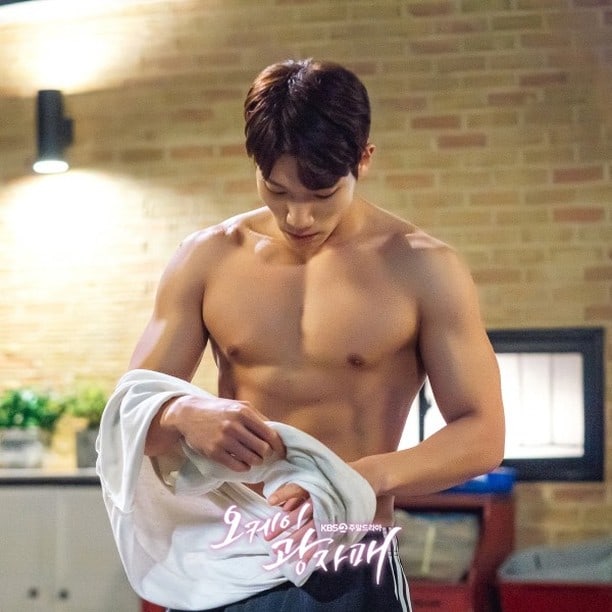 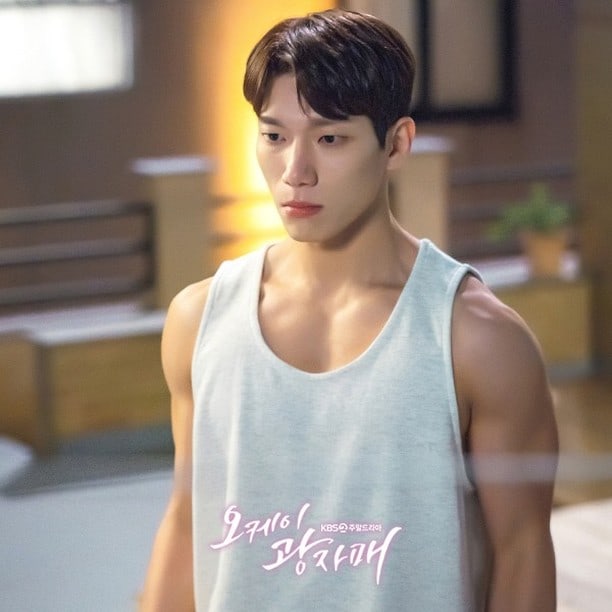 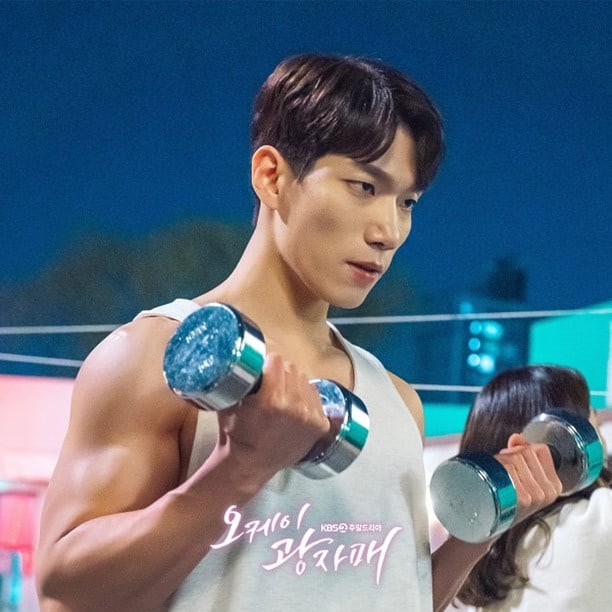 Kim Kyung Nam made a special effort to lose weight and buff up for this scene. He went on a diet by reducing his food intake and worked out whenever he had any spare time. Ultimately, he lost about 10 kilograms (approximately 22 pounds).

Kim Kyung Nam repeatedly did push-ups and trained with dumbbells up until filming started, and his extraordinary passion drew admiration from the cast and crew.

The drama’s producers praised the actor’s sincerity and passion and commented, “As soon as Kim Kyung Nam was cast in ‘Revolutionary Sisters,’ he put all his heart and soul into his role as Han Ye Seul. Please stay tuned to see what kind of performance Kim Kyung Nam will put on as he passionately becomes Han Ye Seul.”

In the meantime, catch up on previous episodes of the drama with English subtitles below!