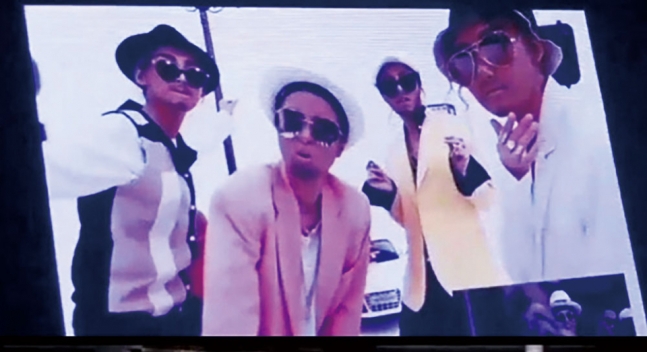 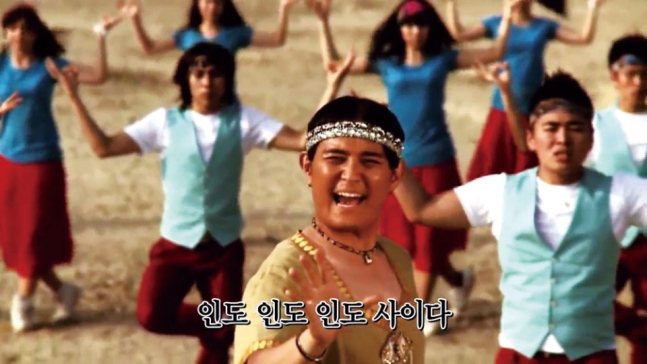 1. [+38, -4] K-Pop isn’t being targeted just because it’s K-Pop. These are issues that are obviously stemming from racism and cultural differences. We’re just as guilty of racism as white people.

2. [+22, -1] I applaud our Korean artists for spreading out into the world, but that also means that we need to mature as a culture and as a society, and take these issues on humbly. We shouldn’t feel like these criticisms are unfair.

4. [+12, -2] The article tries to defend the Korean artists who did blackface by trying to explain the differences in context but I have no idea how the Korean context would justify blackface anyway. It bothers me that the article is trying to say that it’s different when Koreans do blackface versus when westerners do it just because blackface stems from western history with slavery. Blackface itself is ultimately a racism issue in the grand scheme of things and nobody should be allowed to be racist anymore.

5. [+6, -0] I think this article is needed in these times. I can definitely see that eyes are on K-Pop and it’s time that the producers of our content start educating themselves.

6. [+2, -0] The article tries to defend blackface by saying Korean culture has different history but that doesn’t logically make sense, does it? It doesn’t matter how different our histories are, it matters what we’re doing about it now. Racism isn’t an issue of cultural context but one of morality and it shouldn’t be allowed.

WayV’s Cover Art Was Allegedly Plagiarized, And Fans Shut It All The Way Down – KpopHit